In this report, we outline all the (visible and hidden) costs of going public, as well as how new solutions are helping company spend less on their IPOs 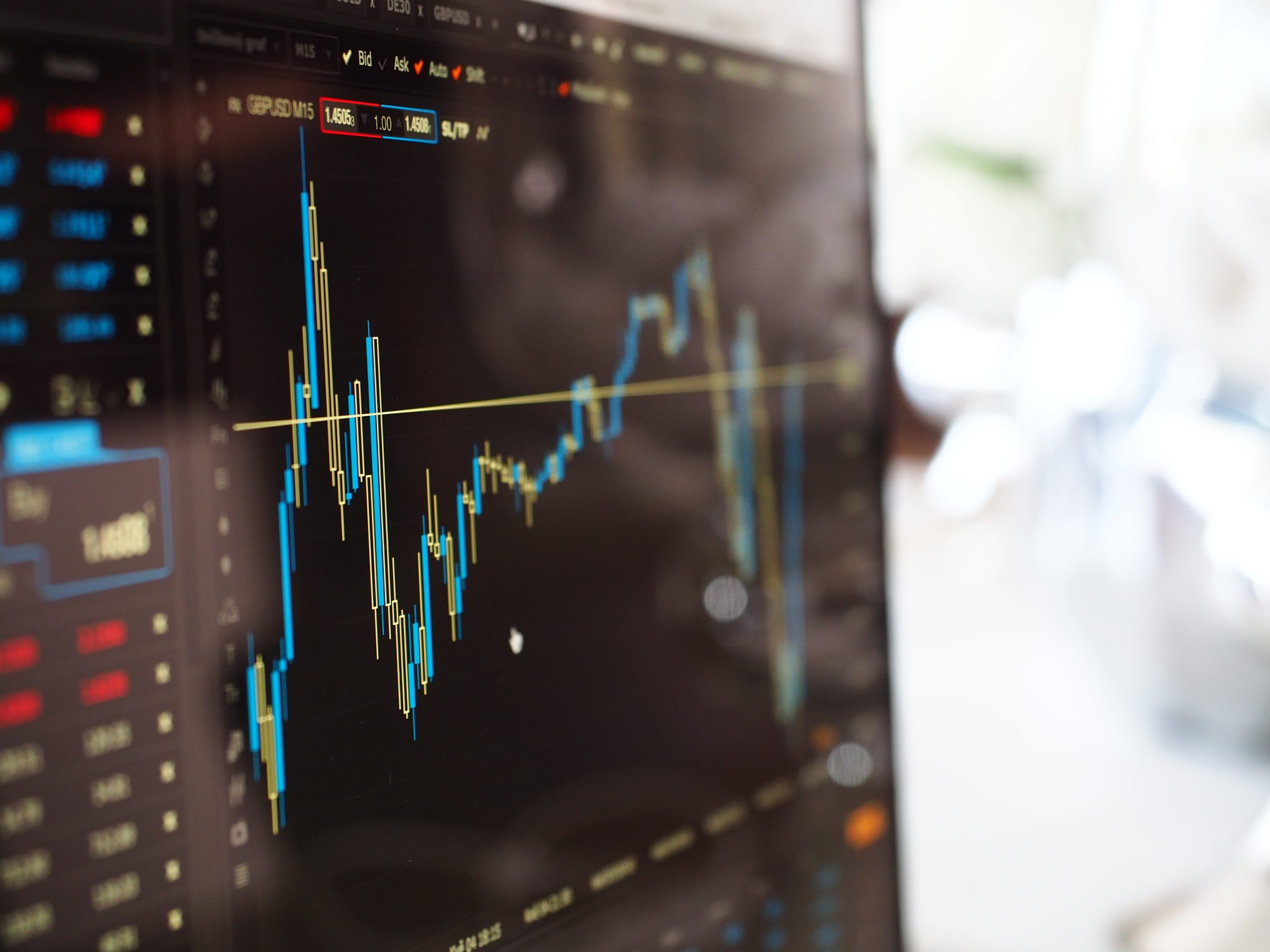 Despite a year of economic slowdown induced by the COVID-19 lockdown, US stock markets are still going strong, with the NASDAQ gaining over 30% since the beginning of the year.

At the time of writing, the NASDAQ up over 70% on its lowest level in March, at the very beginning of the COVID-19 pandemic.

We can’t say the same about the main UK stock market: although partially recovering from its steep decline in March, the FTSE index is still 15% lower than it was on 1st Jan 2020.

However, the AIM index, which is comparable to the NASDAQ for attracting younger, high-growth companies, is currently 5% higher than at the beginning of the year, and followed a similar positive trajectory.

Performances from the NASDAQ and the AIM seem to indicate that the public stock markets are offering a more favourable environment for fast-growing companies compared to private investment, which shows signs of a slowdown.

Many companies are seeing this as an opportunity, and are turning to the public markets in hopes of raising capital and increasing liquidity for shareholders.

We wrote about the positive-looking IPO pipeline last summer, and how companies are using SPACs to bypass the traditional IPO process.

Being listed on a public stock market, however, can be a long and expensive process. In this report, we outline all the (visible and hidden) costs of going public, as well as how new solutions are helping companies spend less on their IPOs.

What are the costs involved with an IPO?

According to a survey by PwC, there are 5 main cost drivers in a typical IPO process:

For smaller deals, this can be up to 7%. The rate gets lower with larger IPOs, down to 3.5% in multi-billion dollar deals.

Being a percentage of the deal size, these fees can range from £1m to £100m and more.

Companies aiming to go public normally work with a law firm to carry out all the legal due diligence, as well as draft agreements and liaise with the underwriters.

Depending on many factors, such as the complexity of the shareholding structure, these fees can range between £100k and £10m, normally making up 10% of IPO costs in larger deals, and up to 30% in smaller ones.

Private companies need to be audited by an accountancy firm before they can be listed on a public stock market.

Financial reports must also be produced and submitted to the local regulating authority (i.e. the SEC in the US, the FCA in the UK).

These fees can vary enormously based on the complexity of the company’s financial operations. They can go from tens of thousands to tens of millions depending on the specific case.

Because of such a high variability, this cost driver can constitute anywhere from 3% to 30% of the total IPO costs.

This includes all the fees involved with the listing and registration of a public company. They depend on local authority and specific stock exchanges, but they make up a relatively small percentage of the IPO cost, normally not exceeding the hundreds of thousands.

These include anything from the cost of printing the necessary documents to reimbursement of underwriter costs (the expenses of promoting the IPO through the traditional “roadshow“).

How are 2020 companies reducing IPO costs?

The main cost that ambitious companies hoping to go public are trying to eliminate, is obviously that related to the underwriters.

In a typical IPO, investment banks purchase all the newly issued shares in advance and then put them up for sale, charging a percentage fee.

More and more companies are now bypassing that step, listing existing shares directly on the market through what’s called a direct listing.

This has become increasingly popular, with high profile examples such as Slack and Spotify listing their shares directly on the NYSE.

An upcoming rule will even allow companies to issue new shares during a direct listing, adding to the list of benefits of this new practice.

On the other hand, some companies – especially this year – are trying to bypass the IPO process completely by going public through a SPAC.

SPACs (Special Purposes Acquisition Companies) – also known as blank-check companies – are publicly listed companies that specialise in acquiring private companies, therefore being able to list their shares on the public market without going through a traditional process.

Many factors, including facilitated access to investment in public companies, are making these alternative routes more attractive to entrepreneurs who want to take their company public.

This shift, however, has been largely demand-led.

When comparing ARR multiples for private and public companies, Tunguz found that the public markets are rewarding high-growth companies with a valuation premium up to 50% higher than in public markets.

This wasn’t the case until just 2 years ago, when private market valuations were higher by this metric.

According to Tunguz, this premium reflects the higher liquidity of public shares, as opposed to private ones, which is more valuable to investors during these uncertain times.

The most important thing to consider when thinking of going public, is whether your business is actually ready for it.

Public companies operate differently from private ones, with higher requirements in terms of financial disclosure and completely different fundraising mechanisms.

This means that by the time a company goes public, it must have certain systems and processes in place which are not commonly found in private businesses.

David Ethridge from PwC told Crunchbase: “Normally that’s going to mean implementing systems and new processes that are going to make you effective as a public company, but would require you to do things that you would say ‘I don’t have to do that as a private company’”.

This may include financial auditing processes, and internal reporting structures which are not always found in private companies.

It’s not just the financial side of a business that needs to change: listed companies’ share prices and valuations are highly influenced by the public opinion, which for many companies IPO’ing means hiring an investors relations team or a PR team.

Setting expectations becomes an integral part of the fundraising process, having to deliver certain results to shareholders worldwide. This means that a detailed roadmap must be set and constantly updated.

According to Fenwick & West Partner Ran Ben-Tzur, companies should start planning their IPO around 18-months in advance, just after raising their last private round.

The best companies are able to forecast a public listing years in advance, having all the time necessary to set up all the systems and processes that will allow them to trade as public companies without them costing more than the IPO itself.

Therefore, our best advice for companies looking to go public is: make sure you are ready.