IPO: What Is A Direct Listing And Why It Matters

An increasingly high number of tech start-ups are deciding to list their shares publicly through a direct listing rather than a classic IPO. 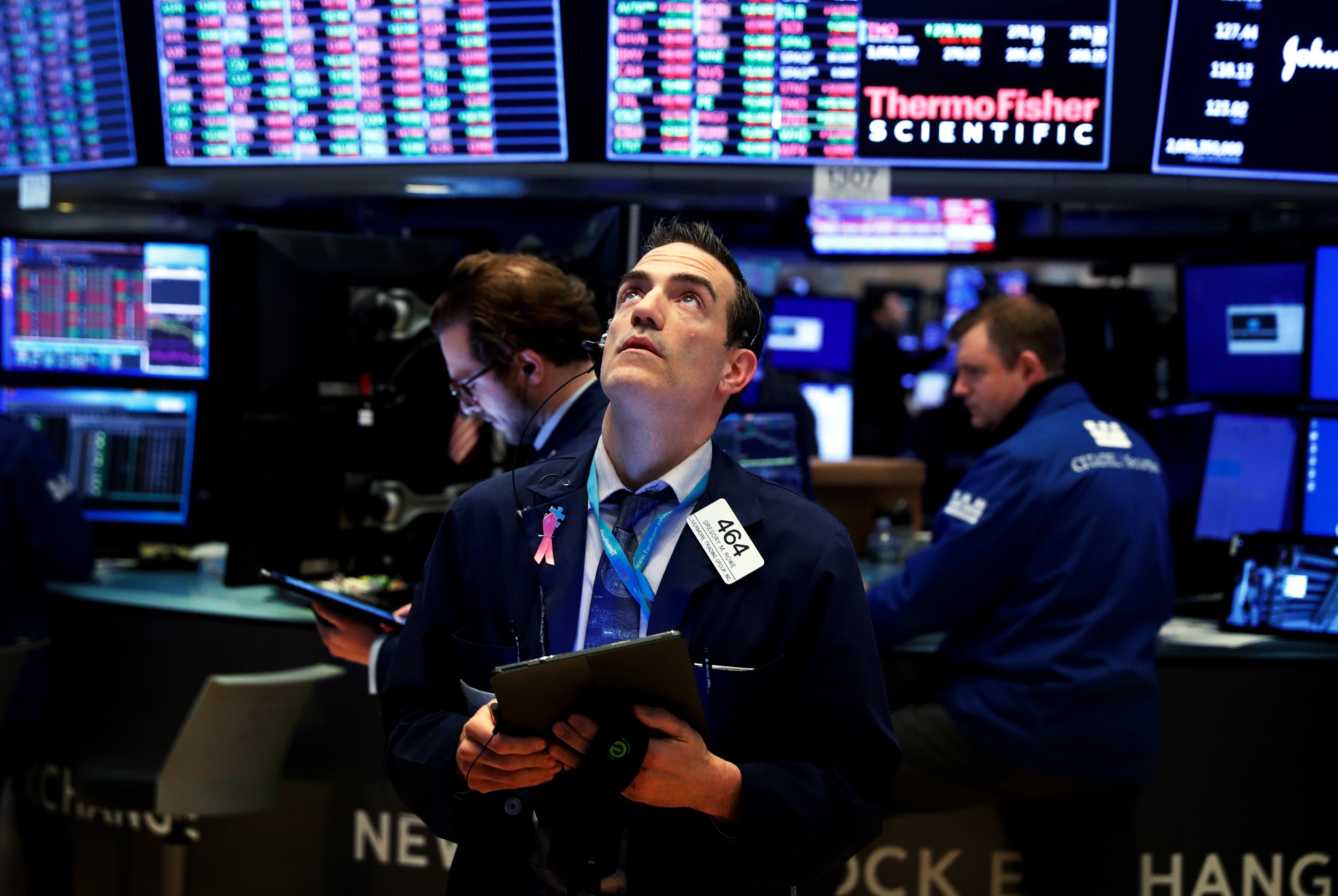 In April 2018, Spotify started publicly trading on the New York Stock Exchange. This highly anticipated IPO had something special about it: it was the first direct listing of a technology company.

Spotify CFO Barry McCarthy’s decision of going public without issuing new shares and without institutional underwriters (that’s the definition of a direct listing) paved the way for other companies in the past year: Slack has also listed their shares directly in June 2019, more recently Virgin Galactic did the same and increasingly more high-profile tech companies are considering it as an option.

But what is a direct listing? And why does it matter that high-profile tech start-ups are increasingly preferring it over a traditional IPO when they choose to go public?

Let’s start with some basic definitions:

A primary round occurs when a startup creates new shares and sells those to an investor.

A secondary round occurs when an existing shareholder sells their shares to a new investor.

A traditional IPO is a primary round that occurs in the stock market when a company trades for the first time.

A direct listing is a secondary round that occurs in the stock market when a company trades for the first time.

Traditionally, more often than not, a company’s share will go up by 15% to 30% on their first day of trading. That is known as an IPO pop. The reason why it happens is that institutional investors who underwrite the IPO deliberately price the shares so that they go up once they’re traded to the public. That is great for the underwriters but not so great for the company.

An IPO pop is often covered positively across the media. Bloomberg, for example, celebrated Beyond Meat’s 160%+ pop saying the company “made history”. The company’s shares were priced at $25 each, and closed their first day of trading at $65.75.

Of course, this is a great indicator of positive investor sentiment towards the company, but it also means that the company missed on a chance of raising more money than it actually did. As a matter of fact, they could have raised twice the amount ($480m rather than $240m) and would have still popped by 30%.

Pops like this happen because – in a classic IPO – the pricing process is carried out by humans. As it turns out, humans are much worse at making markets than the algorithms that determine the daily prices of public stocks, and the fact that the humans involved are typically no more than 10 large investors makes the inefficiency even worse!

Before traditional IPOs companies go on a roadshow where they brief different investors, much like any other private fundraising. During this roadshow, each investor submits their own demand curve, specifying a how many shares they’d like to share and at what price. The problem is, in many IPOs, that bankers who underwrite the public offering advise start-ups to achieve 10-20x oversubscription in order to achieve that initial pop.

That means there is a tendency to intentionally underprice shares at IPO.

Why direct listings could fix that?

Let’s take a step back: why companies even bother going public?

An IPO is, essentially, a financial product that allows private companies to raise huge amounts of capital by making a portion of their shares available for anyone to purchase. 10 or 15 years ago, an IPO was the only viable solution for a company wishing to raise $100m or more, but that is not the case anymore. The private market has grown so much in the latest year that multi-hundred-million-dollar rounds are now a reality, we call them “mega-deals”.

This shifted the motive of companies wishing to go public: they don’t do it to raise funds anymore, but rather to provide liquidity to early investors and employees. A direct listing constitutes a financial product offering exactly that.

It allows companies to price themselves much more accurately by using algorithms, eliminate banker fees and avoid suffering excess dilution that arises when issuing new shares.

There are four main differences between classic IPOs and direct listings, that make the latter much more suitable for the modern markets.

Despite all of these apparent advantages, most companies still choose to go public following the traditional rout of the IPO. Usually it goes well, sometimes it goes very wrong.

However, there is no denying that we’re going to see many more direct listings, and hopefully they benefit not only early investors and employees wishing to capture the value of their shares, but also retail investors who will be able to access IPOs that old structures would have prevented them reaching.