Why COVID-19 And Oil Are A Lethal Mix

In this report we do a quick round-up of how a pandemic and an oil crisis took us to what seems to be one a turning point of the current economic landscape. 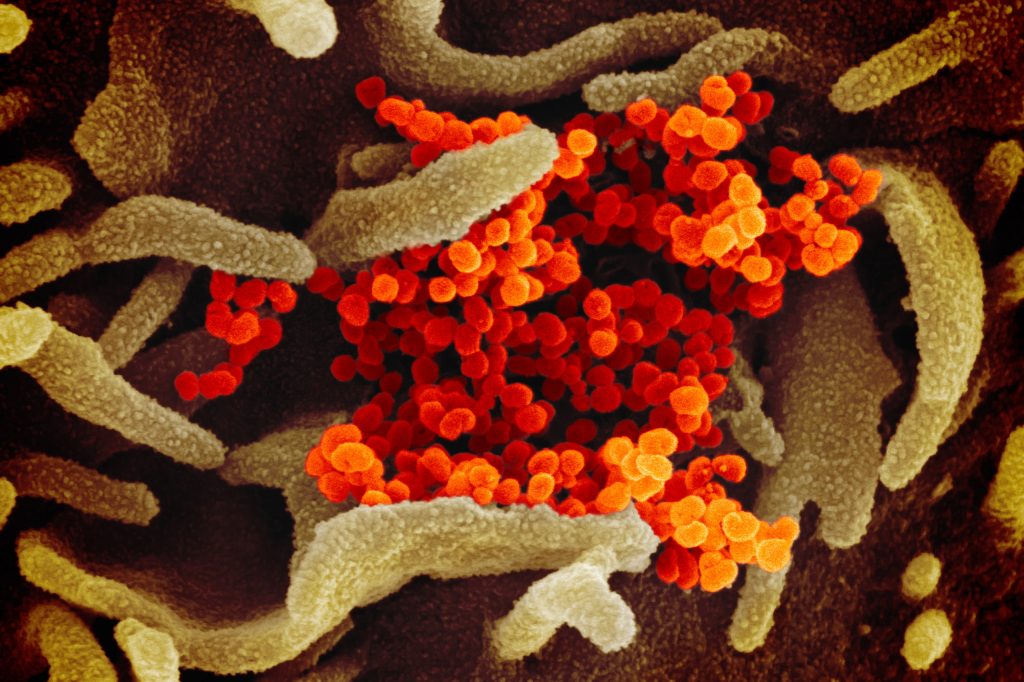 March 2020, the whole world is in economic and social turmoil because of a global pandemic caused by the novel coronavirus, also known as COVID-19.

Within just over a month, the virus went from minor concern related to the Chinese New Year and confined to the province of Hubei in China to causing one of the worst days ever to the global stock market.

How did we get there? In this blog we do a quick round-up of the steps that took us to what seems to be one a turning point of the current economic landscape.

COVID-19 spread and had impact

As far as we know, the virus started messing with humans at the end of last year in the province of Wuhan, China. The infection didn’t get much publicity until the weeks prior to the Lunar New Year in February. By then, despite travel bans and other drastic measures being imposed by the Chinese government, the virus had already started infecting Europe.

Flash forward to mid-March, the Italian government imposed an unprecedented lockdown after the number of infected citizens skyrocketed. Worldwide other countries started to follow its lead as cases soared. The World Health Organisation then declared the disease a pandemic and the effects on stock markets worldwide was seismic.

The first ones to be affected by the emergency were airlines and travel companies, as air travel suffered legal restrictions and decreased demand. Boeing erased three years of growth in one single month tumbling by over 50% between from February to March.

As soon as it became clear that the pandemic wasn’t going to affect just travel, but healthcare, overall production, worldwide supply chains and even demographics, all public markets crashed, putting an end to the longest-running bull market in US history.

COVID-19 wasn’t the sole culprit of last week’s market crash. One of the side effects of reduced travel and production was lowered oil demand. This led to oil prices decreasing, which called for a meeting of OPEC+ in Vienna on 5th March

Saudi Arabia and Russia, the two largest oil producers worldwide, were supposed to agree on production cuts that would have kept prices above $50 per barrel (for crude oil).

However, Russia pulled out of the agreement and, in retaliation, Saudi Arabia announced they would increase production and slash selling prices. Oil prices tumbled 30% to just about $33 per barrel, causing (especially American) stock markets to tumble. The Dow Jones index fell 7.8%, its worst daily performance in history. Markets worldwide quickly followed: the FTSE 100 lost 10.7% on March 12, its second worst day ever.

Signs of a possible global recession?

The COVID-19 pandemic and the oil price war could turn out to be temporary emergencies, meaning everything may go back to normal, but that might not be the case.

First of all, we know very little about how long both the crises are going to last. Secondly, what really had investors worried around the globe are not the emergencies themselves, but their domino effect on supply chains and world economies.

For a while now analysts have been wondering when the current economic expansion would end. Several red flags triggered alarms, first and foremost the infamous yield curve inversion and, more in general, an overly bullish stock market.

Rumours of a possible recession were always shut down quite quickly, partly because of constant economic stimulus put in place by governments on both sides of the Atlantic, partly because other indicators depicted a healthy economy, with unemployment at historical lows both in the UK and in the US.

The coronavirus, threatening the health of millions within the workforce and forcing governments to take measures that radically impact the way business and their staff work (and hire), damaged one of the strongest pillars of the current economy. A memo by Sequoia Capital was quickly to compare this time to the dot-com bubble and the 2008 financial crisis.

What you can do

While we wrote a more complete guide to how to deal with the emergency, the main point – both in Sequoia’s memo and in our guide – is that by responding proactively and being adaptable your business can not only survive, but thrive in this crucial moment.