What Is A SPAC And Why Are So Many Companies Using It To IPO?

A reverse merger with a SPAC is now an attractive option to many ambitious firms wishing to go public while avoiding the hassle of a traditional IPO. 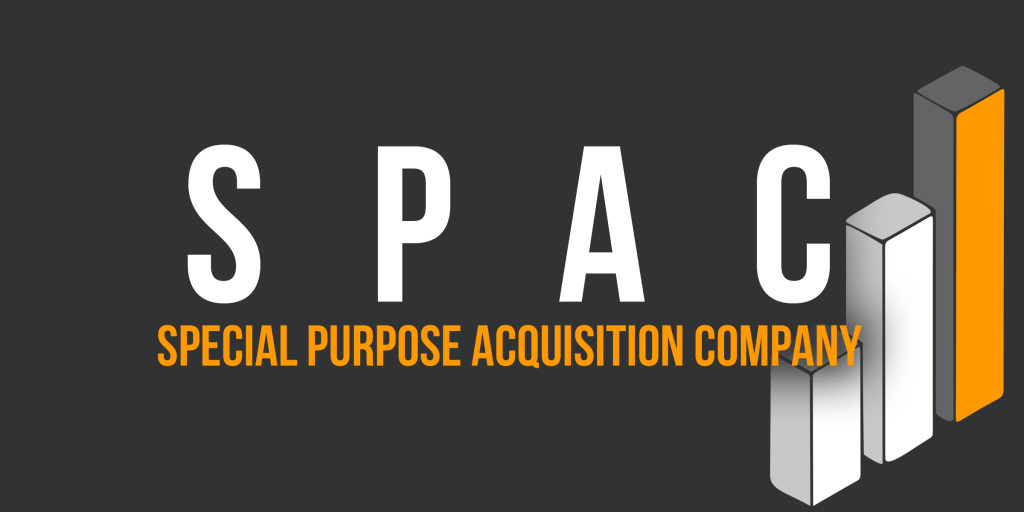 At least 17 companies announced plans to go public during the last week of August 2020. Many plan on doing so via a reverse merger with companies known as SPACs (Special Purpose Acquisition Companies). What does that mean?

We already about 2020 exceeding expectations on the public markets. In fact, the main US stock indexes are currently rallying at near-record levels, and a handful of disruptive tech companies have already IPO’d successfully.

It seems like other start-ups may be trying to seize opportunity for a favourable market. Airbnb submit a draft registration to the SEC to start listing their shares on the NYSE on the 19th of August, and as at least 17 companies filed paperwork to go public the following week, as per Reuters.

These include, most notably, software powerhouse Unity, online analytics platform Sumo Logic and data warehousing vendor Snowflake. However, some perhaps lesser known companies are also hitting the public market through a vehicle that is gaining popularity: a SPAC.

What is a SPAC?

As Venture Capitalist Fred Wilson explains: “Special Purpose Acquisition Companies (SPACs) are publicly traded “shell companies” that raise capital in an IPO process and then use that capital to merge with a privately held business.“

That balance has now shifted, and SPACs are now often preferred to a traditional IPO, which consists of a lengthy process that today’s fast-paced markets seem to find excessively consuming in terms of time and resources.

Why is this relevant now?

An IPO used to be the holy grail for fast-growing private companies. Historically, gaining access to the public markets unlocked an array of opportunities for successful start-ups ready to take it to the next level.

In today’s landscape, however, borders between the private and public markets are blurrier than ever. We’re at a stage where similar amounts are raised through IPOs and private mega-deals.

Basically, going public is not as big of a deal as it used to be, and it is often not worth the huge bank fees, lengthy lockup periods and the overall organisational effort.

This is already being felt, with the rise to prominence of another alternative to the traditional IPO: direct listings. A direct listing is a secondary round that occurs in the stock market when a company trades for the first time. It has been increasingly popular in the past few years, with household names such as Spotify and Slack choosing this route to the public markets.

A rule change recently approved by the SEC upon request from the New York Stock Exchange will even allow companies to issue new shares during a direct listing, therefore enabling them to raise capital in the process, making direct listings even more attractive.

Equally, a reverse merger with a SPAC is now an attractive option to many ambitious firms wishing to go public while avoiding the hassle of a traditional IPO, including 3D printing company Desktop Metal, automobile lidar tech firm Luminar and mobile gaming platform Skillz.

The three companies all recently announced their upcoming IPOs via SPAC, at a pre-money valuation of $2.5bn, $2.9bn and $3.5bn respectively.