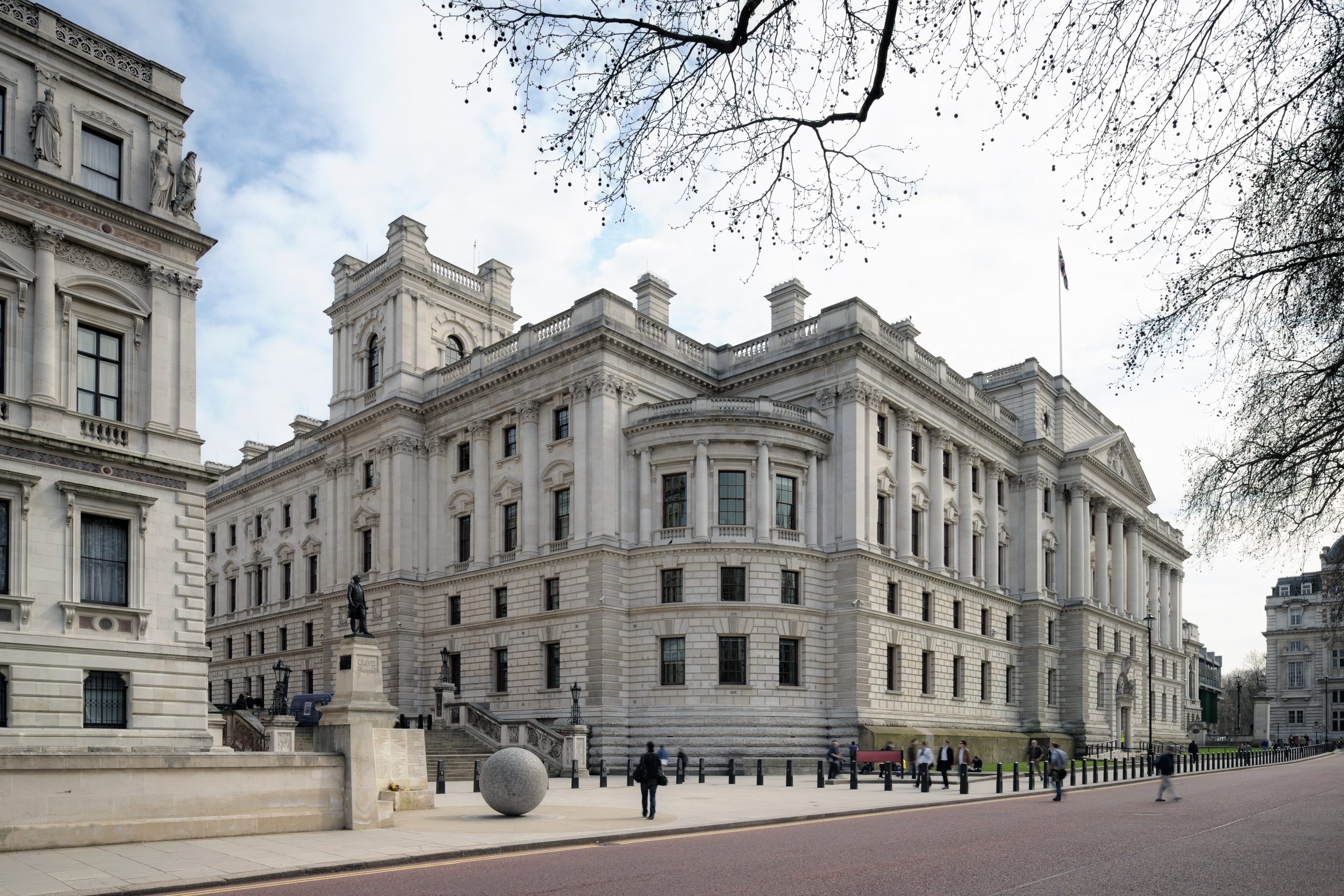 Chancellor Rishi Sunak recently announced how his post-Brexit plans will “ensure the UK moves forward as an open, attractive and well-regulated market, and continues to lead the world in pioneering new technologies and shifting finance towards a net zero future.”

In outlining some of the Government’s priorities in order to maintain Britain’s global leadership in the financial services sector, the Chancellor shared some of the Treasury’s plans which sound particularly promising for sectors including FinTech, Blockchain, CleanTech and Green Energy.

Ahead of hosting the 2021 United Nations Climate Change Conference (COP26), the Chancellor outlined his proposal to support environmentally sustainable financial activities in the UK.

The main announcement was that the UK will issue its first ever Sovereign Green Bond in 2021, once the country is officially out of the EU.

A Green Bond is a financial instrument that the Government uses to finance environmentally sustainable and climate-related product.

In the announcement, the Chancellor mentions that the introduction of this Green Bond has been demand-led, which means there will likely be further issuances as long as investors remain interested.

This most likely signals that there will be good fundraising opportunities for companies focused on sustainability, climate change, CleanTech, clean energy, ESGs and so on.

Sunak also announced the introduction of environmental disclosure regulations for businesses. The UK aims to become the first country in the world to make Task Force on Climate-related Financial Disclosures (TCFD) aligned disclosures fully mandatory by 2025.

Some of these rules are likely to come into force by 2023, starting with listed companies, banks and larger businesses.

The UK also plans to implement its own “green taxonomy” to classify which activities can be defined as sustainable from an environmental point of view. Even after Brexit, such taxonomies will be largely based on EU scientific metrics, which will facilitate alignment with the rest of Europe in the long term.

In order to preserve the UK’s privileged position in the global financial services sector, the Government is looking to position the country as a pioneer in cutting-edge payment technology such as stablecoins.

In fact, it will propose a regulatory approach that ensures that stablecoins can be harnessed for their technological advantages, and that – as any other type of payment – that they meet rigorous security standards.

Stablecoins being regulated and recognised as a legitimate payment method by the Government and other financial institutions certainly means a more favourable environment for companies operating in the Blockchain and cryptocurrencies sectors, as well as adjacent sectors such as FinTech and Challenger Banks.

The Financial Services Bill, which is currently moving through the Commons with support from the Chancellor and the Treasury, signals the intention of the Government of using Brexit as an opportunity to introduce sovereign legislation aimed at boosting the UK Financial Services sector.

The UK’s attractiveness as a global financial centre is underpinned by its openness to international markets and robust regulatory standards.

By ensuring that the regulatory environment in the UK is attractive on a global level to innovative businesses in the financial services sector, the Government is trying to seize the sovereignty allowed by Brexit to create a flourishing business environment.

At the same time, an emphasis on sustainable technologies and business practices seem encouraging for the future of the UK as a carbon-neutrality leader, which will become a key advantage globally over the next few years.

Finally, the announcement also included the intention of the Government to reform the UK’s funds regime. The Chancellor expressed his ambition to introduce the UK’s first Long-Term Asset Fund within the next year, in an effort to boost the country’s attractiveness for asset management.