Did Eating Out Really Help Out?

Now that the Eat Out To Help Out Scheme has come to an end how can we assess whether it achieved its goal of curbing unemployment in the hospitality sector? 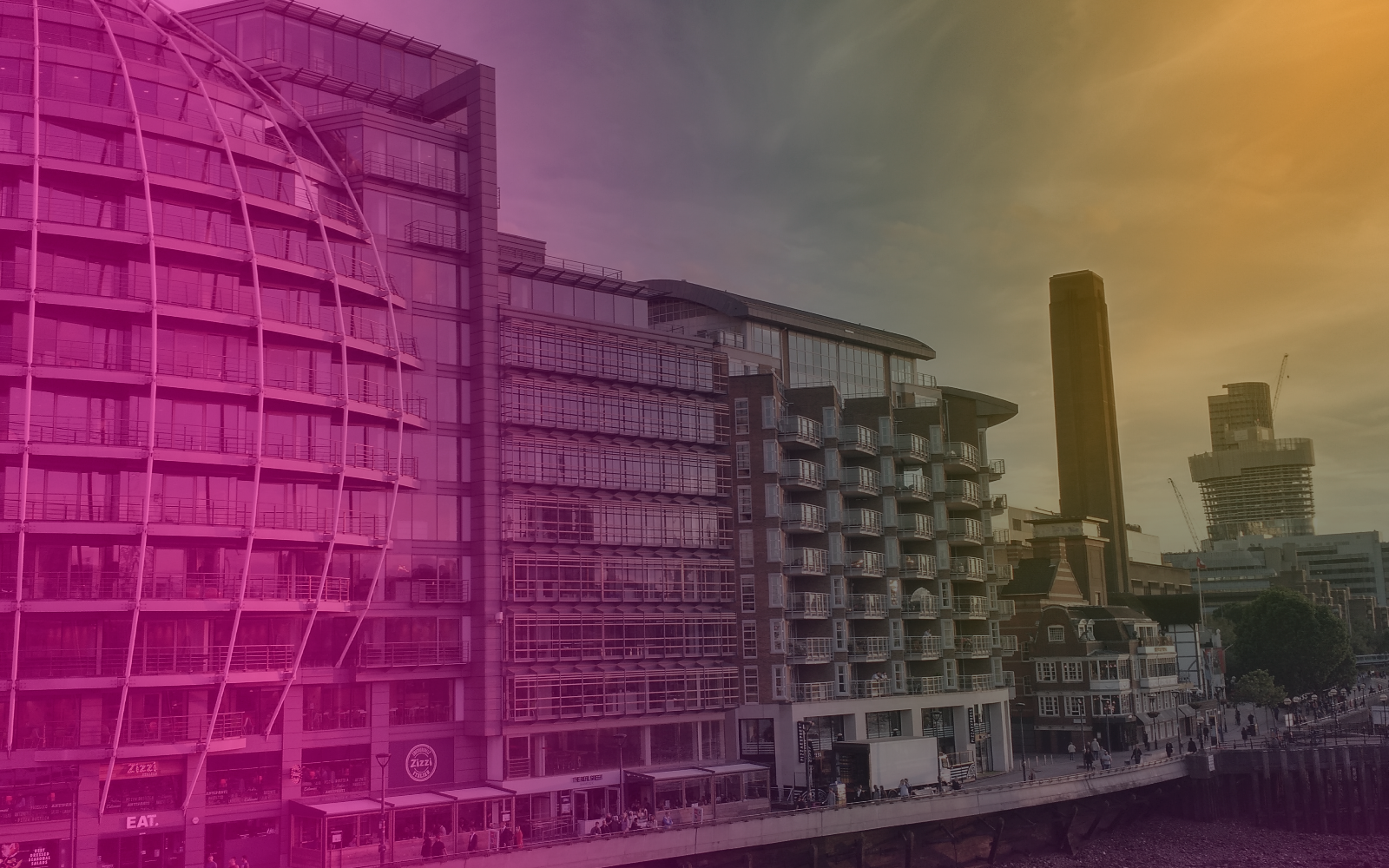 When the Chancellor presented his ‘Plan for Jobs’ to Parliament on 8 July 2020, he introduced the Eat Out To Help Out Scheme, to help curb unemployment in the tourism and hospitality sectors, the “hardest hit” by the COVID-19 pandemic. The Scheme has now ended, did it meet expectations?

The Eat Out To Help Out Scheme allowed registered restaurants and pubs to offer half-price food and non-alcoholic drinks up to a limit of £10 per person, with the Government paying the discount back to the restaurants.

The Scheme was valid for all of August, during the first three days of the week, in an effort to get workers to eat out on their lunch-breaks and get out of their lockdown routine.

There was also a second aim which consisted in habit creation: “When someone does something and receives a reward, like the half-off discount, the next time the same situation arises, the memory of the reward encourages a repetition of the action — and this continues until the situation alone, even without the reward, can trigger the action.” as Ivo Vlaev, professor of behavioural science at Warwick Business School, told The New York Times.

Now that the Scheme has come to an end, how can we assess whether it achieved its goal?

For starters, let’s look at some numbers: according to the Financial Times, the Scheme costed British taxpayers £522m, which exceeds the £500m initially set aside by the Treasury’s per the BBC.

Claims in the first week were equivalent to 10 million meals, but the Scheme picked up pace throughout the month, with 100 million meals claimed in all of August, the BBC reports.

Looking at this chart from The Economist, using data from reservation platform OpenTable, there is a clear pattern showing people incrementally returning to the restaurant week over week, with reservations on Monday through Wednesday skyrocketing by the fourth week of the Scheme.

On the late August bank holiday Monday, reservations were up a staggering 216% compared to the same day a year ago. However, what is perhaps even more impressive is that – by the end of August – reservations were up year-over-year even on the days when the Scheme wasn’t running.

And it’s not just the sunny weekends in August driving customers back to the restaurants, on the first two days of September – a Tuesday and a Wednesday – reservations were still up 2% compared to 2019.

All of the above paints a very successful picture of Rishi Sunak’s “unprecedented” Scheme. However there are more than a few critics.

A few establishments, back in August, pulled out of the Scheme earlier than planned, citing among the reasons “increased hostility towards staff” triggered by the Scheme.

On the economic front, there remains a question whether returning customers will be enough for the hospitality sector to face their next impending financial hurdle: backdated rent payments as the moratorium on evictions comes to an end at the end of September.

“That heavy rent debt, building up for over the last six months, is the single biggest outstanding issue facing restaurants and the hospitality industry generally”, Kate Nicholls of UKHospitality told the New York Times.