In this report we collated 5 of the most common predictions about the year ahead from top VCs and investors around the world. 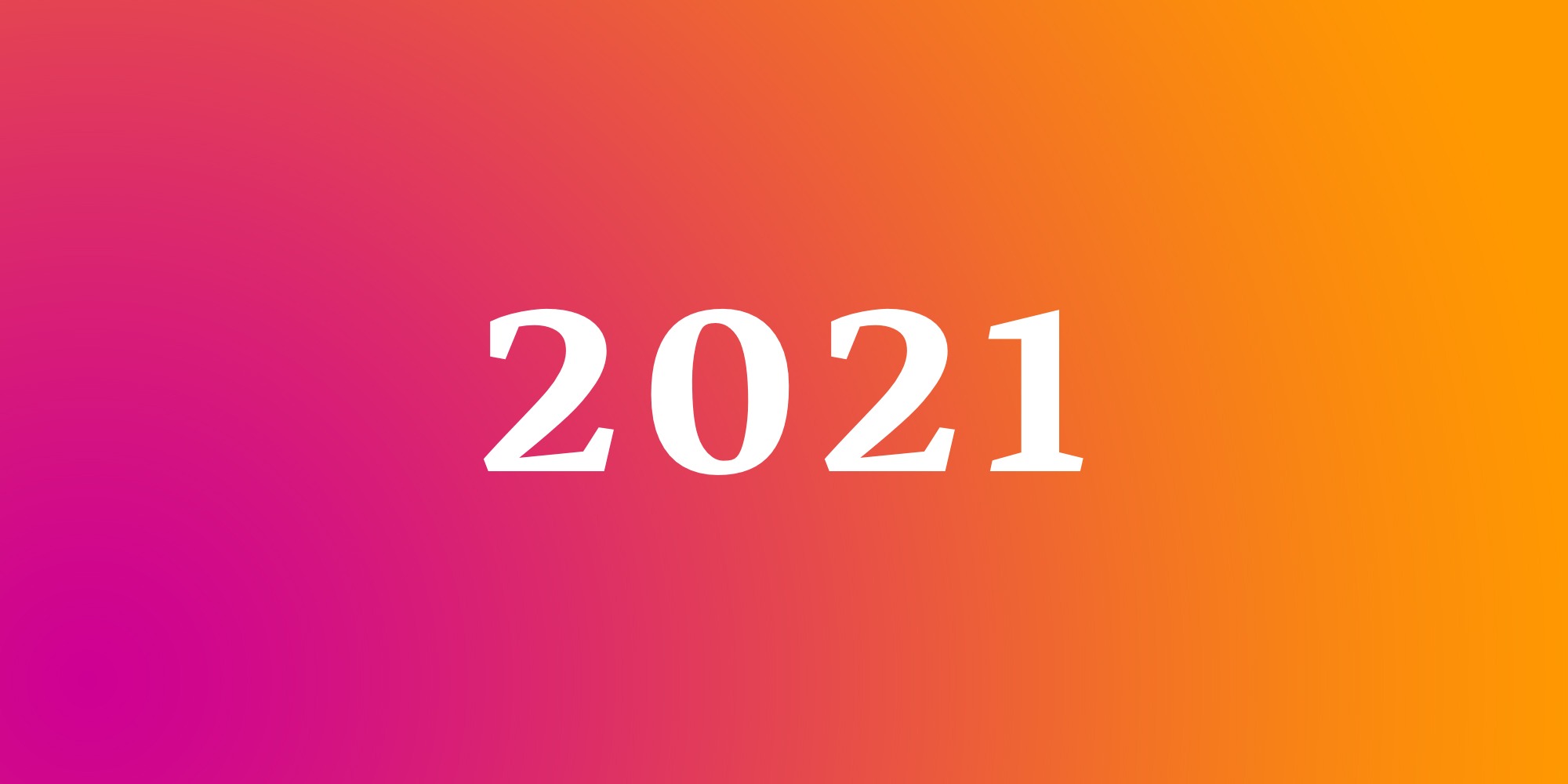 We bid farewell to 2020 (many would say thankfully!) with the hope that 2021 would mark the end of the coronavirus pandemic, along with the many disruptions it brought.

It must be said, however, that 2020 was not a bad year for business at all! It was actually one of the best years yet for start-up funding levels, and it saw a boom of exits and IPOs that had not been seen since the dotcom bubble.

Few could predict this, and almost no one would have thought that an unprecedented global pandemic would play such a key role in it, so it will be interesting to see what “going back to normal” actually looks like in 2021

Like we did last year, we collated 5 of the most common predictions about the year ahead from top VCs and investors around the world.

Most experts and industry leaders had some sort of polarised opinion on whether the forced transition to remote work we saw last year will change our habits for good, or whether offices will soon be full again.

“The future of work is hybrid” Index Ventures partner Sarah Cannon told Fortune, with many colleagues sharing her views. Most VCs seem to think that employees will be allowed a rather high degree of freedom on whether they wish to continue working remotely or go back to the office – and if so, how often.

Another trend that is often mentioned, is a shift from business travel, which will be largely replaced by Zoom meetings, as it already has, to employees working from remote locations for weeks or month at a time.

On the other side of the spectrum, some say that companies will rush back to the office as soon as it will be possible. “The death of office culture and the allure of remote working has been massively overstated.” says Nicole Johnson, partner at Forerunner Ventures. According to Sifted’s Tim Smith, “Bosses will want us back to the office ASAP.”

“Climate will be to this decade what cloud was to the last one.” says Fred Wilson, co-Founder of Union Square Ventures.

It’s hard to disagree: once developed countries will have defeated the COVID-19 pandemic, they will go back to tackling the issues previously on their agendas. First and foremost climate change.

Per Sifted, “climate tech will become the hottest investment topic” next year, and according to KPMG, it’s institutional investors who are leading the shift toward ESG leaders. While this definitely boosts hedge funds’ public image, the underlying motive is the idea that ESG leaders simply provide higher returns on investment. Especially in the long term.

“The 2010s were the decade of software and SaaS — writes Redpoint Ventures’ MD Tomasz Tunguz — The 2020s will be the era of data companies boosting massive markets.”

Of course, “data” is a broad term that includes possibly half a dozen different sectors, from databases to data security, machine learning and analytics, but then the same can be said about “SaaS”.

Among the aforementioned sectors, data security already showed strong numbers for 2020. According to Beauhurst, UK digital security companies raised a total of almost £1bn over 75 funding events. An 87% increase in value over the previous year.

Following the skyrocketing of the Bitcoin past the $20k mark last December – and well past the $30k one at the beginning of 2021 – many expert predict a more widespread adoption of blockchain technologies, driven by institutions such as national reserve banks.

Both Fred Wilson and Tomasz Tunguz attribute this shift to the declining value of the dollar as a global currency.

As a result of the new healthcare practices developed in response to the pandemic, adoption of digital tools to administer healthcare and mental health services has drastically accelerated.

“The pandemic made health innovation a hot category to invest in, and in 2021, we’ll see ‘Family Health’ emerge as the next big category in healthcare.” says Sarahjane Sacchetti, CEO of Cleo – a US-based family wellbeing company.

But being healthcare one of the most heavily regulated sectors, with different bodies exercising their authority in each country, global adoption of telemedicine and similar tools will require a long journey.