The data indicates that the median EV/S multiple for InsurTech has kept fairly stable over the years, hoovering at around 2.15x in 2020. 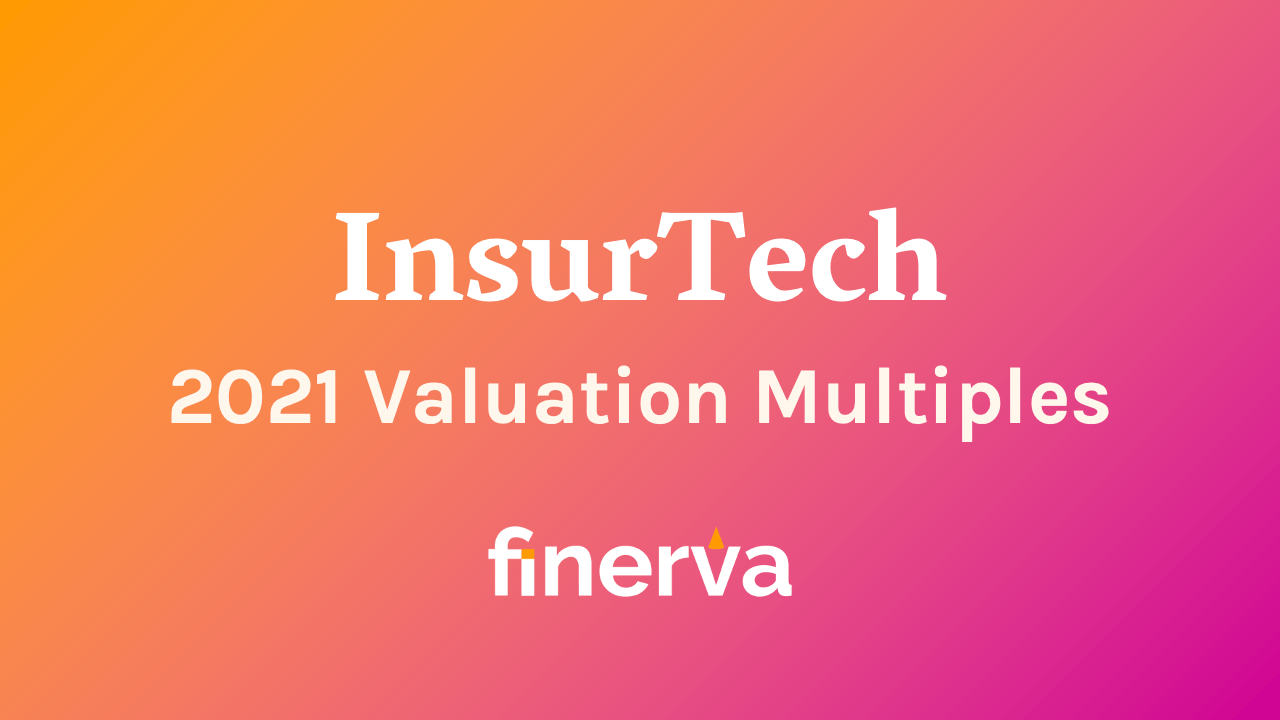 2020 was a challenging year for the InsurTech industry.

As highlighted by Andrew Johnson, Global Head of Insurtech at Willis Towers Watson, COVID-19 was the second biggest paid loss event ever, after Hurricane Katrina in the United States in 2005.

The expected paid loss sum due to the pandemic is estimated to be well over $55bn.

However, as the world came to terms with the new threat of pandemics, many were reminded of the importance of insurance, bringing more attention to the sector both from consumers and from investors.

Despite a turbulent start of the year, 2020 recorded the largest amount of funding for InsurTech companies and the highest number of deals to date.

Total annual InsurTech investment reached an all-time high of $7.1bn across 377 deals, a 12% increase in funding and 20% raise in deals compared to the previous year.

Over the past 5 years, fundraise count in the insurtech space has increased over 315%.

Property & Casualty Insurtech targets have been the most popular with investors, both in terms of fundraise count and value raised, representing over 80% of total fundraising rounds compared to Life & Health Insurtech offerings.

Almost 10% of global fundraising deals were executed in the UK, with 31 deals. “Bright Health” and “Ki” recorded the largest worldwide rounds of 2020, the latter taking place in the UK, with both securing $500 million of investment.

Another notable event was Lemonade’s IPO, which turned the company into the first public unicorn insurtech.

Hampleton Partners, an M&A advisory firm specialised in technology companies, has recently published their report on the state of InsurTech, including data on valuation multiples.

Enterprise Value/Sales multiples (EV/Sales) compare the market capitalisation of a public company to its revenue, typically for the last 12 or 30 months. The report indicates that the trailing 30 month median EV/S multiple for the sector has kept fairly stable over the years, hoovering at around 2.15x in 2020.

The trailing 30 month median EV/EBITDA for the second half of 2020 was 11x, a marginal increase from the previous 6 months. InsurTech companies’ median multiple has been slowly increasing from a low of 9x at the end of 2018, but is still far from its 2017 high of 20.4x.

GCA, a global investment bank specialised in strategic M&A and advisory, further breaks down multiples by subsector, up until the third quarter of 2020.

Their report finds that Data Analytics and Insurance Software companies posted the highest revenue multiple at the end of the third quarter of 2020, at 7.0x and 6.9x, respectively.

Insurance Software in particular has seen a jump quarter-on-quarter, rising to 6.9x from 4.0x in 2Q20, and also more than doubling from the end of 2019.

The EBITDA multiple sees the same two subsectors logging the highest values. Insurance Software recorded a high 29.8x multiple over the second quarter of the year, settling at 20.7x in the third. Data & Analysis posted 19.7x in 2Q20 and decreased to 17.7x in the following 3 months.