How a start-up goes from Idea to IPO

Very few start-ups go public every year, however, the rewards can be astronomical. 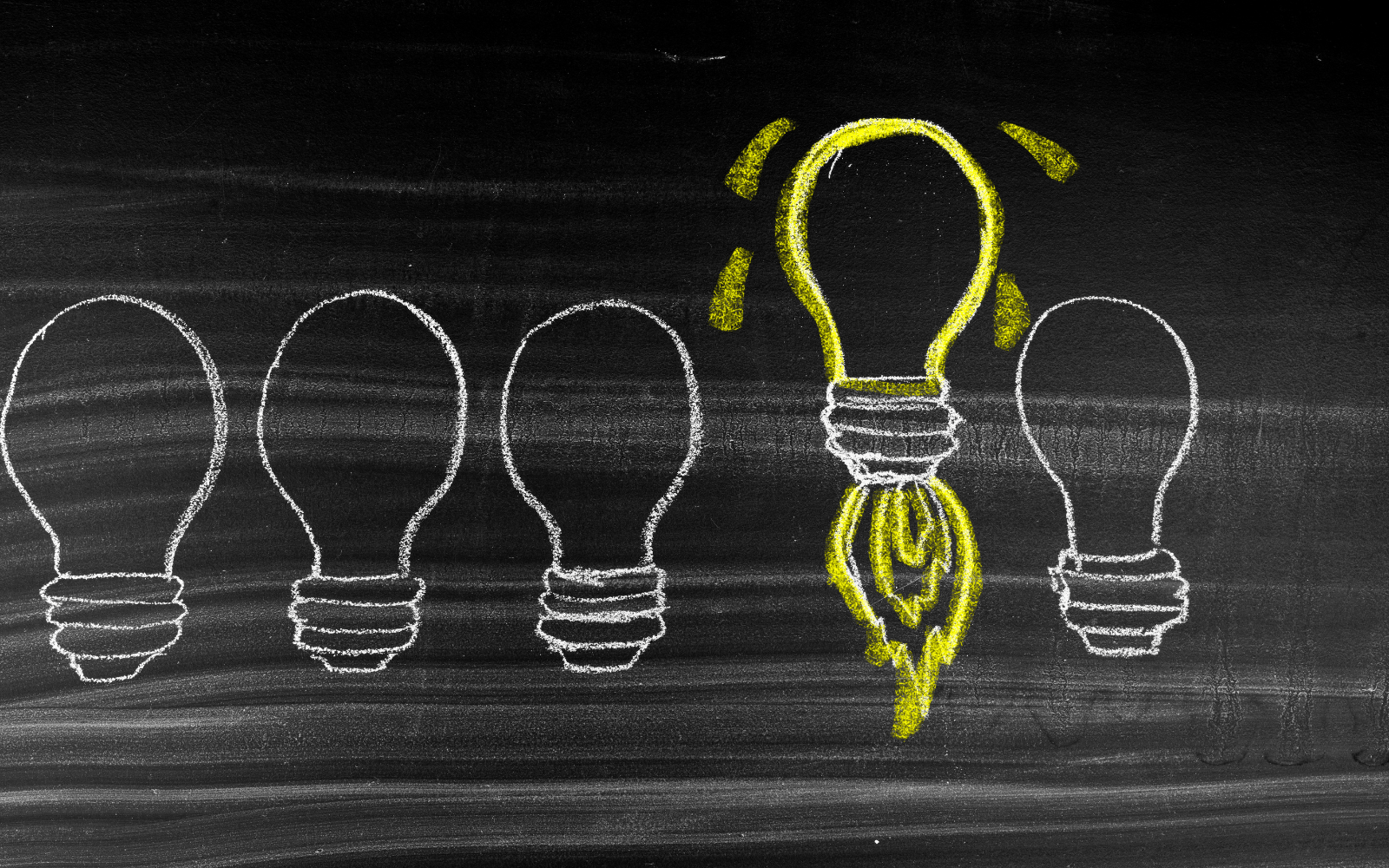 Most business owners start up a company with the plan of exiting it. Generally speaking, getting to an initial public offering, or IPO, is the end goal for a lot of optimistic companies. But it’s a long old road. We take a look at the stages of how a business goes from having an idea to reaching IPO as well as the main funding rounds that help the business achieve that goal.

There are three business exit strategies that are the most common for private companies – an acquisition, a management buyout, and an initial public offering or IPO.

If a company goes through acquisition, it gets taken over by another company, which then usually gets complete control and can choose to keep the business owner on or make changes. It’s a good option for those who want a lump sum of cash in their pocket and don’t particularly mind not working in the business. And if a business owner sells the company to new directors, that’s known as a management buyout. This exit strategy tends to be a smoother transition – the employees and company are less affected and the business owner usually receives the liquidity quickly.

Taking a company to an initial public offering is known as ‘going public’, meaning shares of the company can be sold on public stock markets. This is the most attractive option because the business owner gets to reap the rewards and has a better chance of staying on in a senior role in the company.

Before getting into the four stages of taking a business from idea to IPO, let’s take a look at the fundraising rounds that slot into those stages. Most companies have to complete four fundraising rounds before getting to the IPO stage. The initial investment, otherwise known as seed funding, is followed by three rounds, often called Series A, B, and C. At the time of each funding road, a new valuation will be done to determine management, company revenue, and the company’s potential.

The earliest stage of funding generally isn’t considered in the official four rounds of funding, but it’s still an important one. Rather than taking the idea to VCs and asking for investment, business owners will often put money in themselves, as well as receive investment from supporters, friends, and family. Because the investment at this stage is typically dependent on people the business owner knows rather than VCs, it varies a lot. However, dedicated pre-seed funds have started popping up, with firms such as Hustle Fund, Forum Ventures, Expa, and more.

This is the first official funding stage. Like the seed of planting a tree, this early financial support is what will help to grow the business. This stage helps a business to make its first steps into market research, product development, and hiring those first influential team members, and that’s what’ll help it grow into a fully blossomed tree.

By this stage, investors and VCs need to know how they’re going to get a return on their investment. Business owners need to develop a long-term business model that explicitly demonstrates how the company is going to make money. A great idea is unfortunately worth nothing if it can’t be monetised. The investors involved in this stage typically come from more traditional VC firms, such as Sequoia Capital, IDG Capital, Google Ventures, and Intel Capital. Another thing to note on Series A is that rounds typically raise from $2 million upwards, but high-tech industry valuations have increased that significantly in recent years.

Series B rounds are completely past the development stage. By this point, if a company has made it this far, it should have proven to investors that they have a substantial user base and are fully prepared to take it to the next level. This funding is typically spent on quality talent acquisition, business development, sales, adverting, marketing, and tech, to help meet these levels of demand.

If a company has got this far in the fundraising rounds, they’re already well developed and successful. At this point, they’re looking for extra funding to expand into new markets, develop new products, and maybe even acquire other businesses. Series C is fully focussed on scaling the company as quickly as possible.

The idea to IPO: The 5 Stages

Business owners might shrug off this stage, believing they have the golden ticket of ideas. But what problem does the idea solve? How is it going to make people’s lives easier? Why should investors put their trust in you? And how can you be sure that your product or idea won’t become irrelevant by new tech developments? For example, Blackberry becoming disrupted by newer smartphones.

If you can’t answer these questions, don’t worry – this stage is the time for pivoting. It’s not easy to steer from the initial idea, many founders grow an attachment to it. But these early stages are the time to do it. The founders of Shopify started out selling snowboards, Tiffany & Co originally started out as a stationary business, and Colgate got their start selling soap and candles. It can be done.

Other than having a solid idea, it’s beneficial to bring on a business partner. They give you access to a wider range of expertise, knowledge, and skills. However, according to research, partnerships or teams made up of family and friends tend to be the least stable.

Forming a company isn’t just about officially signing on the dotted line and officially declaring the business as a registered company, though of course that is needed. It’s about building a solid prototype, one that you can show to investors and wow them. Ensure that it’s a correct product market fit, and perhaps most importantly, that it’s priced well. A lot of time, effort, and research should be poured into this stage.

This is the point where you’ve received some funding, and probably some rejection too, and it’s time to hire a stellar team. First-time founders tend to take as much as they can under their wing, finding it difficult to delegate. Learning how to do that is a skill, and it could just save the company. When 23% of UK start-ups fail because they didn’t have the right team, it’s not a risk worth taking. They should have a growth mindset, willing to blend into different roles and carry out varying tasks. Hiring an accomplished, driven sales leader is absolutely key.

It takes an average of 5.7 years of challenging work until founders can exit. However, according to data, if you narrow that down to the start-ups that exit for more than $100 million, it actually takes 11 years. So, a lot of arduous work will go in between the early days and to exiting. To ensure that you have a chance of reaching that goal of ‘going public’, you have to keep the growth strong and fast and the investment rounds going. You also have to learn how to let people go who aren’t good for the company. Growth might have come easier in the early days, which can be disheartening, but with more rounds of funding, you can expand into new markets, hire people to try things you wouldn’t have thought of, and build new products.

It’s important to do some research in the current market to find out what’s best for you and your company. You need to make sure that you have a solid exit strategy, it’s the right time, and it’s the right option. It’s a good idea to seek out advice and guidance at this stage. The preparation to reach IPO can be long and complex and the criteria to go public includes growth potential, category leadership, and future revenues. So, it’s not an easy route by any means, not to mention expensive. Business owners might want to hire a CFO to help manage the process as well as build an excellent IPO team. It’s also worth asking if this is a viable route for you when only a few hundred US start-ups go public every year. However, the rewards can be astronomical and put you in an incredible position.