Why startups fail & why failure isn’t always a bad thing

Find out the reasons why so many first-time startups fail and what are the key lessons founders learn for their second businesses. 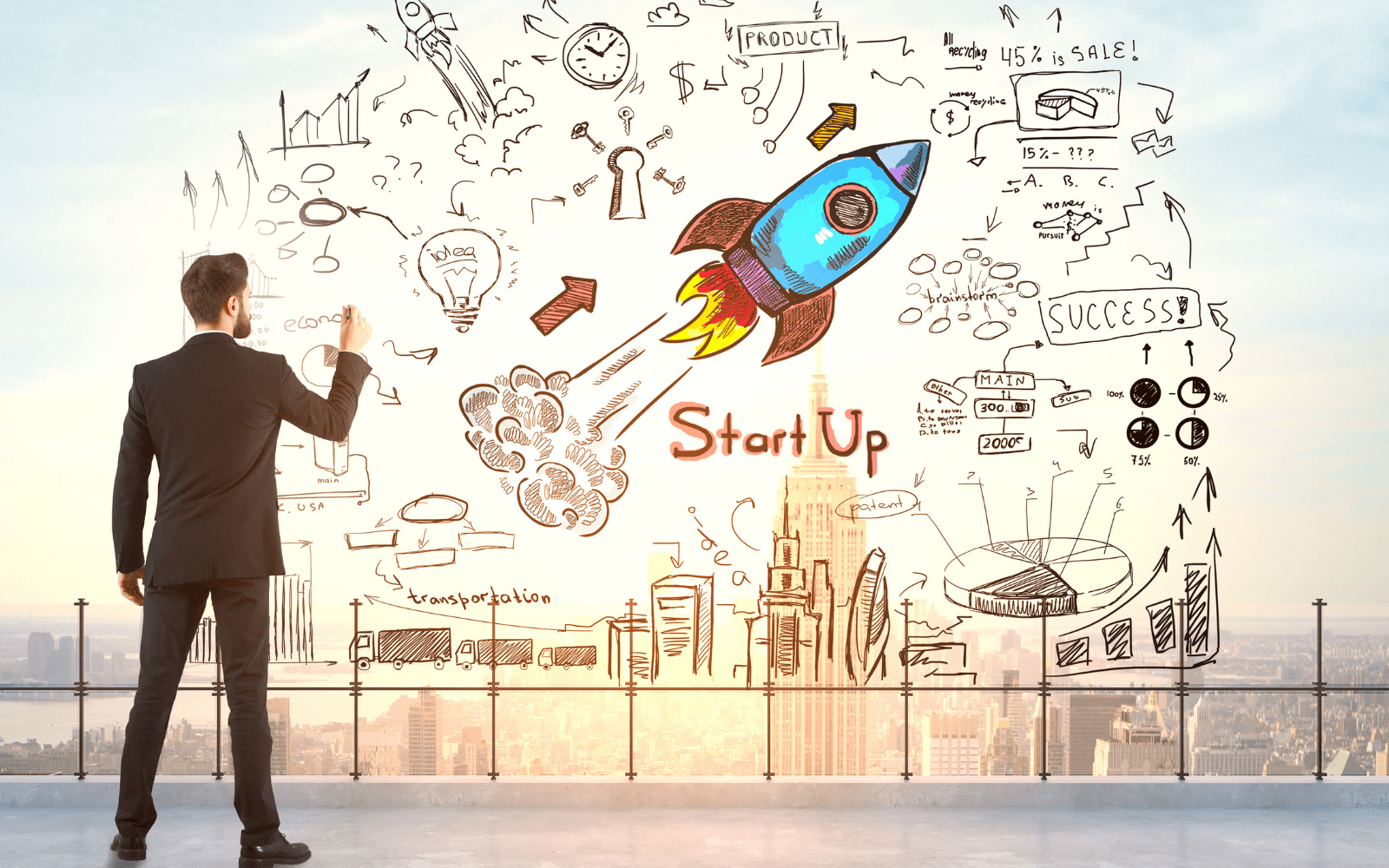 It’s no secret that many startups fail – it’s often quoted that 90% of startups fail worldwide. In the UK, the startup scene has been showing exponential growth in the past few years. Statistics by GOV.uk tell us that up to 700,000 startups are launched in the UK every year. Generally, 20% of those UK startups fail in their first year and another 60% will within the first three years. With such a thriving startup scene, why do so many startups fail?

Did you know that 42% of startups fail because there’s no market for their product? Being able to understand your market is absolutely crucial and knowing your customer inside and out is an underrated skill. Customer surveys are your friend. It’s said that if 40% of your customers say they would be “very disappointed” if your product was removed from the market, then you have created a product that fits the market. If you’re experiencing these obstacles, it might be time to starting look at pivoting your product or service. It’s not failure, it’s a learning curve.

As businesses grow, the financials become more complex to manage. While you might be an exceptional entrepreneur with an incredible vision, not all entrepreneurs are great accountants.

And the financial side of a business takes up a lot of time. Instead of focusing on product development, sales, and investor development, entrepreneurs end up focusing on cash flow management. Having someone experienced in your corner, like a Venture CFO, to advise is invaluable in ensuring financials go smoothly and aid in accelerating growth. It’s incredibly risky to not have a focus on the financials – 38% of startups fail because of poor cash flow management and failure to raise more money. Equipping your business with the right resources from the get-go minimises that risk.

They didn’t have the right team

Don’t underestimate the power of a good management team. If they’re weak, then the people they hire will be weak too. While some things can’t be helped, a strong management team is likely smart enough to avoid some of the commonly made mistakes. First-time founders tend to take as much as they can under their wing and find it difficult to give that away. Knowing when to delegate and give work away is a skill, but it’s one that every successful entrepreneur needs. When 23% of startups in the UK fail because they didn’t have the right team running the business, it’s not a risk worth taking.

The CB Insights survey found that other reasons why startups fail include:

Why a startup ‘failing’ isn’t a bad thing

A startup becomes an entrepreneur’s universe. You’ll often hear people referring to their business as their baby. It becomes that intrinsic. So when it fails, the disappointment is crushing. There are a lot of negative connotations around the word ‘failing’ but people often say that while success is good, failure is better. Reworking that messaging and seeing it as an opportunity is not only empowering, but it can help entrepreneurs succeed in their next venture. Failure is a chance to reevaluate, it teaches us to learn from our mistakes, and it helps us to build resilience. But fear to fail will keep us from success.

A Bloomberg study found that of all the startups that failed in a certain time period, 71% walked away after giving it one shot, but the 29% that tried again were more likely to succeed. It’s not difficult to see why so many walked away, but with all the lessons that are learnt the first time around, who knows how it could’ve gone if given a second chance.

Why are second-time founders more likely to be successful?

It’s a common thought that an entrepreneur’s network is the cornerstone of building a successful business. The value of a person’s network builds over time, and more experience means a stronger, wider network. And most of the time second-time founders will find it easier to raise money than first-time founders. To VCs, people are core to what they invest in and generally, someone who has acquired the skills and knowledge through previous experiences makes them more prepared for future ventures. First-time founders are essentially learning how to be an entrepreneur, so there are huge implications for investors who are betting their money on them. In fact, a survey found that 80% of VCs and Angel Investors would invest in a founder with experience over one that didn’t.

What lessons do second-time founders learn?

First-time founders will be less picky and hire after one or two job interviews. Second-time founders know that recruitment is their number one priority in growth mode. They work very hard to avoid bad hires and set up a professional recruitment process, involving multiple stages and interviews. Among those first hires is usually an outstanding recruiter.

Learn to manage or delegate

First-time founders become the centre of the startup’s universe. They take on more roles than they can manage or is necessary. Knowing the difference between an entrepreneur and a manager is a skill – they often have very different skill sets. Either learn the skills of management or hire great managers.

At Finerva, we’re dedicated to supporting entrepreneurs in reaching their full potential. If you have any questions about how we can advise, don’t hesitate to reach out.