What Dilution Should You Take At Each Financing Stage?

Research firm Radicle mined data from over 8,000 Funding Rounds to and determine how much dilution Founders should take at each stage. 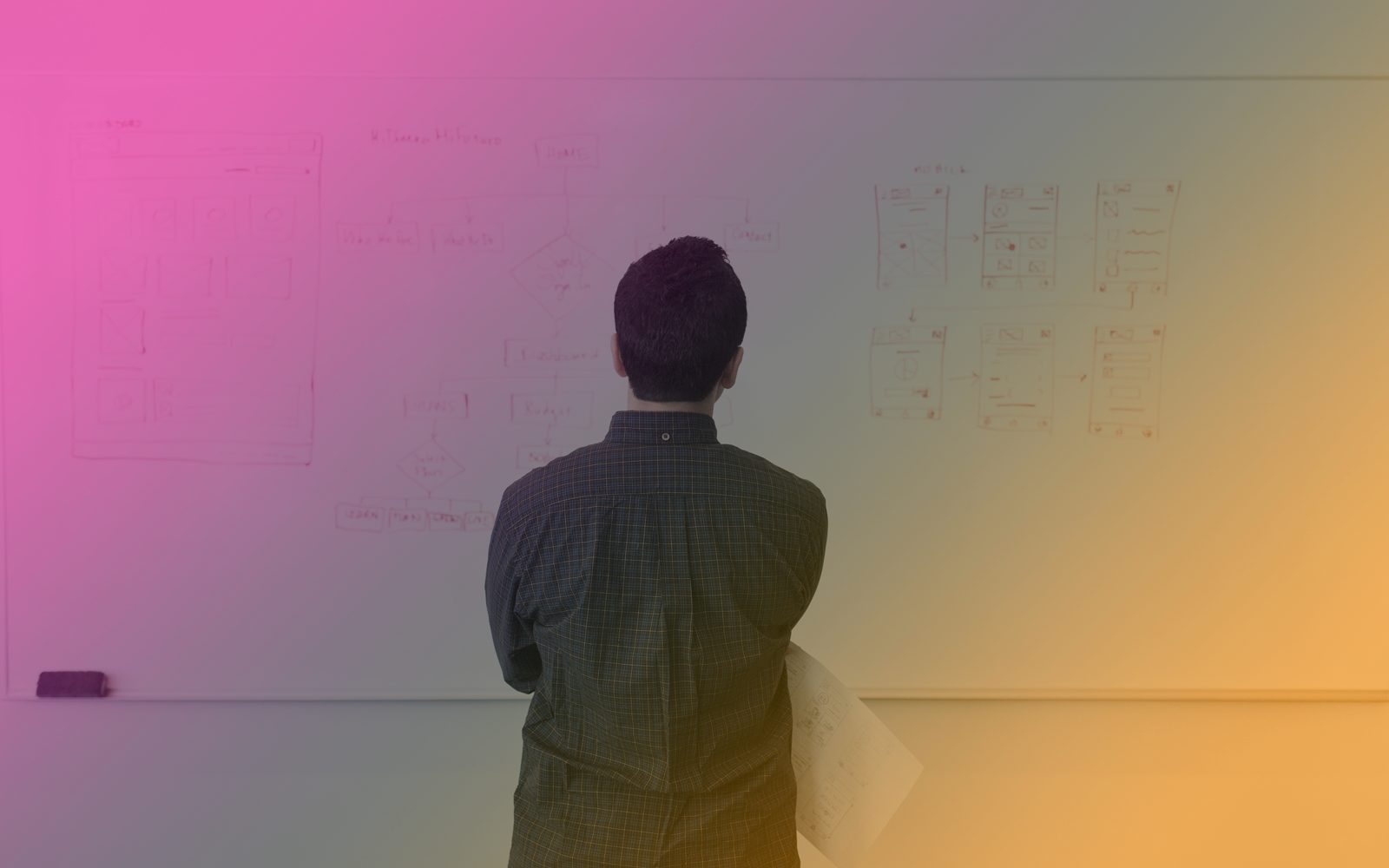 One of the biggest dilemmas faced by Founders is deciding what percentage of equity is worth the investment they seek during a funding round. Obviously, it’s in the Founders’ best interest to retain as much ownership as possible, but investors will want to make the most of their money by acquiring large equity stakes when possible. Additionally, when raising multiple Funding Rounds, especially when several investors are involved, it can be hard to avoid dilution during negotiations.

Like every negotiation, knowledge is power. Many Founders struggle ‘naming their price’ only because there is no formal benchmark for how much equity one should sell. Luckily, data science comes to the rescue!

Disruptive research firm Radicle came up with a statistical model that accurately estimates start-up valuations from their Funding Round stage (Seed, Series A/B/C…) and amount raised. They did that by mining data from over 8,000 deals sourced from Crunchbase.

The model itself is particularly handy to estimate undisclosed valuations from deal reports, there’s even a calculator on their website that does that! But after publishing the report, Radicle started looking at the other implications of the data they were working with.

After processing the 8,639 observations in their sample at their Inference and Machine Learning Group, Radicle cleaned the data removing errors and outliers. The following table summarises these preliminary findings.

It’s immediately clear that Series A and Series B rounds typically account for most of a company’s dilution, which then decreases in following rounds. While this seems to verify the rule of thumb that Series A investors insist on obtaining at least 20% ownership, it also begs the question: why?

In general, we find that the median percent of shares acquired by investors peaks at Series A and then trends down as company valuations increase. It’s commonly believed that venture capitalists insist on obtaining 20 percent ownership for Series A rounds, which is nice to see backed up by data, but this overall trend is a somewhat curious phenomenon, and it isn’t immediately obvious why it plays out this way. Part of it may be explained by dilution dynamics––VCs generally know how much of a company they need at the Series A stage to return their fund if the company exits. It’s also intuitive to consider that investors buy increasingly smaller stakes in startups as they invest increasingly larger levels of capital, but only because they’re doing so at such high valuations that those smaller stakes would still yield considerable returns if the company continues to grow and eventually has a successful liquidity event. But that doesn’t answer the question–why does it peak at Series A? Why not Seed, or Pre-Seed? Or Series B?

Taken individually, various elements of the trend plotted in the graph above make complete logical sense.

But this does not explain why Series A rounds have such a disproportionate impact on dilution. According to Sebastian Quintero, one of the data scientists at Radicle, the answer might come down to the bargaining power of investors.

Although – he specifies – there is not enough data to back up his hypothesis, Series A funding is the hardest to secure. Start-up failure rates spike between Seed and Series A. This means that, at that stage, a cash-strapped early-stage company’s chances of survival lay in the hands of investors. This allows VCs to demand a higher ownership percentage in exchange for their investment.

The following charts make it even clearer how much of an outlier Series A represents within the dataset.

There is another finding in Radicle’s research: the box-plot below shows a remarkable density of outliers for Seed rounds, which consist in investors acquiring over 50% of a company at its earliest stage.

Although these cases are relatively rare, they are still much more common at Seed Stage than at any other, and the reason could still be connected to bargaining power. Early-stage Founders might be forced into deals that are closer to an acquisition than an investment only because they desperately need cash and not enough investors are interested.

One of the purposes of Radicle’s work is spreading awareness among the start-up community of what sort of numbers represent the industry standard. Using research like this can help Founders make informed decision about how they manage their Funding Rounds and ownership of their company. A solid financial model, a proven business model with sustainable revenue streams and an adequate runway are the first requirements to tackle a Funding Round, especially between Seed and Series A Rounds, when the funnel shrinks significantly!