Budget 2021: What It Means For UK Businesses

On this page we summarise the most relevant measures from Rishi Sunak’s 2021 Budget that are going to affect UK start-ups, scale-ups and SMEs. 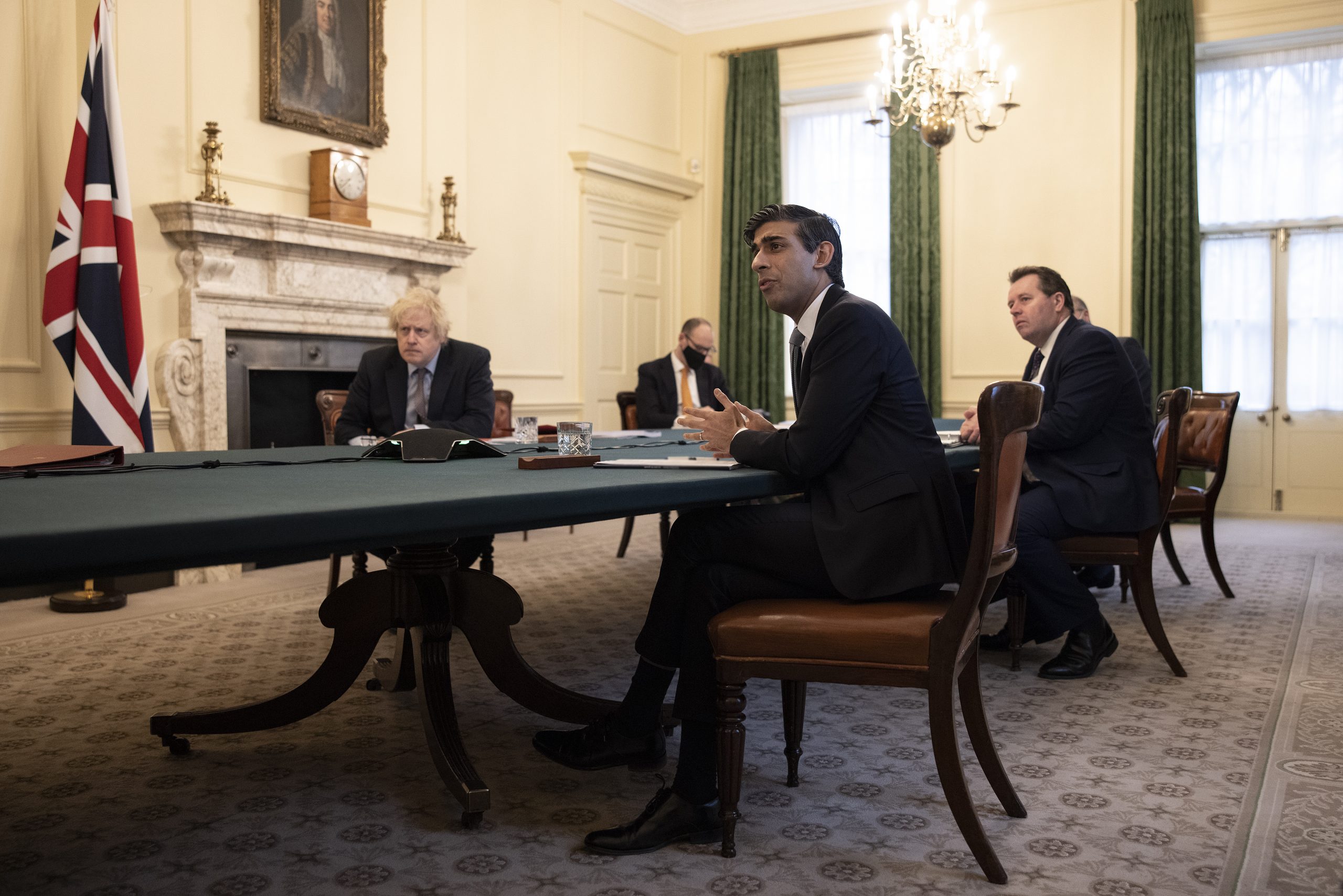 Today (3 March 2021), the Chancellor of the Exchequer, Rishi Sunak delivered the much anticipated Spring Budget.

The announcement is crucial to the UK’s economic recovery from the coronavirus pandemic, and defines this Government’s strategy for a post-Brexit United Kingdom.

There were many measures introduced, extended or modified, from Universal Credit and Furlough, to support for green projects.

On this page we summarise the most relevant aspects that are going to affect start-ups, scale-ups, and SMEs.

Corporation tax was probably one of the most discussed points before this Budget.

However, the Chancellor has stressed that this new rate will only apply to businesses generating profits over £250,000.

In order to boost business investment over the next two years, and perhaps offset the Corporation Tax increase, the Chancellor announced what he called “the biggest business tax cut in modern British history”.

This includes a “super-deduction” of 130% of the value of investment from a company’s taxable income.

At a Corporation Tax rate of 19%, this works out at roughly 25p of tax saved for every £1 invested.

Sunak stood by his promise not to break the Triple Tax Lock, whereby the Conservatives pledged not to raise the rates of Income Tax, National Insurance and VAT.

However, the Chancellor announced that various tax thresholds will remain frozen until 2026. Tax thresholds are usually increased over time to account for inflation. In detail:

As widely expected, the Furlough scheme will be extended until 30 September 2021.

Similar to last year’s plan, employers will be asked to gradually start contributing to their furloughed employees’ pay, first with 10% of their usual salary in July, and then with 20% in August and September.

Two more grants for the self-employed were also announced in the Budget. These will also be available to newly self-employed individuals who filed their tax return on time this year.

VAT cuts for the hospitality and tourism sectors are also set to be extended, with the VAT rate remaining 5% until September, and then rising to 12.5% for the remainder of the current tax year.

The Universal Credit uplift will also be extended for another 6 months.

As the previous Loan Schemes (Bounce Back Loans & CBILS) come to an end at the end of this month, a new Recovery Loan Scheme will launch on 6 April 2021 to help businesses raise between £25,000 and £1m with an 80% guarantee from the Government.

£5bn worth of Grants have been announced in today’s Budget.

Additional Restart Grants will also be available for Film & TV production companies, as well as theatres, museums and other cultural establishments in England through the Culture Recovery Fund.

As expected, the Chancellor used the Budget announcement as a chance to reiterate the UK’s commitment to its “net zero” target by 2050.

The Government’s investment in green technology consists of over £100bn in funding to support UK-wide competitions to develop offshore wind and energy storage projects, as well as the issuance of a green gilt.

From the 1st April 2021, the amount payable as cash back through the R&D Tax Credits SME Scheme will be capped at £20,000 plus 3x the company’s total PAYE and NICs liability for any one year.

This new £375m UK-wide fund will invest in high-growth innovative companies in spaces such as life sciences, quantum computing and clean tech. The Chancellor also pledged to allow institutions such as Pension Funds to invest into high-growth companies with looser regulations.

A new Help To Grow scheme will provide small and medium businesses with executive development programs from leading business schools, with the Government paying for 90% of the cost, as well as free digital skills classes and 50% Government-backed productivity software.

The Chancellor announced a review of the R&D Tax Credits and EMI schemes to ensure that these stay competitive on an international level.

Loss carry-back rules have been extended to three years, meaning that businesses who made profits in the past but faced losses for accounting periods ending between 1 April 2020 and 31 March 2022 will be able to carry these losses back against their previous profits and recover some of the Corporation Tax they paid.

The Chancellor also announced access to 95% mortgages up to £600,000 with a deposit of only 5%, available from major UK lenders starting in April.

This £150m fund will help UK local communities to invest in local businesses and assets such as pubs, theatres, event venues, shops and sports clubs.