2021 was a record year for global venture funding & unicorns 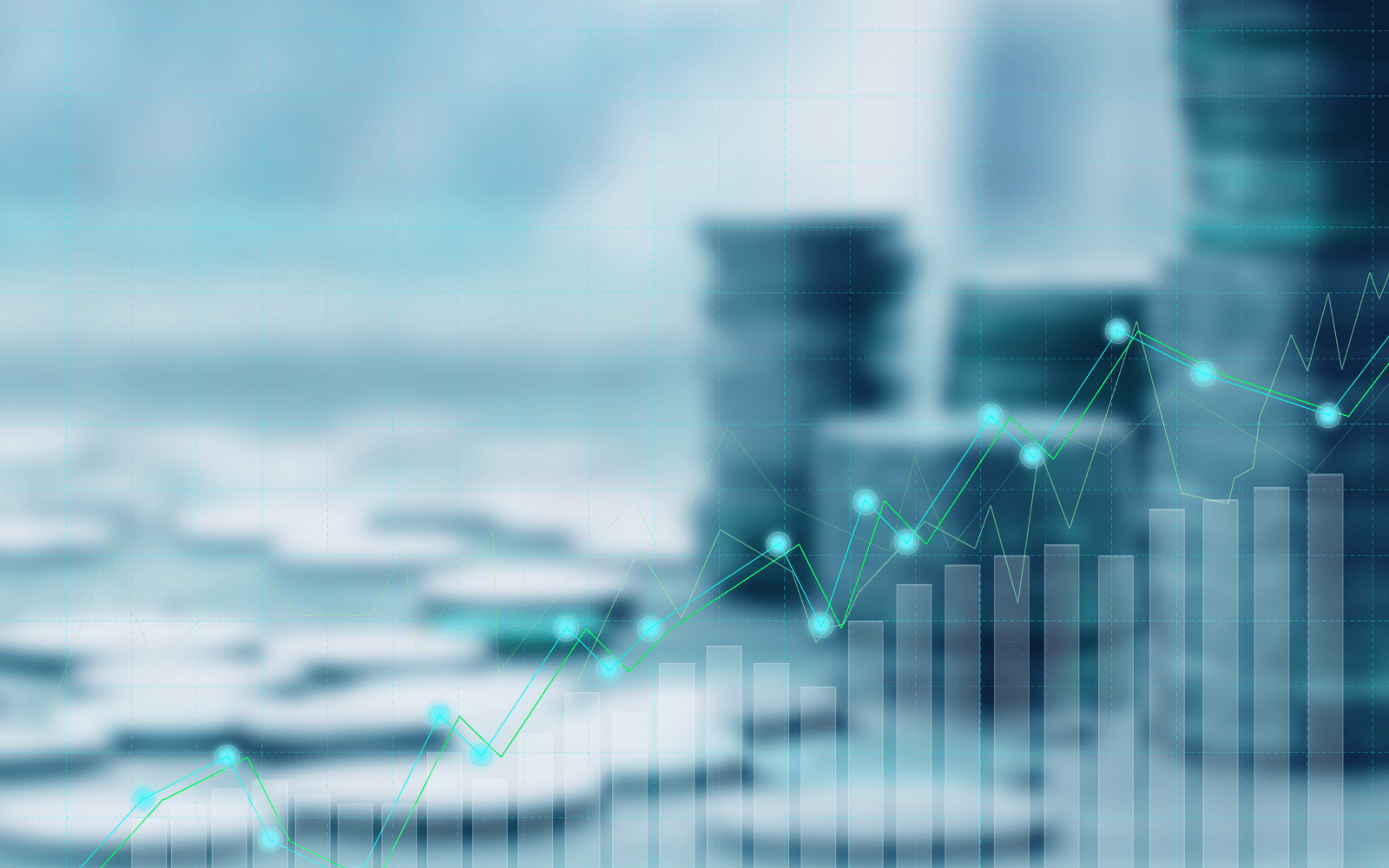 This month CB Insights released the State Of Venture 2021 Report which outlines a record year for global & US venture funding, exits and unicorns. It makes for some fascinating reading.

Funding more than doubled as startup investment spread across sectors and geographies. The Venture growth proved to be global: more deals took place in Asia than the USA, yet tech innovation is emerging from all corners of the world – USA, Europe, Latin America, Africa, South-East Asia, Europe, India, China, etc.

Investments rise in every major region

The influence of digitisation

Globally, the number of investments did not increase at the same rate as the value. Numbers also show that every industry is affected by digitization. New technologies and new business models are appearing from financial services to retail and healthcare.

According to Crunchbase News, Seed funding grew 56% year over year and totalled $29.4 billion in 2021. More than 17,000 startups around the world were raising funding at the seed stage. Early-stage funding showed the greatest increase with at 100% growth year over year and reached $201 billion investment in 8,000 companies last year. The number of startups raising the late-stage funding rounds increased significantly in 2021 and funding grew more than 50%, with 1,000 more startups raising Series C or later.

A proliferation of unicorns

Last year also produced a record number of unicorns. Global unicorns’ number on the Crunchbase Unicorn Board now stands at 1,148, which also added around $1.8 trillion in value in 2021 compared to its value toward the end of 2020. New unicorns joined at a fast pace with 586 new entrants last year. That adds up to an averaging more than 10 new unicorn startups per week. In 2020, 167 new unicorn companies appeared which averaged to three unicorns per week. These companies have now raised a total of $682 billion over time, and are collectively valued at $3.8 trillion. Approximately 60% of 2021 unicorns were based in North America with 310 companies. In Europe nearly 60 unicorns emerged, quadrupling the previous year’s total.

While companies received funding, the M&A landscape also showed record numbers. Global M&A crossed the 10,000 transaction mark for the first time in 2021. That is a 58% increase compared to 2020.