The Uber ruling sets an important precedent for employment law. It is important to consider in more detail the reasons behind the Supreme Court’s decision that Uber drivers are to be considered “workers”. 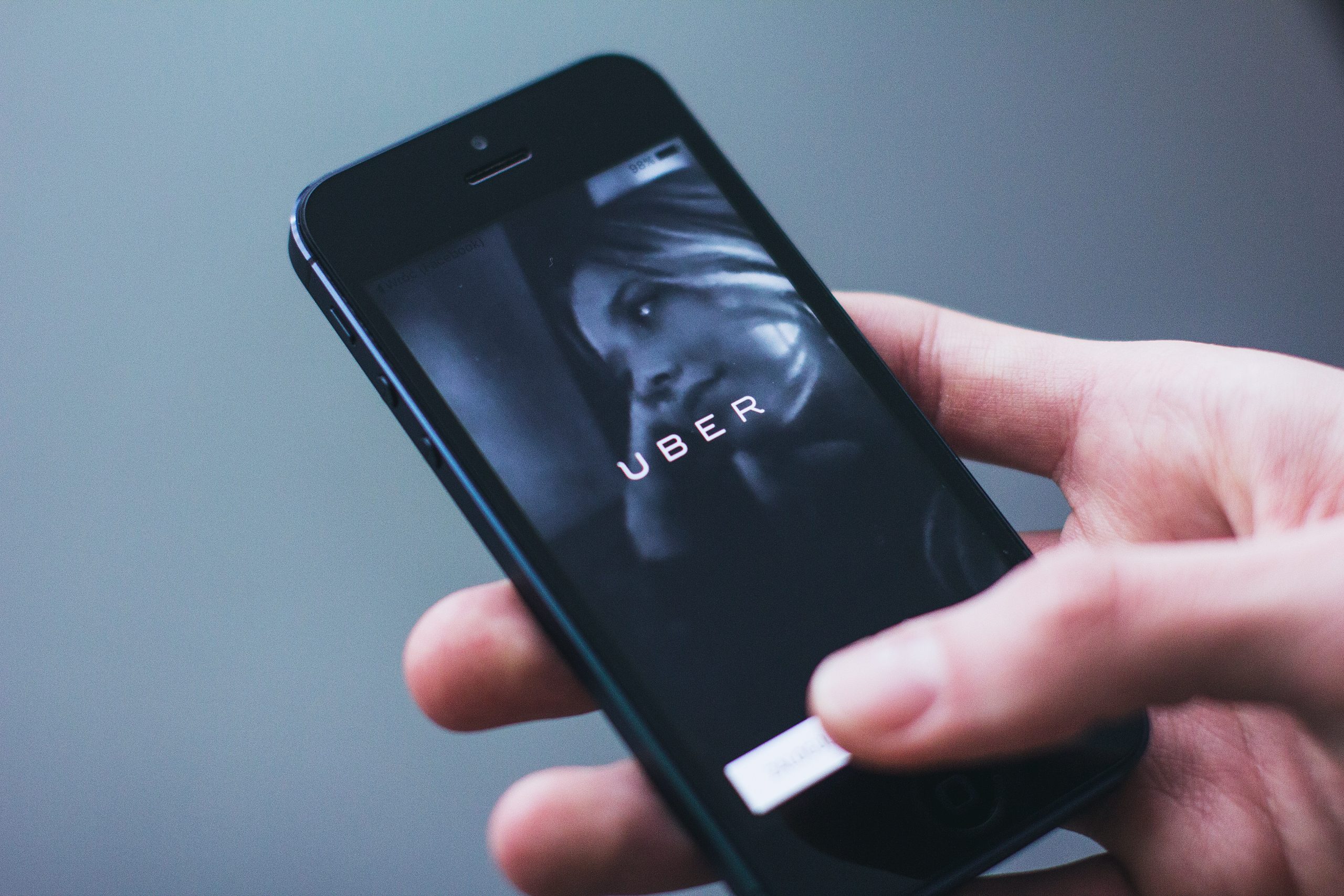 Last Friday (19 Feb 2021) the UK Supreme Court dismissed an appeal from Uber, confirming a previous judgement from a lower court that their divers should be considered workers, rather than self-employed.

The legal battle started back in 2015, when two former Uber drivers sued the company arguing that they should be considered company employees — therefore entitled to holiday pay, and the minimum wage — rather than self-employed.

Although a London employment tribunal ruled in the drivers’ favour in 2016, Uber appealed the decision all the way up to the UK Supreme Court, which has now confirmed the original judgement.

Per the FT, Lord George Legatt, who wrote the Court’s unanimous ruling, said: “the question […] is not whether the system of control operated by Uber is in its commercial interests, but whether it places drivers in a position of subordination to Uber. It plainly does.”

Key Points Of The Ruling

This ruling sets an important precedent for employment law. It is important to examine in more detail the reasons behind the Supreme Court’s decision that Uber drivers are to be considered “workers” rather than self-employed.

According to the BBC, there were four key elements that were considered in the judgement:

In other words, the Supreme Court ruled that Uber can either recognise their drivers as employees — which would force them to raise prices or become unprofitable — or allow their drivers to become effectively self-employed by giving up control over the quality and consistency of their service.

A business model like Uber’s, which works with very slim profit margins thanks to its massive scale, is now under a huge amount of pressure. It’s worth noting that London is one of the few profitable locations for Uber at the moment.

However, Uber representatives highlighted that the ruling only refers to a small number of drivers in 2016 and that their employment practices have changed since then.

What This Means For The Gig Economy

Gig economy workers who are in a similar situation to Uber drivers can now sue companies and cite this ruling as a precedent.

Employees will have to make their own case, and each case must be considered in its own context, which unfortunately means that many workers won’t enjoy their rights in the short-term. However, this also means that UK start-ups must be aware of the principles set by this ruling.

Companies whose model heavily relies on external contractors for delivering core services should review their employment practices to ensure that these are within the law.

The key elements of the Uber ruling listed above provide four useful tests to determine whether contractors should actually be considered “workers”. If any of those apply to your company and its workforce, then we recommend you review and possibly amend your contracts with the help of an employment lawyer. If required, Finerva can recommended several specialist firms.

The Supreme Court ruling comes just months ahead of the off-payroll (IR35) rules coming into effect for medium and large companies in April 2021.