Brexit VS the US/China Trade War: Which One Should You Worry About?

Brexit and the trade war between China and the US have been making headlines for months. How did these international matters impact top executives’ agendas? 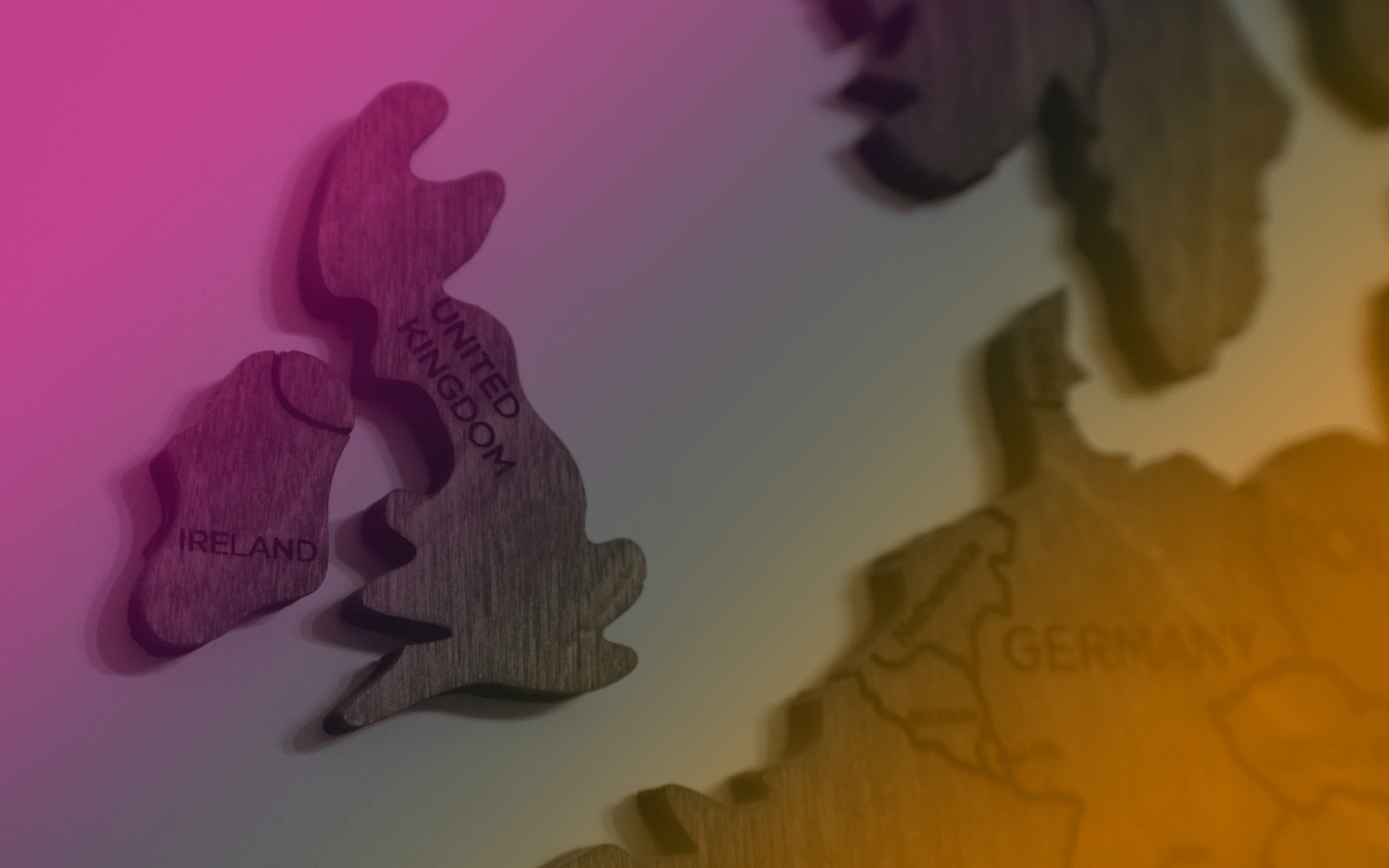 Unless they’ve been living under a rock, pretty much anyone knows that these are difficult times for international relationships. Increasingly many countries around the globe are adopting protectionist and nationalist policies, imposing tariffs on imports and shifting towards a tougher approach towards issues such as immigration. Two of the main international tensions that are keeping lawmakers and negotiators busier than ever are our very own Brexit and the raging trade ward between the US and China.

We have covered Brexit several times on this blog, but given the current situation there’s not much to say except that the possibility of the UK leaving the EU without a deal appears more likely by the day.

The so-called trade war between China and the United States originated in March 2018, when the Trump administration imposed tariffs on steel and aluminium imports, most of which were coming from China, which then retaliated imposing tariffs on 128 US products. The tension escalated despite over a year and a half of negotiations, with neither of the two contenders giving in, resorting instead to retaliatory tariffs on both sides. Currently, $250bn of Chinese products is subject to US tariffs, as is $110bn of US imports towards China.

CB Insights used their earning calls analysis tool to look into the mentions of both issues in earning calls of over 6,500 public companies. The results are summarised in the chart below.

Following the infamous vote in June 2016, Brexit was mentioned over 3,000 times in earning calls for Q3 2016. As the Article 50 process was outlined and top executives realised how long negotiations would have taken, mentions of Brexit quickly decreased to under 1,000 for the last quarter of 2016, and continued their downwards trajectory until half of 2018.

The aura of uncertainty surrounding Brexit is likely to have contributed to this uneven pattern. Businesses seem to operate under the assumption that agreements resembling the status quo will be preserved despite the exit from the EU, according to CB Insights.

However, approaching the original deadline without a deal in place definitely kept executives on their toes, with many companies rightfully taking measures to protect themselves from the possibility of a no-deal Brexit.

Differently from Brexit, import tariffs on Chinese goods coming to the US were on executives’ radar long before they became a serious matter. It must be noted, in fact, that well before the tariffs were first imposed Trump had already made his position on the matter very clear on Twitter.

The stream of news concerning new tariffs on different products, as well as hints of possible resolutions as a result of continuing talks between representatives of the two countries, have been continuous for over a year and a half now. As the tension increases and the negotiations keep taking unexpected turns, it was easy for the trade war to remain at the top of investor’s minds.

Mentions increased steadily before reaching their peak in Q4 2018, and stayed constant ever since, at around 1000 mentions per quarter.

The businesses mentioning China tariffs most frequently represent industries such as shipping, energy, and agriculture.

“There’s still a little bit unknown about what — how this China thing is going to play out. And that’s a big important market for us and that’s probably what makes me a little more anxious.” said Bob Swan, CEO of Intel.

We can certainly expect an increasing interest towards Brexit in Q3 2019, with the second deadline (October 31st) approaching and Boris Johnson being quite open about a no-deal possibility.

Meanwhile, China tariffs look like they’re here to stay. And by “here” we mean both at the US border as well as at the top of many executives’ priorities. However, their mentions within earning calls will probably start decreasing as companies start taking them into account in earnings forecasts.