Why inflation is rising and predictions for the next year

The main hurdle for businesses in 2022, particularly startups, is the decline in global venture funding. 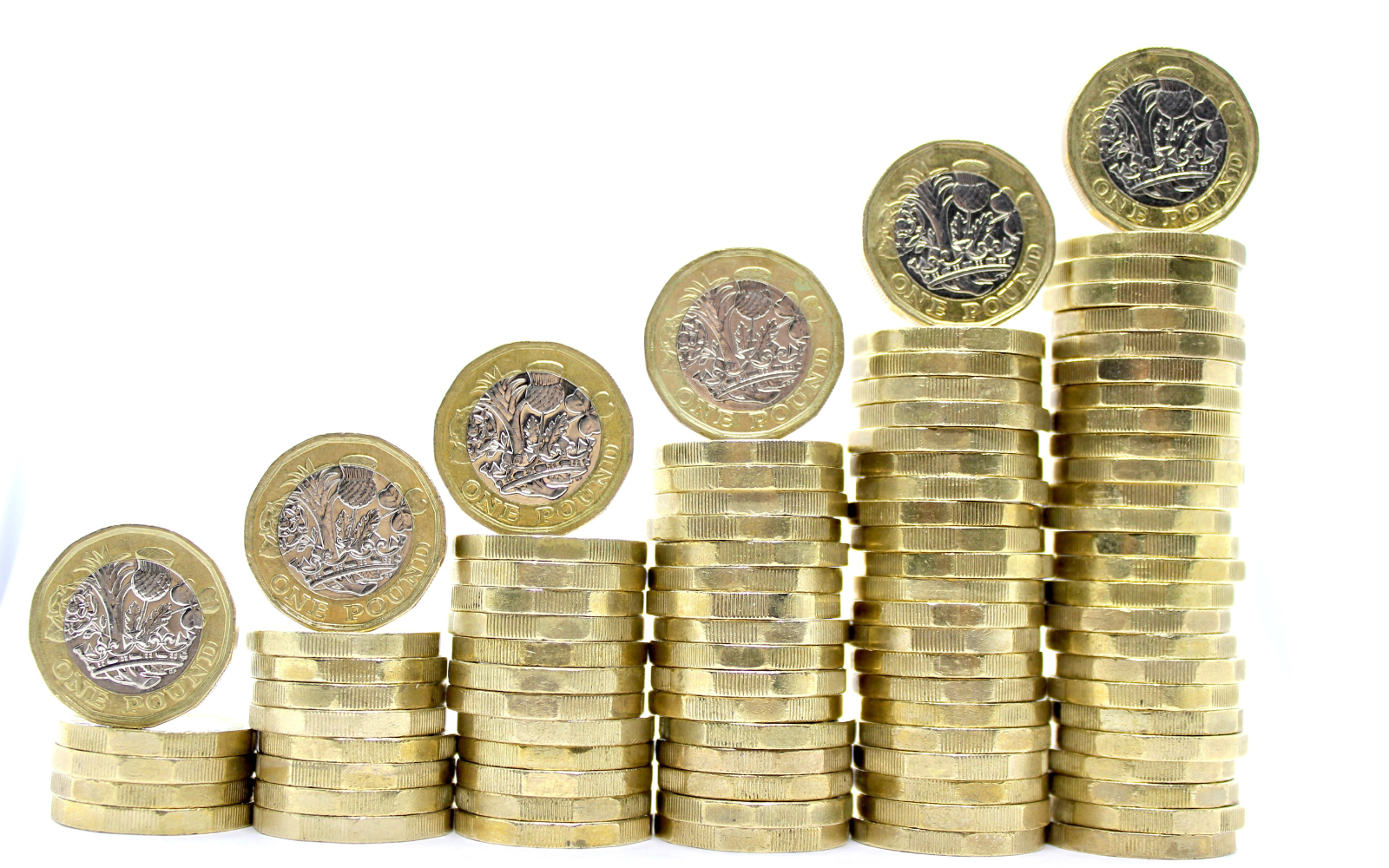 Across the world, people are feeling the repercussions of inflation. And in the UK, inflation is the highest it’s been for 40 years. There are various accumulating factors – the war in Ukraine, the pandemic, and Brexit. Unfortunately, it all comes at once, leading to a melting pot of economical crises. For many people, it’s led to confusion and frustration as inflation has resulted in the worst cost of living crisis since the 1950s.

We’ll be looking specifically at what’s causing inflation to rise and share predictions for how much it’s going to rise, or fall, over the next year.

A brief history of inflation in the UK

Inflation records began in 1960 and it was during the 1970s and 80s that the rates rocked to sky-high levels. In 1975, inflation was the highest it’s ever been at 24.21%. This was partly due to the economy strengthening after WW2 and wages rose, resulting in moderate inflation. However, it was primarily down to the sharp rise in oil prices, which tripled.

Unions came together and bargained for higher wages to keep up with the rising costs, and the rates began to decrease until another crash came in 1979 and 1980. Inflation hit the second highest inflation rate since records began in 1980, reaching 17.97%. Like earlier on in the 70s, this was largely down to oil prices rising. This caused a deep recession in 1981, having a knock-on effect on unemployment rates, which continued to rise until 1983. But during the late 80s, the economy boomed during the “yuppie years” – wages rose and the stock market sky-rocketed. Over the next 40 years, inflation increased and decreased with the 1990s financial crisis and the Global Financial Crisis. Inflation stabilised and now we’re experiencing a new turbulent economic climate, when inflation is at a 40-year high.

Why is inflation so high right now?

As we’ve previously mentioned, there is more than one reason that’s causing inflation rates to rise.  Here are three of the biggest factors that are resulting in such high inflation rates.

When Covid restrictions eased, many shops, restaurants, and other services opened up again for the first time. But businesses struggled to keep up with the demand. Supply chains were disrupted, more people wanted goods and services, and it was difficult for businesses to meet this extra demand, causing prices to go up. Inflation tends to rise when households want more goods and services than businesses can easily supply.

2. The war in Ukraine

Both Russia and Ukraine are commodity exporters – Ukraine is one of the world’s top agricultural producers, supplying grains and oils to the global market. In fact, Ukraine and Russia together export more than a quarter of the world’s wheat. And Russia is the world’s third-largest producer of oil worldwide, after Saudi Arabia and the United States. In a bid to destabilise Russia’s attack on Ukraine, there are sanctions against Russian imports, including energy. Accumulatively, this has led to energy and food prices soaring across the world. This year, energy prices have risen by 54% and households across the UK have felt the pinch. As we’ve learnt from previous years, when energy and oil prices rise, inflation increases. Ultimately, it’s the general public that is affected.

The UK officially exited the EU in December 2020, causing uncertainty about the UK economy. The government has ended the free movement of EU migrant workers to the UK, cutting labour supply and its flexibility. It also added new tariff and non-tariff trade barriers, drastically reducing purchasing power and available imports.

While there are three of the biggest contributing factors, there are other causes at play. As well as food, energy, and fuel prices rising, VAT for businesses and higher interest rates when making mortgage payments have increased too.

How high will inflation go?

It’s difficult to pinpoint exactly how high inflation rates will go, as this is uncharted territory. The economic problems that we’ve seen in the past don’t compare to the complex and nuanced factors that we’re seeing today.

Food prices will remain one of the most badly hit areas. The latest official figures put the pace of grocery inflation at nearly 7%, and economists warn that it may hit heights of 15%. Petrol prices continue to rise, particularly in the last few weeks. The RAC says the average petrol price is now 191.43p per litre with diesel at 199.05p. In March, the government said it would cut fuel duty on petrol and diesel by 5p per litre. At the time, petrol was 167p per litre and diesel was nearly 180p. It’s unlikely that fuel prices will come down until other oil producers can increase supplies to compensate for the loss of Russian oil.

Right now, inflation is at 9.1%. That’s the highest it’s been since 1982, which was 8.6%. It is predicted that by the end of the year, inflation will rise to 11%. However, this is expected to lower by next year. By 2024, it’s believed that it will rapidly decrease all the way down to 2%. The main causes of the inflation and subsequent cost of living crisis are not likely to last, so we can hope that the economy will stabilise.

How inflation is affecting start-ups?

New business owners might understandably be concerned about the rising inflation, but knowing how it will affect your business will help to prepare. The main hurdle for businesses in 2022, particularly startups, is the decline in global venture funding. Venture capital firms seem to be holding back, plummeting almost a quarter in Q2. It’s a steep drop but it’s to be expected during times of economic downturn.

The prices of goods and services continue to rise while purchasing power continues to decrease, resulting in more competition and lower revenue. And of course, there are still issues with supply chain management, but setting up an extra supply chain for your business can help reduce the risk of complications.