Plenty of research supports the claim that repeat Founders are more successful than first-time Founders. But what sets serial entrepreneurs apart? 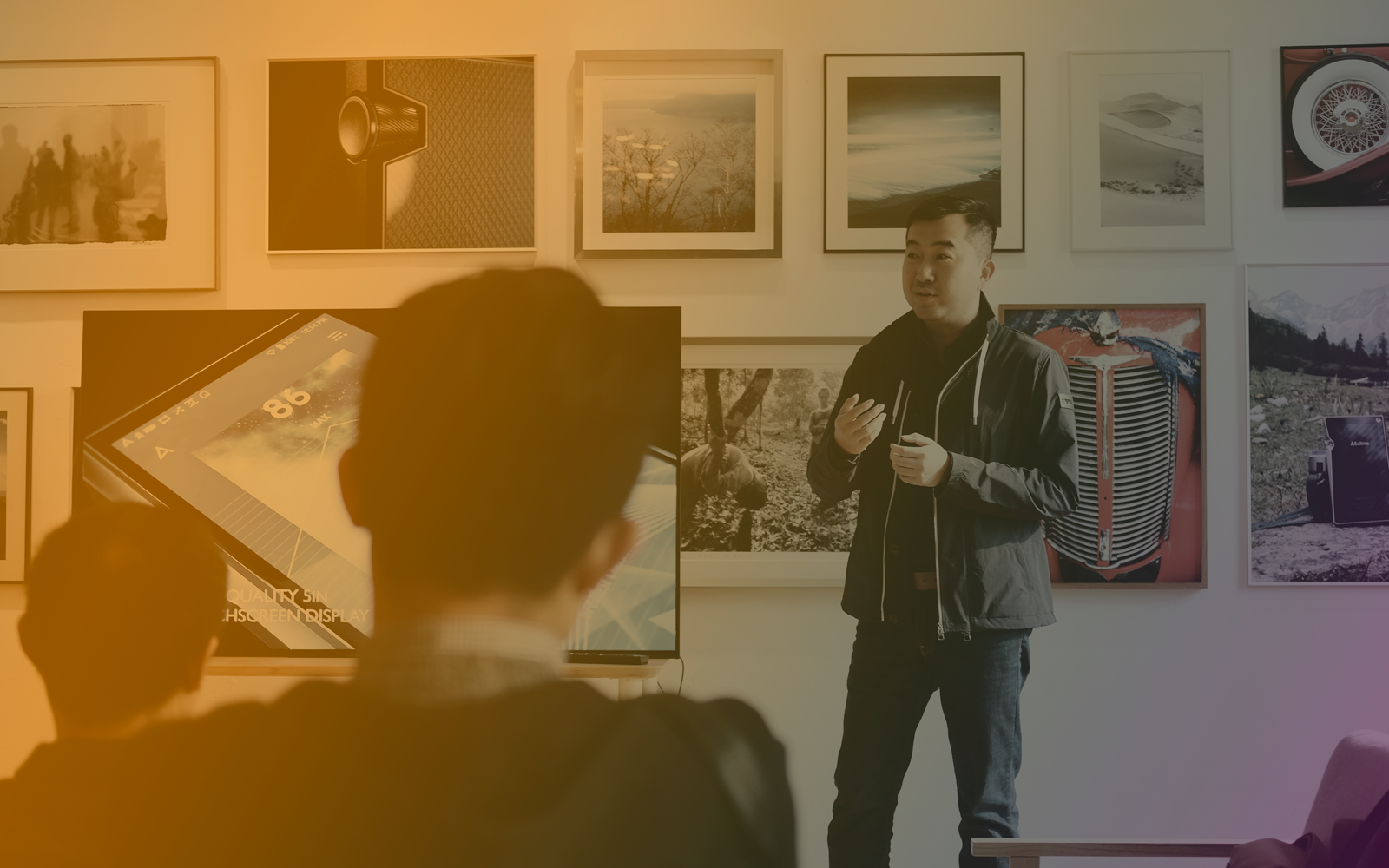 A serial entrepreneur is someone who started and ran multiple businesses throughout their career. Usually, these businesses either fail or exit before the Founders move on to their next venture.

When you search “serial entrepreneur” on Linkedin 857,953 results come up, suggesting that some people are adopting a very loose definition of the expression… Regardless of how overused the term might be, there’s a reason why people in the start-up world sometimes refer to them as a sort of “elite”.

There is, in fact, plenty of research to support the claim that repeat Founders are more successful, in many ways, than first-time Founders.

We break it down for you in six main findings from various papers and studies carried out over the years by a number of independent researchers and publications.

1. Exited Founders are much more likely to achieve another exit

According to a paper published by MIT Sloan School of Management, there is statistical evidence that Founders who exited in the past have a higher chance of going public. Previous exits also have a strong positive effect on the new companies’ revenue.

Another research carried out at the National Bureau of Economic Research (NBER) examined thousands of startups over 25 years. The aim of the study titled “Skill vs. Luck in Entrepreneurship and Venture Capital” was exactly that of understanding whether the success of serial entrepreneurs comes from the skills they perfect during their career or form external factors.

The research concluded that “successful serial entrepreneurs are more likely to replicate the success of their past companies” and that “skill is an important determinant of success for entrepreneurial startups”.

The same MIT paper referenced above also concluded that successful serial entrepreneurs are able to learn from their experiences, and it shows in the data: “the number of prior firms going public increases the next firm’s revenues by an average of 115% each”.

However, we need to be careful when examining this data: Crunchbase data shows that experienced Founders who start their new venture are able to raise significantly more funding than their first-time counterparts. While funding is no measure for success, it surely helps in getting a company off the ground and bring in higher revenues.

According to Junfu Zhang from Clark University, this is a direct result of serial entrepreneurs’ acquired experience, which makes them better prepared and equipped to face the highs and lows of starting a business.

3. Most unicorns have at least one serial entrepreneur on their founding team

Aileen Lee, founder of Cowboy Ventures, wrote an article on TechCrunch back in 2013, after analysing all of 39 (!) US unicorns at the time. She concluded that:

“Nearly 80% of unicorns had at least one co-founder who had previously founded a company of some sort. All but two companies had founders with prior experience working in tech/software.”

What she found on such a small sample, however, is corroborated by later research: according to this Medium post from 2015, the majority of consumer unicorns were founded by serial entrepreneurs, while this Paris Innovation Review article from 2016 argues that “86% started their project with a partner, after having created other companies”.

It seems as if the experience of someone within the founding team who has already been through the struggles of starting a company – or perhaps has already made the right connections to help it get going – is fundamental if you’re aiming to join the Unicorn Club!

It makes sense, one of the main drivers of success in a company – everything else being equal – is its leadership team.

Anecdotic evidence suggests that VCs have an explicit preference for Founders with exit experience. However, Rajarishi Nahata from City University of New York found that repeat entrepreneurs get funded sooner, with less dilution and at higher valuations regardless of the success of their previous company’s performance.

The paper, published in July 2019, finds clear evidence that VCs are more likely to offer much better terms to Founders only on the basis of their previous experience.

5. Serial entrepreneurs perform well regardless of their investors

Another interesting finding of this paper is that experienced Founders tend to perform well regardless of who invests in their company.

For first-time entrepreneurs, success is strongly influenced by the experience and track record of the VCs who invest in them. Top-tier VCs seem to positively impact the companies they invest in. But the result does not hold up if these companies are founded by an entrepreneur with a strong track record.

Quite the opposite, in fact, repeat Founders seem to be quite a safe bet for any VC who invests in them, which could explain why they seem to get a much better deal than first-time Founders. If more VCs are competing to put their money on the low-risk opportunity, the bargaining power will shift towards the Founder.

To close the circle, we are back to the “Skill vs Luck” paper we quoted in the first point.

It’s somewhat rare to find so much research apparently convening on the same thesis: starting a new business after exiting your first one is a good idea – or, at least, a better idea than starting a company for the first time!

The fact that serial entrepreneurship correlates positively with higher returns from VCs is of particular importance as it offsets the potential bias given by the fact that these start-ups are more generously funded.

All evidence seems to point at the fact that one of the main skills of a talented entrepreneurs is learning from their own successes and failures in order to achieve more with their next venture.