Investment data from Q2 is now available. Was it harder to raise funding during lockdown? The answer is not as simple as a yes or no. 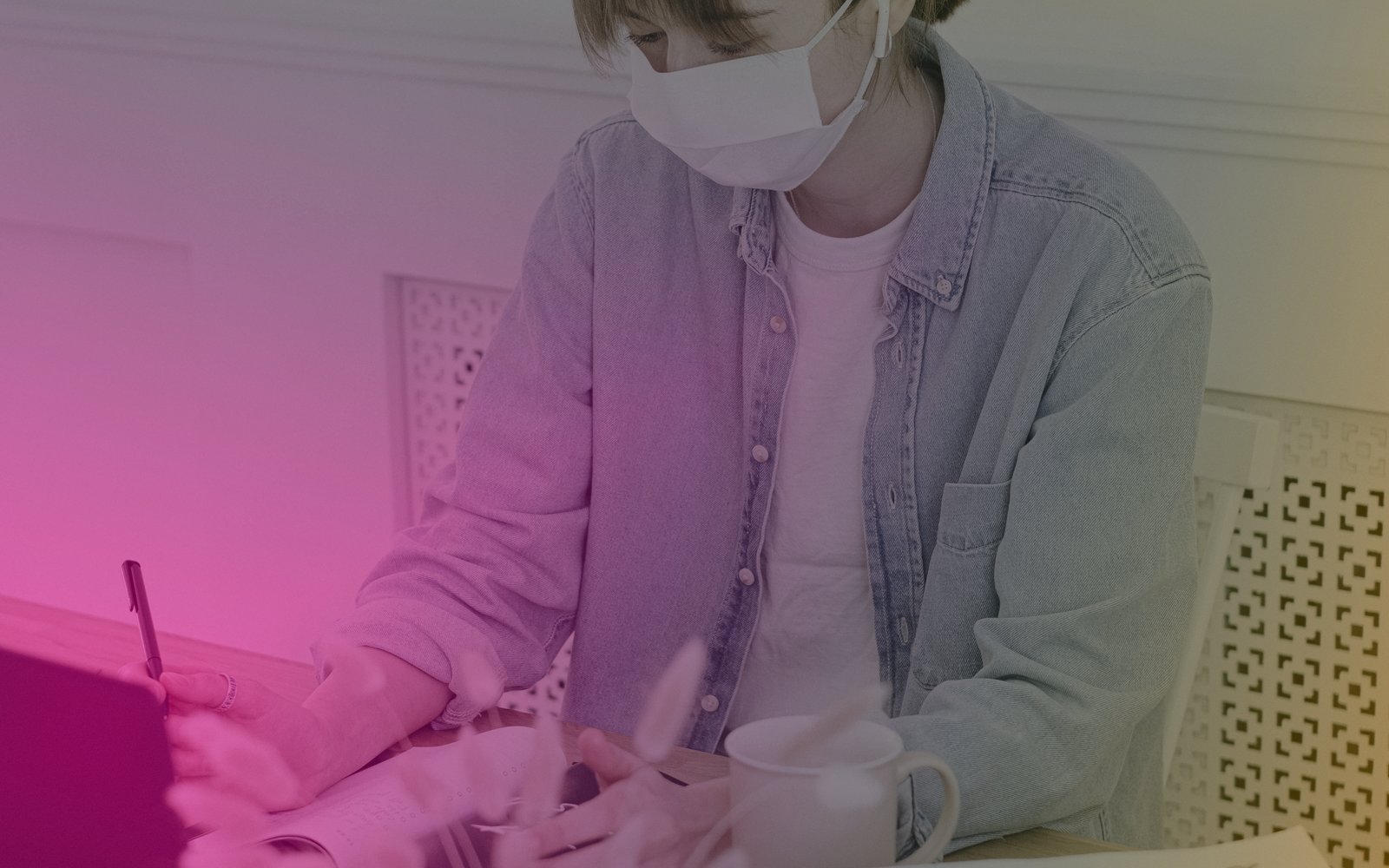 The data for start-up investment during Q2 2020, the quarter we mostly spent under lockdown restrictions, is finally out.

Looking back to March, during the days of the panic-buyers and toilet-paper-hoarders, you may remember your inbox suddenly flooded with emails from VCs and other stakeholders in the venture capital industry saying they were open for Business As Usual.

Back then, many wondered what the pandemic actually meant for Venture Capital and investment, with a looming suspicion that it would become much harder to raise investment.

Investment data from Q2 is now available, so was that suspicion correct?
Well, Yes and No…

Per CBInsights, number of VC deals bounced back in Q2 after a 3-quarter decline. Meanwhile, Crunchbase says last quarter’s funding was “not as dire as we expected, but it was down from previous years.”

Either way, the high-level data shows that those BAU emails weren’t all lies. There has been quite a good amount of deals being made. And even though the amount invested was slightly down in many countries, it remains relatively healthy.

Who is receiving that funding, however, is a whole other story – and perhaps a more interesting one.

Beauhurst’s Equity Investment Market Update shines a light on what’s going on in UK investment during the pandemic.

While both number of deals and amount investment recorded a steep decline in Q2, they are both broadly within the last three year’s trends. And if we factor in a correction to the sky-high valuation we got used to, that’s nothing out of the ordinary.

However, reports Beauhurst, “First-time fundraisings saw the steepest drop on record,” while companies with existing investors who raised follow-on rounds during the first half of 2020 saw “the largest proportion of down rounds in history.”

Perhaps the only positive datapoint from the past six month is a record number of UK-based mega-deals – worth over £50m. There were 22 of those from January to June, including Revolut, OneTrust, Checkout.com and Graphcore.

There seem to be two main conclusions: yes, it has become much harder to raise investment, but only to those who are doing that for the first time. Meanwhile, companies that already received investment seemingly had little trouble raising more.

There are several explanations behind this split in the Venture Capital market, all connected with each other. To us, it boils down to three key elements that characterise the current investment landscape:

Firstly, and perhaps quite obviously, the most prevalent sentiment among investors and Founders alike, is that of uncertainty. Even 4 full months since the beginning of lockdown in the UK, it is still unclear when the pandemic’s effect will cease casting their shadow over the British economy.

While initially it might have seemed like the COVID-19 emergency was only a healthcare one, it is now very clear that every single aspect of our daily life is affected, and so is the way we buy and sell goods and services.

It’s very hard to think of an industry that hasn’t felt the effects of the pandemic, and each industry had its ups and downs throughout the past six months.

In an unpredictable environment like this, investors naturally shy away from risky opportunities like high-growth companies. It’s not a surprise, in fact, that the “winners” of this semester – at least among commodities – were precious metals like gold and silver, often regarded as a safe heaven for wary investors.

As Seedrs Chairman Jeff Lynn summarises, “dry powder is the amount that VCs have raised but that has not yet been invested.”

One of the key factors in the current fundraising ecosystem is that there is an unprecedented amount of dry powder sitting in Venture Capital funds waiting to be deployed.

Venture Capitalist Tomasz Tunguz said: “The amount of available dollars to invest is high. We venture capitalists have raised record amounts of capital in the last 2-3 years. But the pace of deployment is slowing.”

This results in VCs often going down the route of follow-on rounds in companies they already have a vested interest in. That makes perfect sense in such an uncertain context. A VC might say: “we can’t be sure who is going to succeed and who isn’t but we need to get this money out there while also trying to make sure our existing portfolio powers through the crisis.”

This also explains two other findings.

One is the higher prevalence of down-rounds and flat rounds recorded by Beauhurst, which makes sense given that “bridge” finance is rarely raised at an higher valuation than the previous round.

The other is the record amount of mega-deals. Since investors have all this dry powder sitting in their fund, waiting to be deployed, it now makes more sense than ever to pour as much as possible in companies considered as ‘safe bets’.

While it is true that every single sector has been hit by the pandemic’s long-term effect, it must be said that not all sectors have been negatively hit. Quite the opposite, in fact. With our lives’ transforming and our consumption habits shifting, there were some winners and some losers.

The chart above shows the different sectors of the S&P500 index drifting further apart after the introduction of lockdown restrictions in most western countries in March.

IT, Communications and Health care are a few of the ‘winners’ of the COVID-19 crisis. Energy, on the other hand, is an outlier as it started declining way before lockdown was a thing… remember the oil crisis?

These trends are reflected in the private sector, where we witnessed successful start-ups reliant on hospitality, live events or transport forced to halt operations – if not shut down completely – due to the pandemic.

Meanwhile, as Beauhurst reports, Digital Security and eHealth were the only two sectors recording an uptick in number of deals, with all other verticals declining, further contributing to the high concentration of investment during Q2.

According to siliconAngle, “through April and into early May, many venture capital firms exercised caution, triaging and focusing primarily on stabilizing their own portfolio companies. But investment started to pick up again by mid-May.”

Optimist investors like Fred Wilson hope this “bodes well for the remainder of the year”.

What we know is that of the three factors we considered above, uncertainty is now starting to decrease. Most countries, including the UK, now have clearer paths to resume almost all economic activities, as well as policies apt to boost employment and businesses.

Moreover, the IPO Pipeline for 2020 is showing positive signs amidst very little press compared to last year, which hopefully signals a healthier investment market after the forced correction from the staggering levels saw at the end of 2019.