Equity Crowdfunding Report For The First Half Of 2019

Equity crowdfunding platforms enable companies to raise finance directly from the public, democratising the venture capital environment. But how are they performing in the first half of 2019? 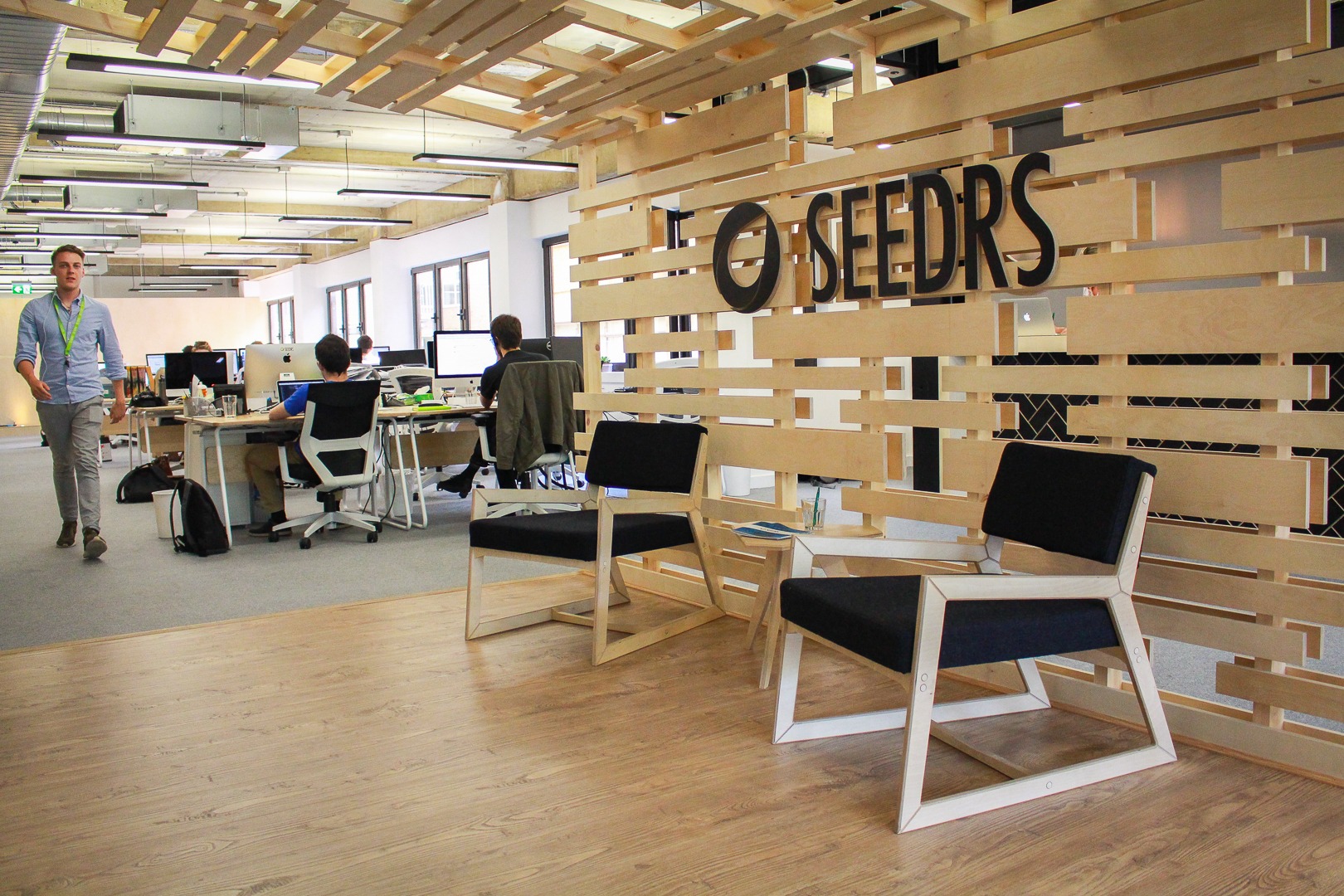 Investing in a newly founded company is something we take for granted today. Almost anyone with enough money to spare can do that, but that wasn’t always the case. For many years, this kind of transactions only took place via specialised investment funds or through stockbrokers, both of which acted as the gatekeepers between potential investors and high growth companies. Today that is all changed: the public is much more informed on the venture ecosystem, and most importantly you don’t need to be a millionaire to invest in a high-growth company, and it’s mostly thanks to equity crowdfunding platforms.

These platform allow amounts as small as £10 to be exchanged for fractions of equity in fundraising companies. This means that a six-digit funding round could potentially involve thousands of different investors. This represents a huge logistic, regulatory and technical challenge for such platforms, which had their ups and downs since being introduced. However, their success is undeniable: in 2011 only 8 crowdfunding-backed funding rounds were closed in the UK; seven years later, in 2018, crowdfunding platforms totalled 366 deals, almost as many as VCs and Private Equity firms.

2018 marked a record year for British equity crowdfunding, both for number of deals and for amount invested: according to Beauhurst, over £272m was invested in the UK last year.

It looks like the first half of this year has put a halt to years of rapid expansion of the crowdfunding market, with companies raising less than two thirds compared to the previous six months. The number of deals closed through crowdfunding, however, increased from 177 to 187.

Slightly over £92m was invested through crowdfunding platforms in H1 2019. That’s slightly lower than the H1 2017 datapoint, the lowest in the past 3 years. This could be a sign of a market that is stabilising after its initial boom. In fact, half-yearly number of deals seems to have settled midway between 160 and 200, which were the lowest and highest datapoints in the last 5 halves.

With total amount invested plummeting and number of deals increasing, we saw a dramatic decrease in the average deal size, falling from £877k in the second half of 2018 to £525k in the past 6 months. That is still a significant amount, especially for seed-stage funding rounds meant to precede an institutional round, showing that Crowdfunding has positioned itself in the market as a functional tool rather than as a “plan B”.

It is interesting to see that, despite the Crowdfunding model leveraging the concept of delocalisation made possible by its web-based nature, the vast majority of companies raising funds were London-based.

At what stages are companies raising crowdfunded rounds?

Along with crowdfunding platforms approaching their maturity, its user base has been advancing as well – in terms of growth stage – throughout the years. In 2011, 75% of deals went towards seed-stage companies. Last year, just over 50% did, with venture-stage businesses (companies sizeable enough to raise an institutional Series A) taking up a chunky 40% share.

What emerging sectors are crowdfunders supporting?

An analysis of the different verticals of the companies raising finance through crowdfunding offers an interesting perspective of which companies are really benefitting from this model.

Fintech companies closed 28 deals, which – summed to the 10 Alternative Finance companies that were also crowdfunded – make up over 20% of all crowdfunding deals.

Other notable sectors include Artificial Intelligence, with 14 deals closed in H1 2019. Digital Security and IoT companies trail behind with 7 closed deals each.

Crowdfunding campaigns are also being used by some of these companies as a PR tactic, raising brand awareness and allowing customers to literally “buy into” the company, gaining loyal advocates of their services. Challenger bank Revolut is a perfect example, having posted campaigns on both Seedrs and Crowdcube.

However, it is important to note that crowdfunding activity isn’t entirely representative of the UK public; engagement still requires a specific interest in and understanding of equity and high-growth businesses. To truly be a force for economic democratisation, outreach efforts and educational services could be provided, to make their services and equity investment accessible for those least represented across capital markets.