The Mini-Budget for Scale-Ups and Start-Ups 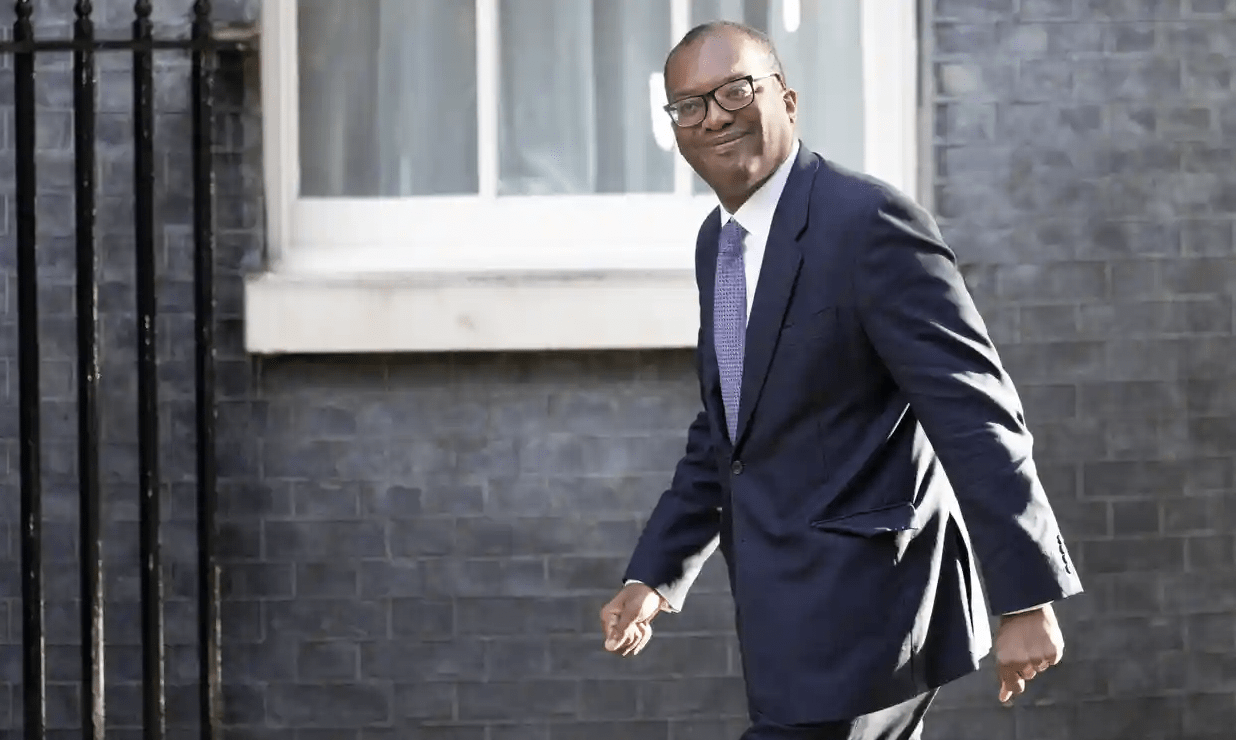 Since the two went head-to-head in the Conservative party leadership race earlier this month, it was clear that newly elected PM Liz Truss’s views on economic policies were very far from those of former Chancellor Rishi Sunak.

Truss’s new government has been hard at work during their first weeks to deliver today’s emergency budget, where new Chancellor Kwasi Kwarteng announced plans on tax, energy and economic growth policies that collectively signify a complete u-turn from Sunak’s initiatives.

Below we summarised the main points from today’s emergency budget and what they mean for UK’s high-growth businesses.

The Chancellor’s speech—dubbed “The Growth Plan“—heavily underlines the UK’s need for economic growth, as opposed to an increased tax burden. The new target growth rate is in fact 2.5%, with almost all of the new policies presented as growth incentives.

The new Chancellor’s fiscal policy seeks a complete reversal of Rishi Sunak’s plans announced in the Spring Statement and in last year’s budget, except for the proposed basic income tax cut, which will come into effect a year earlier than expected.

Finally, the Chancellor announced the establishment of so-called “Investment Zones”: local areas that will benefit from:

A full list of the 38 local authorities currently in talks with the Government is available at the end of this factsheet.

Other measures announced today include Stamp Duty cuts, reversal of the IR35 rules that placed the responsibility for off-payroll work on employers abolition of the Office of Tax Simplification, abolition of bankers’ bonus cap, cancellation of planned increases of alcohol duties and the overall sunsetting of EU regulations by December 2023.

“The four reasons to be positive for UK Scale-Ups and ambitious entrepreneurs for me are:

Finally, how remarkable that this “super-tanker-esque” u-turn in fiscal direction has come not as the result of tens of millions of votes in a general election, but the votes of 0.2% of the population in electing Liz Truss as leader of the conservative party.”