Sitenna raises $2.1m with Y Combinator among the backers

Mr Campion, Sitenna’s chief executive, described the investment as a “vote of confidence” in the company’s strategy. 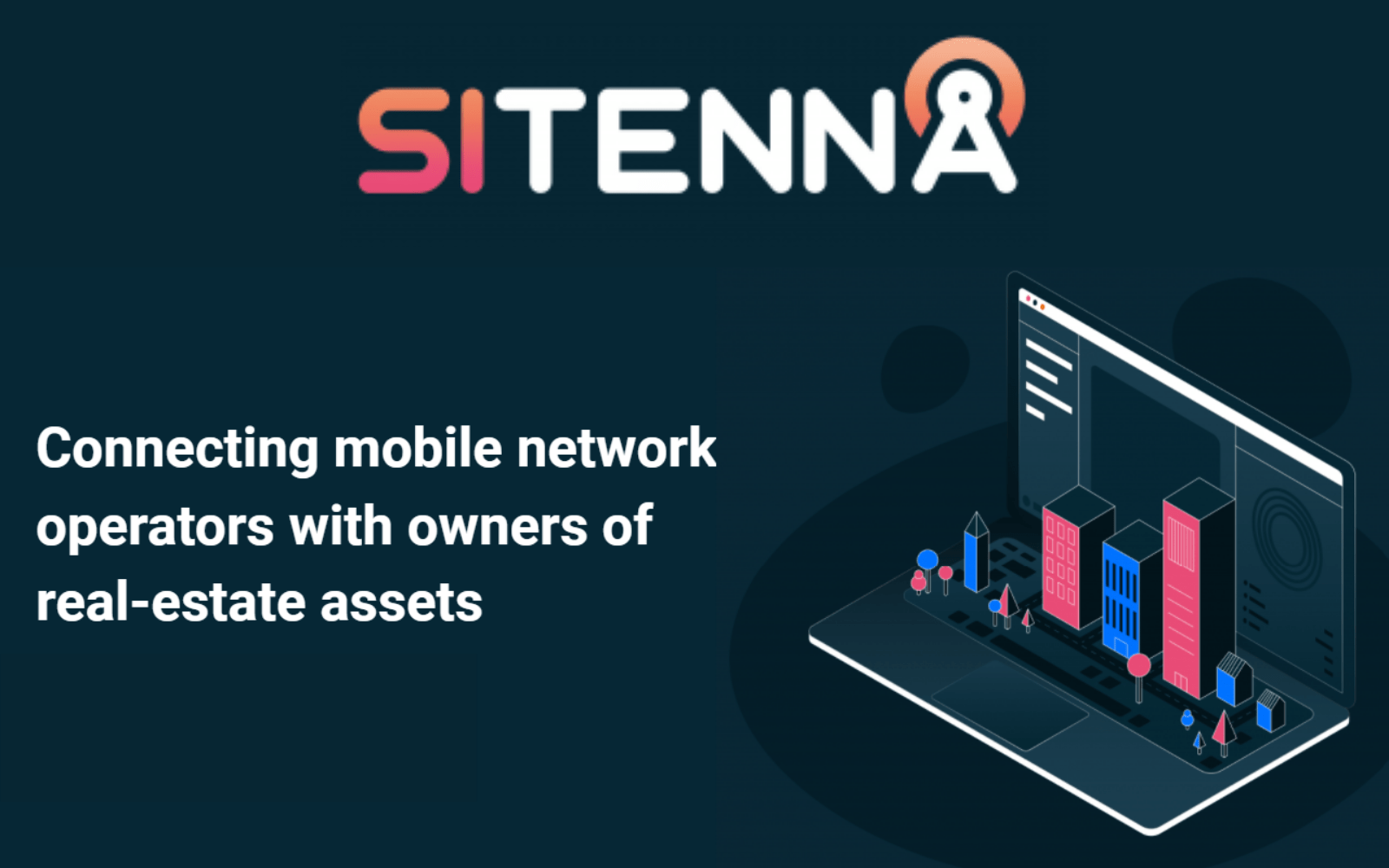 Sitenna is an Irish-founded start-up that connects mobile operators with landlords to help them identify locations to install masts. The company has raised $2.1 million (€1.9 million) in seed funding from backers that include the Silicon Valley-based accelerator programme Y Combinator, Samsung Next and US venture capital firm Merus.

According to the Irish Time who first reported this news, Mr Campion, Chief Executive of Sittena, described the investment as a “vote of confidence” in the company’s strategy.

“The telecoms market is ripe for disruption with billions of dollars being inefficiently spent on network processes that are still based on the days of 2G. This investment will allow us to continue to develop our suite of products, as well as gain a foothold in the US market following our successful UK launch,” Mr Campion said.

This investment comes after Sittena, along with six other Irish companies last year participated in Y Combinator, whose alumni include companies such as Airbnb, Reddit, The Athletic, Dropbox and Coinbase.

The start-up was founded by Daniel Campion and Brian Sexton in 2020 and currently has offices in Limerick, Birmingham and London.

Sitenna is a cloud-based software platform that helps telecoms find new locations to put up towers and antennae by connecting them with landlords, who gain additional income from hosting the equipment on their sites.

5G technology, in particular, extensively uses many times more towers than 4G, and Sitenna can help secure these contracts faster and at cheaper rates. The company claims it can save telcos large sums by identifying and securing sites in just six months, which usually can take up to 24 months.

Read more about successful fundraising stories in our Insights section.