Unicorn Founder and investor David Sacks thinks the party is over for companies hoping to raise fund without a clear path to profitability. Let’s dig deeper and find out why and why it’s actually god news! 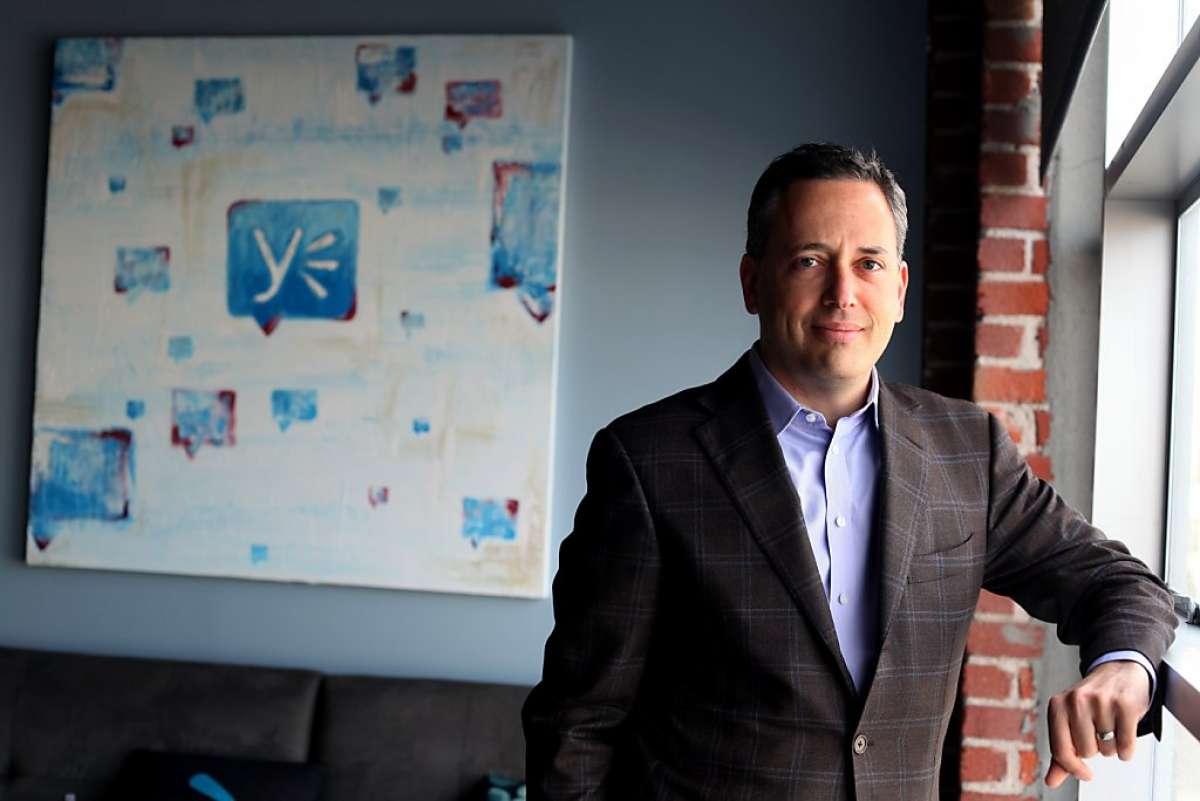 “The public market’s verdict on WeWork and other gross margin-challenged companies has trickled down to growth and venture investors. Growth capital has seemingly tightened overnight. Winter is here. Founders should plan to be contribution margin positive by the time they raise growth capital — or at least be close to it, with a highly credible plan to get the rest of the way. Founders can no longer depend on an endless spigot of funding to defer tough business decisions.“

These are the words of David Sacks in a Medium post from last week. Sacks is a co-Founder of PayPal and Yammer – both were acquired at unicorn valuations at a time when that was still special – and an angel investor in companies such as Facebook, Uber, SpaceX, Palantir, Airbnb and Slack – you might have heard of some of these. He also produced a hit film called Thank You For Smoking and now runs his own VC firm called Craft Ventures.

These are just a few reasons why we might want to take a closer look into Sacks’ words, but let’s do that step by step.

What does he mean by “Winter”?

He means that investors will start looking at companies raising “growth” capital, therefore looking to scale, in a different light. That’s because we recently saw very hyped companies such as WeWork, Uber, Lyft and Slack underperforming – sometime massively – compared to their investors’ expectations.

Even though one might argue that those were isolated events, the markets’ reaction was almost immediate. The fact that some of the companies that for years represented “success stories” among start-up could not live up to their expectations prompted a re-appraisal of the whole sector. We witnessed a correction in the median forward multiples for SaaS companies as early as September.

And it’s not just about investors’ returns: these companies are now laying off employees by the hundreds, if not thousands. Corporate investors are writing off multi-billion dollar investments while others consider selling at a fraction of their previous valuations.

Reasonably enough, investors might not want to repeat the same mistakes, which is why Sacks argues they will gradually start expecting positive contribution margins as a requirement to raise growth capital.

Is that bad news?

Not really, not necessarily.

“Frankly, this is not a bad development for our industry or for founders who want to build real businesses.“

If anything, what we are witnessing is a correction of a previous mispricing of high-growth, tech-enabled private companies. It does not mean that VCs and private investors’ deep pockets are now empty, just that they will likely be more cautious when making a judgement about the actual value of a private company.

In particular, Sacks argues that contribution margin will be a crucial metrics for investors appraising the value of a growing company. Contribution margin is the incremental profit earned from one unit of product indicated as a percentage of the product’s revenue.

For Uber, for example, that would be calculated as the price of a ride minus all the variable costs involved in providing that ride as a percentage of the ride’s price. According to their S-1 filings, Uber’s contribution margin was just 9%, but in cities where it was just launching – like Singapore – it was as low as -160%.

This is why having a clear path to profitability is so important: it’s not just about economic return, but more about proving that a business model is actually adding value to the economy.