The Winter Economy Plan aims to protect jobs and prevent a wave of unemployment following curbed demand as a result of the pandemic. 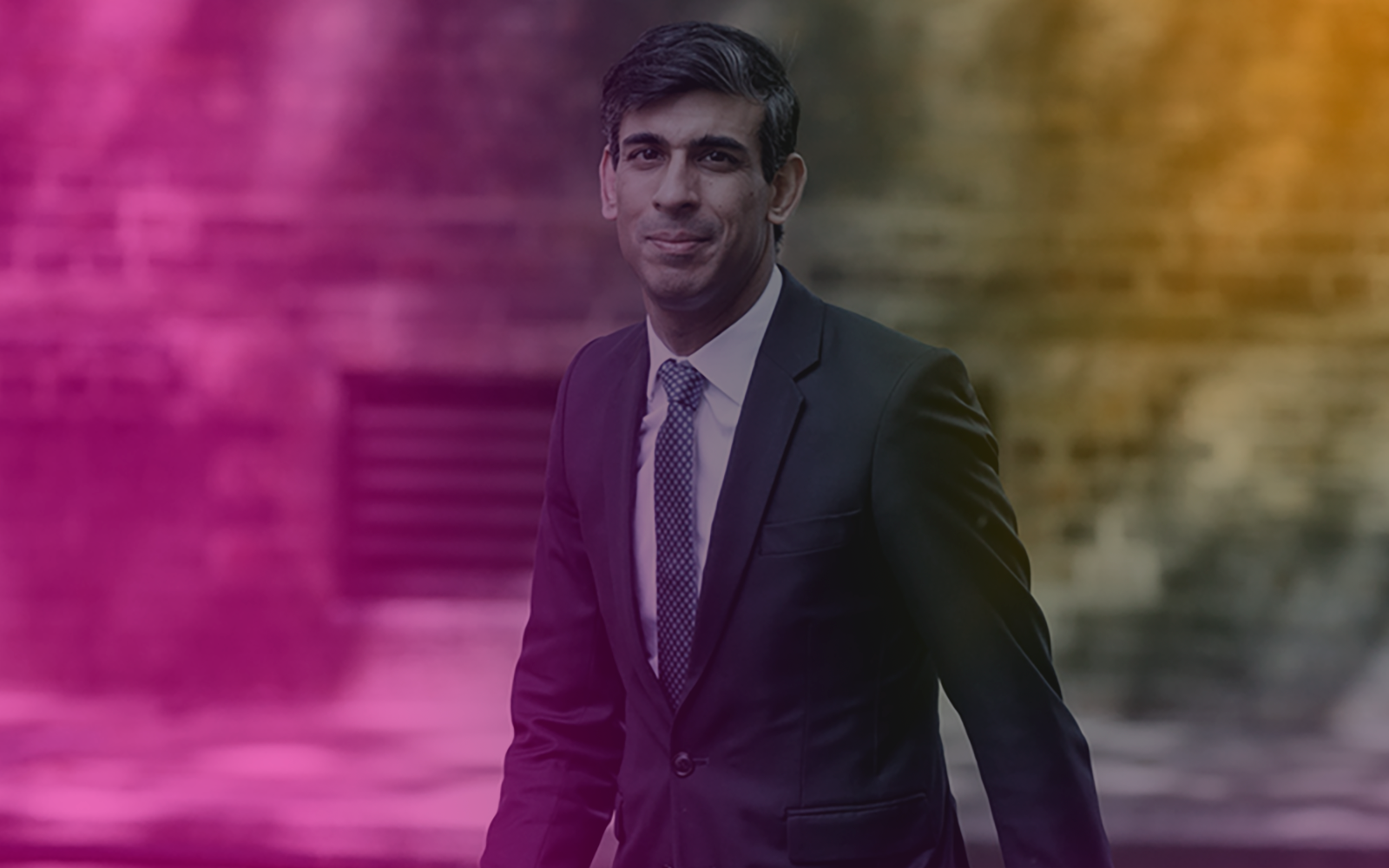 After scrapping the Autumn Budget in favour of an announcement focused on the economic response to the threat of the pandemic, worsened by the recent surge in cases, Chancellor Rishi Sunak introduced the Winter Economy Plan during his speech in Parliament.

The primary purpose of the Plan is protecting jobs and preventing a wave of unemployment following curbed demand as a result of the pandemic.

The Chancellor of the Exchequer Rishi Sunak said:

The resurgence of the virus, and the measures we need to take in response, pose a threat to our fragile economic recovery… Our approach to the next phase of support must be different to that which came before. The primary goal of our economic policy remains unchanged – to support people’s jobs – but the way we achieve that must evolve.

Sunak refers to the Job Retention Scheme, which will officially end at the end of October, leaving millions of furloughed employees at risk of unemployment.

The Job Support Scheme has since been enhanced. On the 22nd October the Chancellor announced a more generous version of the Scheme, of which we highlight the details below.

Along with the previously announced Job Retention Bonus, another Scheme will be introduced to ease furloughed workers back into employment. The Job Support Scheme is aimed at supporting employers who can’t afford to bring their workers back full-time.

Under the Job Support Scheme, businesses who are NOT forced to close can claim up to 61.67% of their employees’ unworked hours, up to a max of £1,541.75 per month, provided that:

So for example, an employee who normally receives a salary up to £3,125 a month, working only 20% of their hours will still receive 73.33% of their usual wages, distributed as follows:

Business who find themselves in areas under Tier 3 restrictions, and are legally required to close, the Government will cover 2 thirds (66.67%) of the employee’s usual wages, up to a max of £2,083.33 per month.

As the Scheme is designed to sit alongside the Job Retention Bonus, if said employee is brought back from Furlough in November until the start of February 2021, their employer will also be eligible for a grant worth £1,000 per employee.

The Job Support Scheme will run from 1st November for the following 6 months, until the end of April 2021. Notably, the Scheme is available to all UK Businesses, including those who haven’t previously used the Job Retention Scheme.

Along with many other measures introduced in his initial response to COVID-19, the Winter Economy Plan includes the extension of application deadlines for Government Loan Schemes until the end of November.

Pay As You Grow system for Bounce Back Loans

Those who already benefitted from Bounce Back Loans will now have the option to pay them back flexibly under the Pay As You Grow system.

Under Pay As You Grow, the the length of the loan can be extended from 6 to 10 years. Interest-only periods of up to 6 months and payment holidays will also be available.

The Chancellor said that CBILS lenders will also be given the ability to extend the length of loans up to 10 years, if this helps borrowers successfully repay their loans.

The Chancellor also announced two additional grants under the Self Employed Income Support Scheme (SEISS), which will be included in the Winter Economy Plan.

The first will be a taxable grant, available from November, which will be available to current recipients of SEISS grants who are still actively trading but continue to face reduced demand due to coronavirus. This grant is worth 40% of average monthly profits for 3 months (November to January) up to a total of £3,750.

The second grant will be available to cover the three month period from February to April 2021. The details of this grant are to be defined based on changing circumstances in the coming months.

As part of the Announcement, the Chancellor also confirmed that the temporary 15% VAT cut for the hospitality and tourism sectors will be extended until the end of March 2021.

For these sectors the VAT rate will stay at 5% until March next year.

Businesses who obtained VAT deferrals earlier this year will also have the chance to pay them back in 11 interest-free instalments throughout the next tax year, thanks to the New Payment Scheme announced today.