When deciding whether your hobby counts as trade, HMRC will look into the ‘badges of trade’. 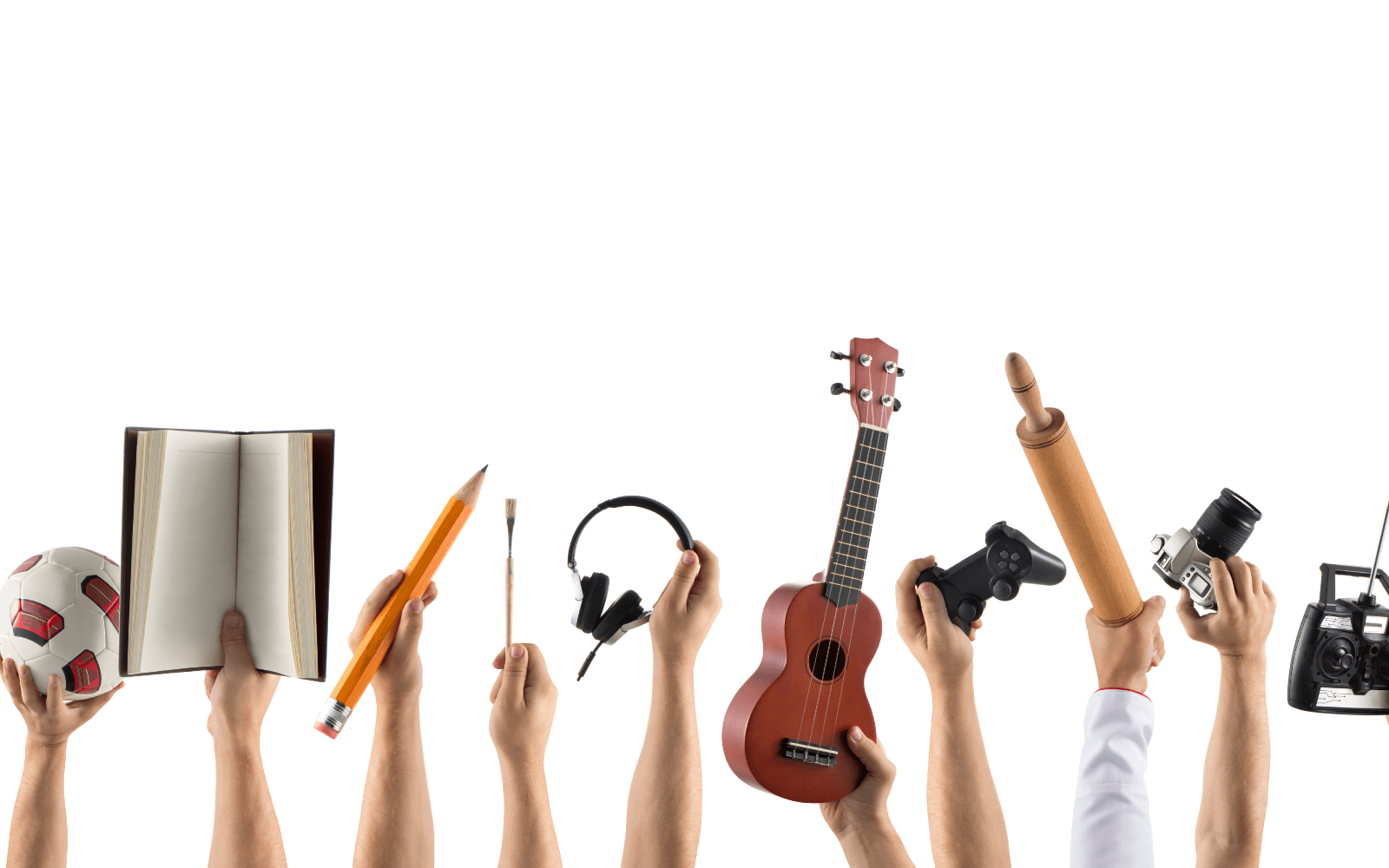 Sometimes is difficult to tell when a hobby turns into a business activity. Once it does, you need to declare your income to HMRC. So what is defined as a trade?

There is no statutory definition of trade beyond that a trade includes a ‘venture in the nature of a trade’. When deciding whether your hobby counts as trade exists, HMRC will look into the ‘badges of trade’.

The badges of trade

There are nine badges of trade:

More information on each point above can be found on the official government website.

Important note: the badges above are not a checklist and not every badge has to be present for HMRC to declare a trade. Furthermore, no particular badge is conclusive evidence of trade. It’s necessary to consider each badge and whether it is present or absent to form an overall impression of whether a trade exists.

How to inform HMRC

If you are earning a small amount of money from your hobby, such as sometimes selling baked goods for special occasions, it is unlikely that you will need to tell HMRC.

If a person who is already self-employed and is earning more than £1,000, then he or she will need to pay tax on any income from a hobby business, even if the income is less than £1,000 a year.

If your income from your business for the tax year is more than £1,000, you must register for self-employment by 5 October after the end of the tax year.