A Finerva client since 2018, Mason & Cook company achieved a successful exit when it was bought by BigHand in November 2020. 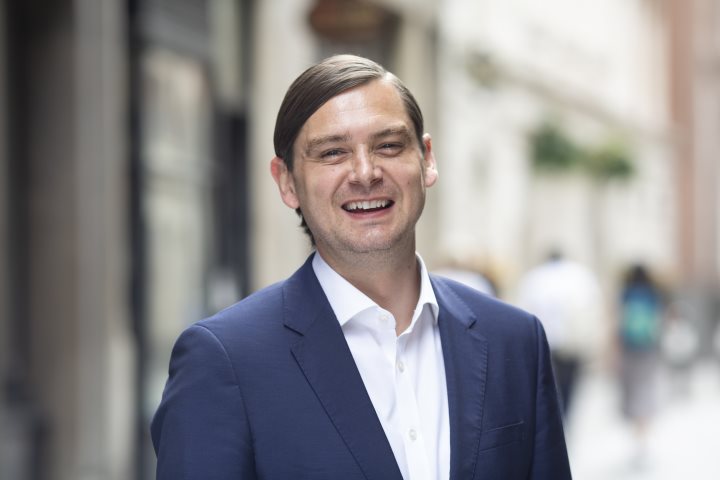 Mason & Cook specialises in designing work allocation functions and processes for the legal sector and was founded by Dave Cook in 2013.  A Finerva client since 2018, the company achieved a successful exit when it was bought by BigHand in November 2020.

Their exit is an example of a trade sale to a larger legal technology business with a full acquisition of people, products and IP. Mason & Cook had known BigHand for a number of years and felt that there was plenty of synergy & strong cultural alignment between the two companies.

Dave Cook worked with Finerva’s Advisors throughout the exit process and shares his insights of the experience.

How long did it take you to achieve your exit?

BigHand approached us at the start of 2020 to say that if we were ever interested in selling they’d be keen to talk. In April we agreed that this was something worth exploring. There was an initial courtship for a month or two before everything became formal.

As our corporate structure and cap table weren’t too complex, we managed to complete the process within just five to six months.

Was this your goal when you set-up Mason & Cook?

Initially, I was a one-man band who just wanted to do his own thing. However, as market demand grew, we morphed into a proper business and when that started to happen I began to consider the long-term options with a preference to achieve some kind of exit at some point.

Was it the sort of sale you had imagined?

Initially I probably thought that when I sold the business I would be passing the reigns to someone else and be potentially moving on to something else. However, the sale happened sooner than expected as we needed to scale the business at a greater pace and needed the investment to make this happen.

The offer BigHand put on the table, was pretty much what we wanted, we’re working with a complimentary business that has the ability to invest further and the whole Mason & Cook team joined BigHand and are still focused on driving the success of resource management.

It was very important to me that my business went to the right place and that there was a good cultural alignment. And while the deal also offered a good degree of financial security both for the business and my family, it wasn’t just about the financing as I wanted to make sure we were protecting our people for the long-term.

For Founders I think this is really important: if you are only in it for the money do you really care?

What was Finerva’s role in it?

Finerva has known us since inception and so when the option to exit with BigHand appeared it was natural for Finerva to support us. I love working with people and growing a business but I’m not brilliant with numbers and am extremely disorganised!

Having the right partner for this kind of thing is essential and so I was really fortunate to have Finerva to hand-hold me through the process. Apart from being extremely experienced and knowledgeable in M&A transactions they were very patient and always used language I understood. They gave me confidence and security and I knew they were working for my best interests.

What was the most challenging aspect of the exit process?

It was definitely the volume of due diligence involved. It was all consuming. I wouldn’t go so far as to say traumatic, but at times close!  There was financial due diligence and legal, which Ignition Law advised us on. As the Founder I was the focal point for that due diligence. Without the right support I would not have been able to get through it.

I had to continue to run the business and due to the pandemic everything had to be done remotely which added all sorts of complications. With so many different elements to coordinate, having Finerva to manage on my behalf was essential.

Everyone warned me about it but I never imagined it would be so all-consuming. So my advice is to make sure you allow yourself at least three months and that you have a good team around you to manage the day to day.

What are the long-term benefits of your exit?

It means that we can scale and at a pace that we would not have been able to ourselves.

Overnight we had access to infrastructure, resources, branding, marketing and client engagements, things that accelerated our business two years forward in the space of three months. It’s also allowed us to enter the US market far more quickly than we would have been able to ourselves.

Most importantly, existing clients like the fact that we are part of a bigger firm that are hugely respected in the legal market but that we also remain specialists within it.