Our Predictions For Budget 2021

On this page we summarise what to expect from next Wednesday’s 2021 UK Budget announcement in six key points. 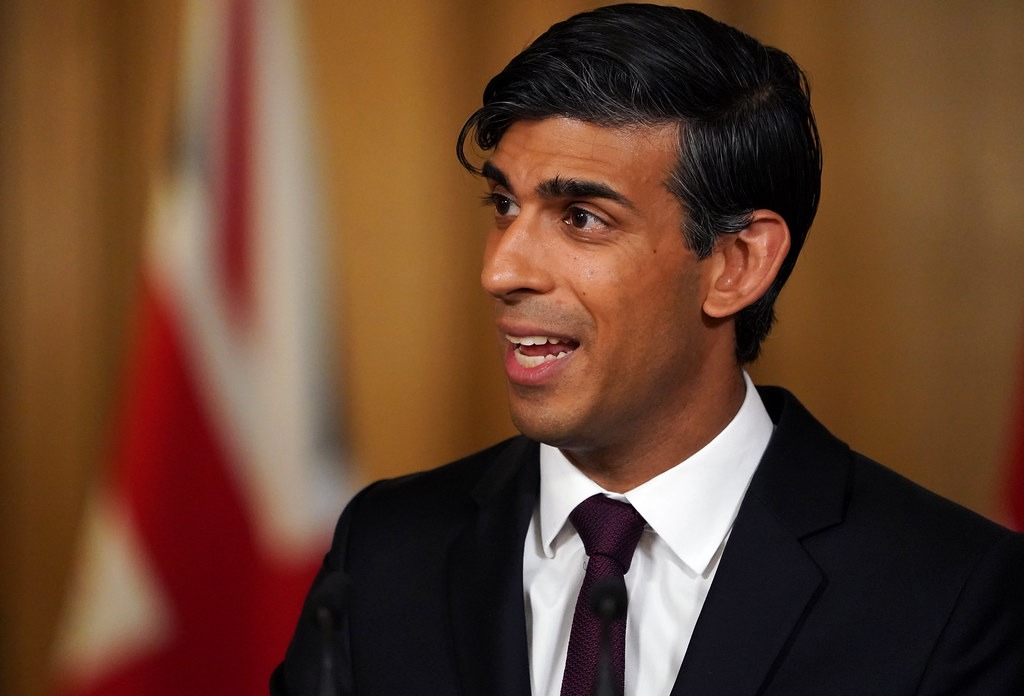 Next week, on the 3rd of March 2021, Chancellor Rishi Sunak will announce the 2021 UK Budget. This announcement signifies a crucial moment for the UK government and economy, as it will outline the future of the country post-pandemic and post-Brexit.

Sunak will tackle the difficult task of balancing the recovery from the coronavirus crisis with the need to reduce public debt, which is currently at a peacetime record.

On this page we summarised what to expect from next Wednesday’s announcement in six key points.

Since the end of January, the Chancellor said that he will stick with the Conservatives’ so-called “triple tax lock”, a pledge not to raise the rates of Income Tax, National Insurance or VAT.

This makes sense not only for the credibility of the Conservatives, but also in light of the economic damage that the pandemic has brought.

Raising Income Tax, National Insurance and VAT would be a blanket measure that would hit a majority of the UK population, including employees who have been furloughed for months and are already struggling with a reduced income.

These three taxes, however, represent a significant proportion of the UK tax revenue, which leaves the Chancellor with relatively few options.

Some think that while Sunak will stick with the pledge not to raise the rates for personal taxes, he may freeze thresholds (which are set to increase) to secure a (marginal) revenue increase.

One of the most rumoured measures is an increase of Corporation Tax rates.

According to City Wire, Corporation tax is expected to increase by 1% starting in autumn, and then gradually increase to 25% over the next few years.

Corporation Tax is currently 19% in the UK, and is the fourth lowest among OECD countries, which makes it an easy target for the Chancellor as Treasury looks to reduce the UK deficit.

“Sunak wants to keep Britain’s business taxes “competitive” with other G7 countries” officials told the Financial Times, and a recent proposal from Joe Biden in the US would justify a similar move from the Chancellor.

According to City Wire this measure would result in £12bn in additional tax revenue.

Despite the leader of the opposition Keir Starmer had said he would oppose any tax increase on businesses, the shadow business secretary Ed Miliband has previously backed similar proposals, per The Guardian.

One of the unique challenges that the pandemic recovery poses is that not all businesses have been negatively impacted. Sectors such as online retail and food delivery saw booming sales throughout the past 12 months.

In an effort to “level out the playing field”, the Treasury is exploring the option of an online sales tax, which could give the high street some breathing room after the record number of shop closures last year.

Nonetheless, some high street retailers would end up being penalised by the tax as many companies rushed to boost their e-commerce offer during the pandemic.

As similar taxes on digital companies in France were thought to target US-based tech giants, Trump had responded with retaliatory tariffs. However, the Biden administration is now being more collaborative, which may encourage Sunak to go down this path.

Capital Gains Tax (CGT) has been the subject of many speculations ahead of the upcoming Budget. While a recent report recommended a radical reform to ensure that CGT is equivalent to Income Tax, the proposal faced harsh criticism as it would unfairly target business owners, especially SME entrepreneurs, who it is hoped will create jobs to aid the economic recovery.

The consensus seems to be big CGT and IHT changes will not come in this budget, but potentially in the Autumn Statement or 2022 Budget.

However, minor increases to CGT are a very real possibility, “perhaps by tweaking specific concessions or reducing the gap between the lower CGT tax rates and the higher rates applied to income” – writes Stefan Wagstyl on the Financial Times.

Rishi Sunak is widely expected to use the 2021 Budget as an opportunity to reiterate and boost initiatives that support the Government’s ten point plan for a green industrial revolution.

With the UK hosting the UN climate change conference (COP26) in Glasgow in November, the forthcoming Budget could have a distinctly green hue.

A carbon tax is reportedly being considered, as well as additional reliefs for investment into green ventures.

As reported by the BBC, some are campaigning for Sunak to block the Bank of England from financing fossil-fuel projects.

The Chancellor is widely expected to extend – or ease out – the Furlough Scheme in line with Boris Johnson’s plan to get out of lockdown by the 21st of June.

With economic activity expected to return to normal levels by the summer, it is likely that the Job Retention Scheme will be extended until July.

Similarly, the Chancellor is likely to announce a fourth grant to support the self-employed, as well as an extension of most COVID-related support schemes that are currently active, such as Universal Credit uplift and stamp duty exemption.