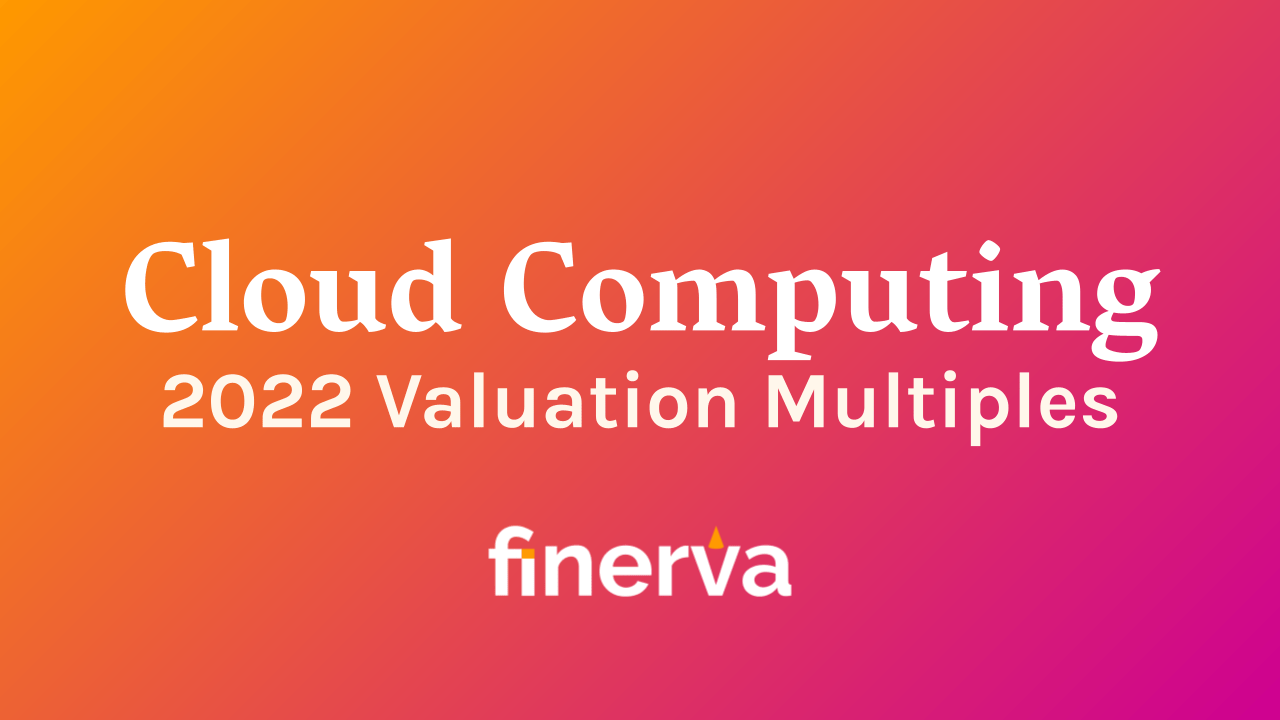 “Cloud computing” has become a bit of a buzz-word in in the tech-world in the past few years. From backing-up our photos to performing quantum-computed operations, it seems like anything that’s digital is actually happening on the cloud, and—to some extent—it really is!

The size of the worldwide cloud computing market was estimated at $368.97bn in 2021, and it is anticipated to more-than-triple to $1.5tn in 2030. Emerging technologies like artificial intelligence (AI) and machine, thanks to the cloud, are now available to all businesses without the enormous costs they’d have to pay just to access the required processing power in house, let alone all the datasets and algorithms needed to make AI actually work.

Additionally, cloud-computing represents an unprecedented opportunity for businesses to access technological infrastructure otherwise unthinkable. This was accelerated by the COVID-19 pandemic, with adoption of cloud-based solutions for anything from data-storage to video-conferencing, but cloud-based efficiency and decision-making tools that will prove fundamental to weather inflation as well.

“Moving to the cloud” also represents a cybersecurity choice for many companies, as in-house storage on servers and hard drives has historically poses threats to sensitive information, while cloud-based storage can be a way of outsourcing cybersecurity maintenance. Security also represents an opportunity for start-ups, according to Greylock Partners, who wrote in a blog from last May “We believe there is significant opportunity for the small, hyper-focused teams at startups to solve [the security] problem.”

Greylock—an early investor in Facebook, Airbnb and more—have been funding cloud computing companies for over a decade: from now-giant Cloudera in 2009, to Baseten—which makes Machine Learning-based applications accessible to businesses—earlier this year.

Other investors who love cloud-based start-ups are NEA, who poured $3.5bn into 39 emerging cloud computing companies and Intel Capital, the investment arm of the chipmaker who invested $2.9bn over 49 investments as of last year.

Of the 34 companies in the index, almost all disclosed their turnover over the last 2 years, and around two thirds recorded profit. Because of how capital-heavy the cloud computing sector is, private companies can use these figures to try and get a sense of how much they’d be worth it once they achieve their targeted economies of scale through growth.

Among all the sectors that we analysed, cloud computing didn’t see as much of a rapid growth as others in the past couple of years, perhaps because the sector is rather mature, with some large incumbents already competing for large slices of the market.

The variance within the cohort has actually reduced over time, showing that the sector is consolidating around the 10x mark.

Except for a peak in Q4 2020, when they surpassed 35x, median EV/EBITDA remained mostly unchanged in the past two years. In Q4 2021 the median EV/EBITDA multiple for Cloud Computing companies was 27.6x.

This is one of the highest EBITDA multiple we’ve seen, so much so that we chose not to include the full range of values within the cohort, some of which are in the order of thousands. The reason why the sector grants this kind of multiples is that cloud-based companies that are big enough to go public often operate with economies of scale that are solid enough to guarantee long-term gain, especially when they’ve already achieved profitability.