Should we trust all the fuss about Chinese Start-ups?

There has been a lot of buzz around Chinese start-ups raising huge amounts of capital. However, not only numerous reports dating suggest that the hype around the Chinese VC scene is exaggerated: some argue that Western media is playing its part in overstating its size and momentum. 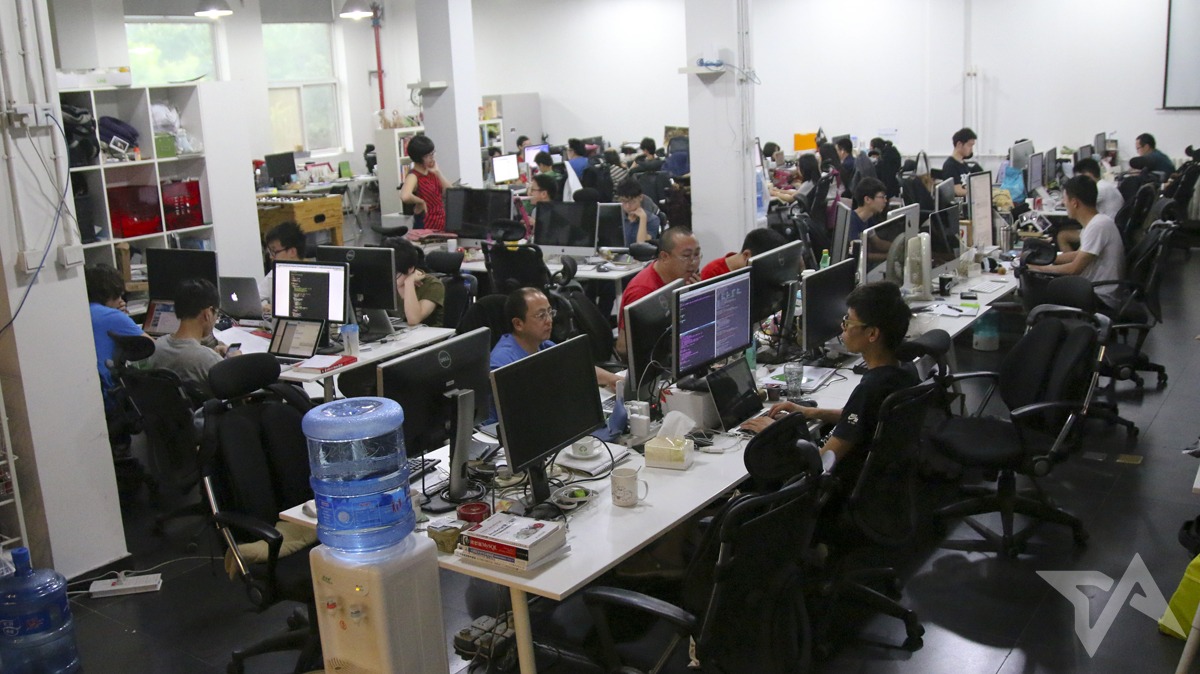 We’ve all heard those reports of megadeals involving Chinese start-ups, from Bytedance surpassing Uber as the most valued start-up worldwide, to the 95 supergiant rounds raised in China just in the second half of 2018. Most media outlets portray these news as part of the narrative involving the trade war with the US, in what resembles a technological “arms race” gravitating around promising business sectors such as AI and Data.

However, not only numerous reports dating back to 2015 suggest that the hype around the Chinese venture capital scene is exaggerated – if not completely fabricated, some even argue that Western media is playing its part in overstating the size and momentum of Chinese technology enterprises.

This blog has been prompted by an analysis of the AI funding growth, which presented data of Chinese investment that didn’t really seem realistic. Here, we tried to gather news and reports from multiple media sources in an effort to portray the story objectively

The bubble that never bursts

The fact that Chinese start-ups and technology are overvalued (deliberately or not) is not a recent allegation. The country’s tech scene has been called a “bubble ready to burst” for several years now. What’s unclear is whether time is proving the media wrong as valuations keeps growing, or it’s just the bubble getting bigger and bigger leading to a louder “pop”.

One of the first sources to report on the issue was Tech in Asia, featuring an article by Paul Bischoff published in Feb 2015 that opened with a damning statement: “Report what you’re told, or report nothing at all. That’s the harsh reality of covering the increasingly hefty investments landed by China’s start-ups.” There, Venture Partners from 500 Startups and Gobi VC confirmed that it is a common practice among Chinese companies to exaggerate the amount of their funding. But the issue – they argue – can be mostly imputed to sensationalism of the media, which would report astronomical sums faking naïve mistakes such as swapping RMB with USD, or the funding amount with the company valuation. Companies then just “roll with it”, benefiting from the publicity earned from reports of massive investments.

That same year, a report from Chinese news outlet Tencent Tech surveyed Chinese entrepreneurs to find out that 80% of them deliberately lied about their funding rounds. ChinAccelerator director and SOSV partner William Bao Bean explained to Tech in Asia that “It’s a psychological warfare tactic designed to scare the competition and to scare VCs away from funding the competition.” The Tencent report was also the first one to name some names: daily deals company Wowo, announced a $200m funding round in 2011; but when filing papers for its IPO with SEC it reported only taking in $65m in that occasion. Several other examples also appear in the same report. Tech in Asia also points out the unverifiable nature of such information, justifying media outlets often reporting inaccurate numbers.

At the same time, co-founder of Matrix Partners David Zhang, along with other leading VCs expressed their concern on the bullish market, warning of the risks of bursting that bubble. So did many other reputable sources over the years: Cheung Kong Graduate School of Business in 2016, CNN Business in 2017 the Financial Times in 2018, and finally Fortune earlier this year, among many others. In the meantime, the valuations kept growing: last year, China fostered 97 unicorns.

Ruper Hoogewerf, chairman and chief researcher of Hurun Report, told the South China Morning Post that the concerns about such a bubble are exaggerated, not the valuations. Speaking of Chinese unicorns which went public before starting to be traded at a lower-than-IPO valuation, he replied: “Of the 24 unicorns that went IPO last year, over 70 per cent beat their pre-IPO valuation, which goes to show there is less of a bubble in the valuations than some people suggest,”. Simultaneously, Alibaba’s executive vice-chairman Joseph Tsai said – during a session at Thomson Reuters Breakingviews Predictions 2019 – that valuations are worryingly distorted. “Entrepreneurs [in China] had it too easy raising gigantic billion-dollar rounds of capital and multibillions in valuation, [a correction] will happen and it’s healthy.” said Tsai.

A different point has been recently raised that it’s not start-ups that are being overestimated, but it’s the public’s misconceptions of the underlying technology that is skewing investors’ judgement towards more generous valuations.

An important perspective on the subject has been expressed last year by Chinese state newspaper’s editor-in-chief Liu Yadong. He exhorted the media to better inform the public about China’s technological development and about the sectors in which it’s lagging behind Western countries, as opposed to celebrating the country’s achievements with nationalist propaganda while turning a blind eye on its shortcomings. His speech followed the US ban imposed on ZTE Corporation – a leading Chinese telecommunications supplier – in early 2018. The ban was almost fatal to ZTE as the company was mostly reliant on US trades. According to NY Times columnist Li Yuan this is not uncommon, in fact “China’s technology boom, it turns out, has been largely built on top of Western technology” he wrote.

MIT Technology Review reporter Karen Hao also warned readers about the common misconceptions of westerners about Chinese tech, especially AI. She underlined the symbiotic nature of the relationship between US-based and China-based researchers, and referenced Oxford researcher Jeffrey Ding’s newsletter in claiming that AI “giants” such as Tencent and Alibaba are actually much weaker than commonly thought, as they employ outdated algorithms and datasets.

There has been an ongoing debate on the accuracy of Chinese statistics over the years. It has long being suspected that the reported numbers are in some way manipulated, either embellished at the source or inflated during analysis.

The Economist recently quoted a paper by Chang-Tai Hsieh of the University of Chicago and three co-authors from the Chinese University of Hong Kong, which estimated that the reported GDP annual growth has been overstated by two percentage points each year from 2008 to 2016, adding up to a 16% excess in the estimated size of the Chinese market size. If true, that would mean that China’s economy is over $1.5trn smaller than what was previously reported.

The researchers obtained these results by looking how VAT revenues compared to the estimate on production outputs from industrial firms. The two were coherent up until 2008, but then the official data started to detach from what the VAT-adjusted data suggested, creating the gap stated above.

This massive discrepancy between officially reported data and actual data is due, according to the authors of the paper, to data that has been embellished at its source by officials that have an interest in showing better economic results than their actual ones.

Regardless of the source of the discrepancy, this massive error margin when treating Chinese economic data makes it very hard to draw conclusions on the real value of the country’s enterprises. The widespread phenomenon of inflating data voids all efforts trying to evaluate the impact that Chinese research and development is having on business sectors such as AI, widely considered at the forefront of the start-up scene.