3 Reason Behind The Explosive Funding Growth Of AI

AI funding worldwide more than doubled between 2016 and 2017, and more than tripled from 2016 to 2018. What exactly triggered the start of this exponential growth? 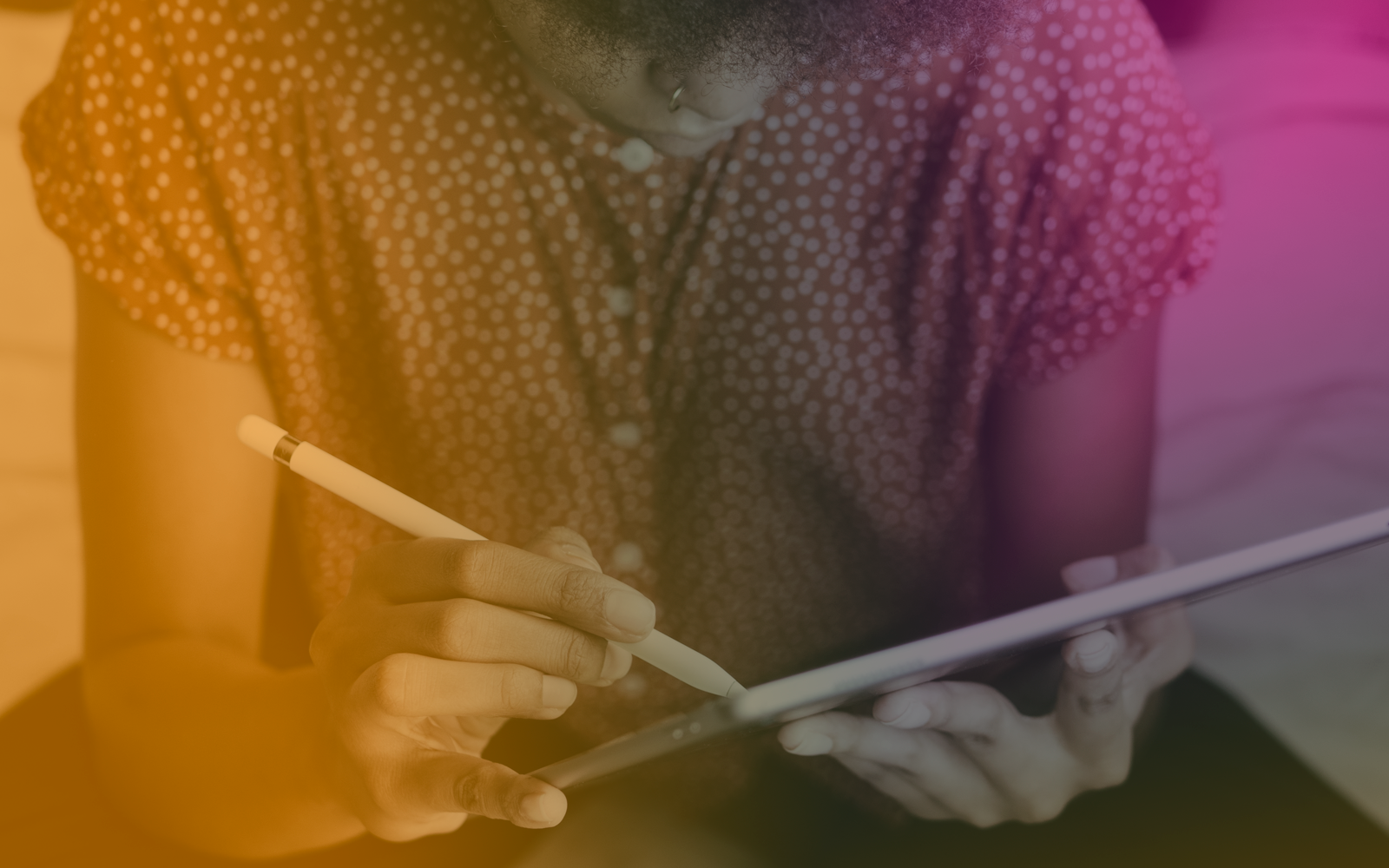 Artificial Intelligence (AI) promises to disrupt virtually any industry thanks to machine learning and automation, enabling computers to perform tasks that were previously considered to require human intelligence.

Thanks to its revolutionary promise and a rather quick technological development, AI has become one of the hottest sectors in recent years.

The question at this point becomes “why now?“

AI has been around for many years, and opportunities were available to investors well before this recent boom, and we know that trends, groupthink among the investors community and buzz can all be factors increasing the success of a sector. But what exactly triggered the start of this exponential growth?

Different sources identify various reasons behind the phenomenon, but the following three were the most common and likely.

US and China’s Geopolitical Battle

Among others, the Wall Street Journal and Forbes, covered the technology battles between the US and China, especially around AI. As AI seems likely to be among the main drivers of future development in business, trade, supply-chain and even national security strategies, the technology assumes even higher relevance in the context of the ongoing trade wars between the USA and China.

It’s also noteworthy that China’s AI funding in 2018 comprised 44% of the entire world’s AI funding, whereas the US’s AI funding comprised 41%. Clearly these two geographies are driving the AI revolution, with China now in the lead. Several experts have argued that AI might be the single most important sector to support the end of the US’s tech dominance in favour of China.

However, as some news outlets have reported, Chinese companies often exaggerate their funding by a factor of 2 to 10 to attract further investments and intimidate competition. While the accuracy of such claims was not further verified, they would certainly encourage us to treat the above conclusion regarding the US-China AI battle with some level of caution and scrutiny.

As the AI sector matures and companies move to later stages of development, even more money is being invested in more established companies. As shown in the chart below, Seed funding rounds were almost 70% of all fundraising events in 2013, but were only over 25% in 2018.

In the same five years, the percentage of Series A funding rounds in the sector almost doubled, from 20% in 2013 to almost 40% in 2018, while Series B to Late Stage went from 15% to 35%. We must consider that these last fundraisings are not only growing: they are also the ones that involve the biggest amounts invested – the so-called “megadeals”. In the first half of 2018 alone, there were 9 deals worth over $100m for the AI sector.

This continuous rise in mid to late-stage funding events indicates that the sector is maturing over time. The explosive funding increase from 2016 to 2018 can be partially explained by the AI sector’s gradual emergence as an established cornerstone in the modern technology landscape.

The funding increase has not been uniform across the whole AI sector. In fact, splitting the amount invested between different AI-specific technologies, allows us to identify which sub-sectors were the “hottest”.

The graph below shows the 7 fastest growing technological sectors within the AI landscape. Machine Learning (ML) related categories have seen massive increases in funding, from around $4bn total funding in 2016 to around $15bn in 2018.

The fact that Machine Learning (ML) related categories and Computer Vision (CV) related categories are fueling the AI funding growth is consistent with the overall maturation of the Artificial Intelligence sector, but also imply that specific technologies are advancing faster than others in their development and adoptions, therefore attracting a bigger portion of the overall investment.