Seedrs and Crowdcube share the mission of democratising investment into the private sector. The two companies recently announced a merger. 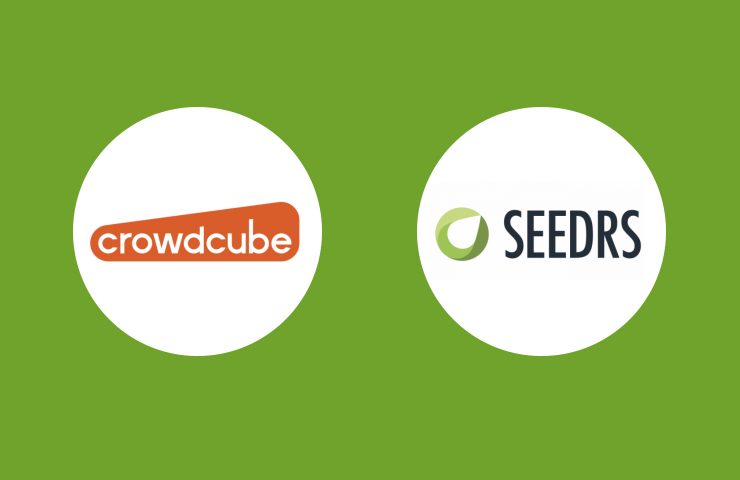 Together the two companies, which helped over 1,500 companies raise more than £2bn since 2011, will constitute one of the world’s largest private equity marketplaces, strengthening their position as a global player and possibly offering clients the best of both platforms’ features. Some of the most successful companies raising investment through the two platforms include Brewdog and Revolut.

Seedrs and Crowdcube share the mission of democratising investment into the private sector, making it available not only to Venture Capitalists and High Net Worth Individuals, but to just about anyone with disposable income.

This reflects the respective company valuations as per their latest funding rounds.

As the UK Competition and Markets Authority as well as the Financial Conduct Authority have to assess and approve the transaction, the merger is expected to be completed around the end of the year, if not in early 2021.

After the merger is completed, Jeff Kelisky – Seedrs’ current CEO – will serve as CEO of the combined company, while Darren Westlake – CEO of Crowdcube – will serve as Executive Chairman.

The management team will include key executives from both businesses, and the two companies will soon define exactly how they plan to combine teams, brands, features and customers.

By working together instead of competing within the UK market, the two companies will be able to offer a more complete and innovative product that makes it even more affordable for ambitious businesses to raise funds.

As reported by TechCrunch, the combined entity has an implied valuation of over £100m, with the two companies raising just over £45m between the two of them.

“Although attracting startups from across Europe — while the UK was in the EU — most observers looked quizzically on how two large players in crowd equity could survive in a relatively mid-sized market like the UK.” writes Mike Butcher on TechCrunch.

Both Seedrs and Crowdcube said that they will continue operating as usual until the merger is completed, and they will release further updates about any operational change in the combined company.