savvy navvy raises over £1,3m+ and hits Seedrs target on the same day

The company is predicting another growth year with the leisure boating market set to continue its boom in 2022. 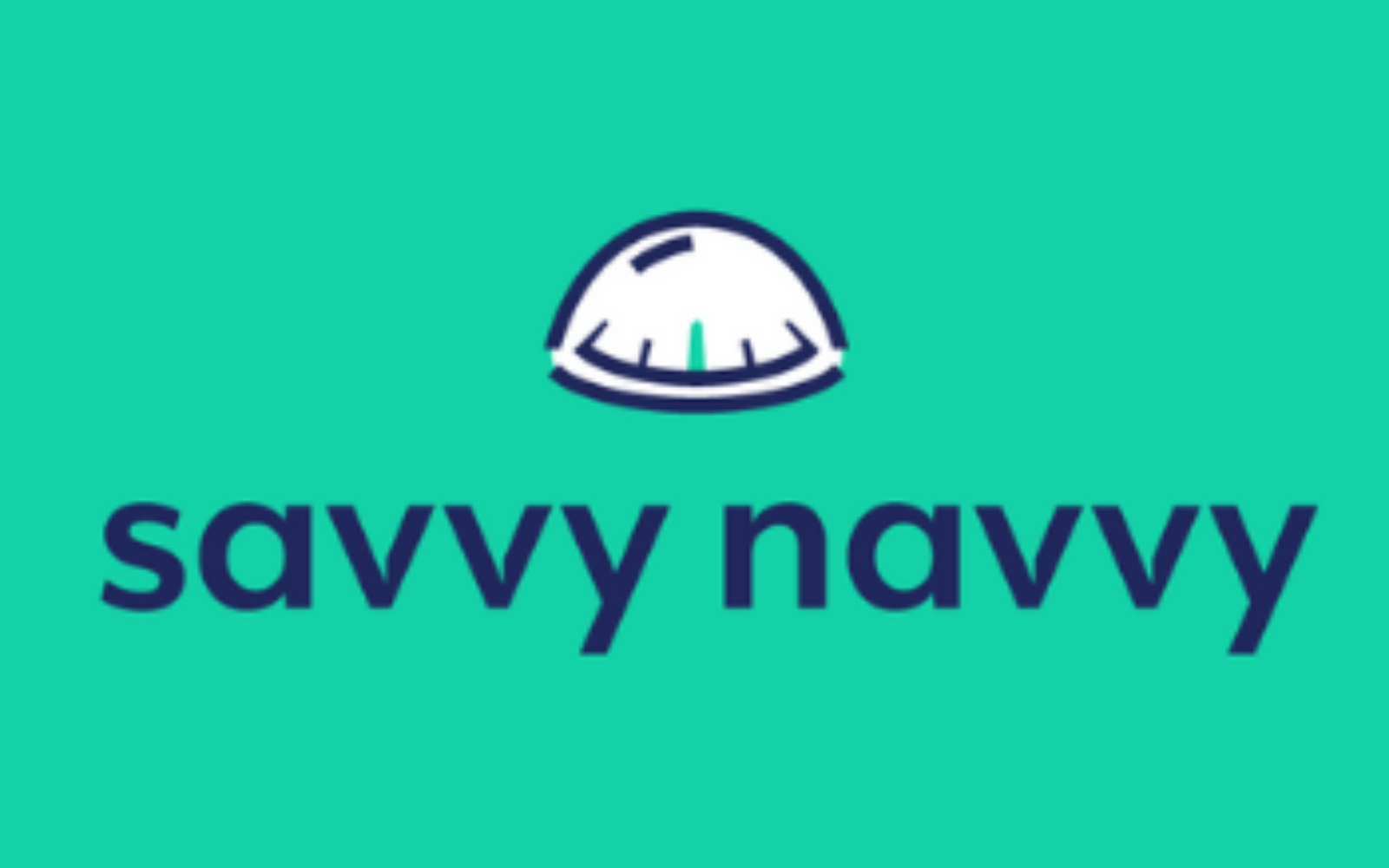 Often referred to as ‘Google maps for boats’, savvy navvy was founded in 2017 and is used by boaters from 100 countries around the world. A Bournemouth-based boating navigation start-up was founded by a former Google software engineer Jelte Liebrand and has raised hundreds of thousands of pounds hours after launching a crowdfunding campaign.

The business idea was to simplify boating navigation. Jelte Liebrand co-founded the business with Kevin O’Neill after receiving support from game-based learning platform Kahoot founders. The savvy navvy app has had more than 43 million miles plotted by its hundreds of thousands of users globally.

According to Marine Industry News it’s the fourth time savvy navvy has smashed its crowdfunding targets. The company is predicting another growth year with the leisure boating market set to continue its boom in 2022.

“I’m blown away by the support and it’s incredible how quickly we have overfunded, and continue to overfund, during this round. Our vision from the outset has been for savvy navvy to be in every boater’s pocket, supporting both new and experienced boaters on the water and there is a real appetite to join us in this.

“In 2021 we set out to obtain 15,000 paying subscribers for our boating navigation app and we blew past that target at the end of the summer. With the boating boom surpassing even our own projections, we will continue to keep the funding round open for as long as possible to give everyone the opportunity to own a piece of savvy navvy. What a way to start 2022.”

Find out more about savvy navvy on their website.