A PAYE cap on the amount claimed under R&D Tax Credits was supposed to be introduced in April this year, but it has now been delayed to 2021. 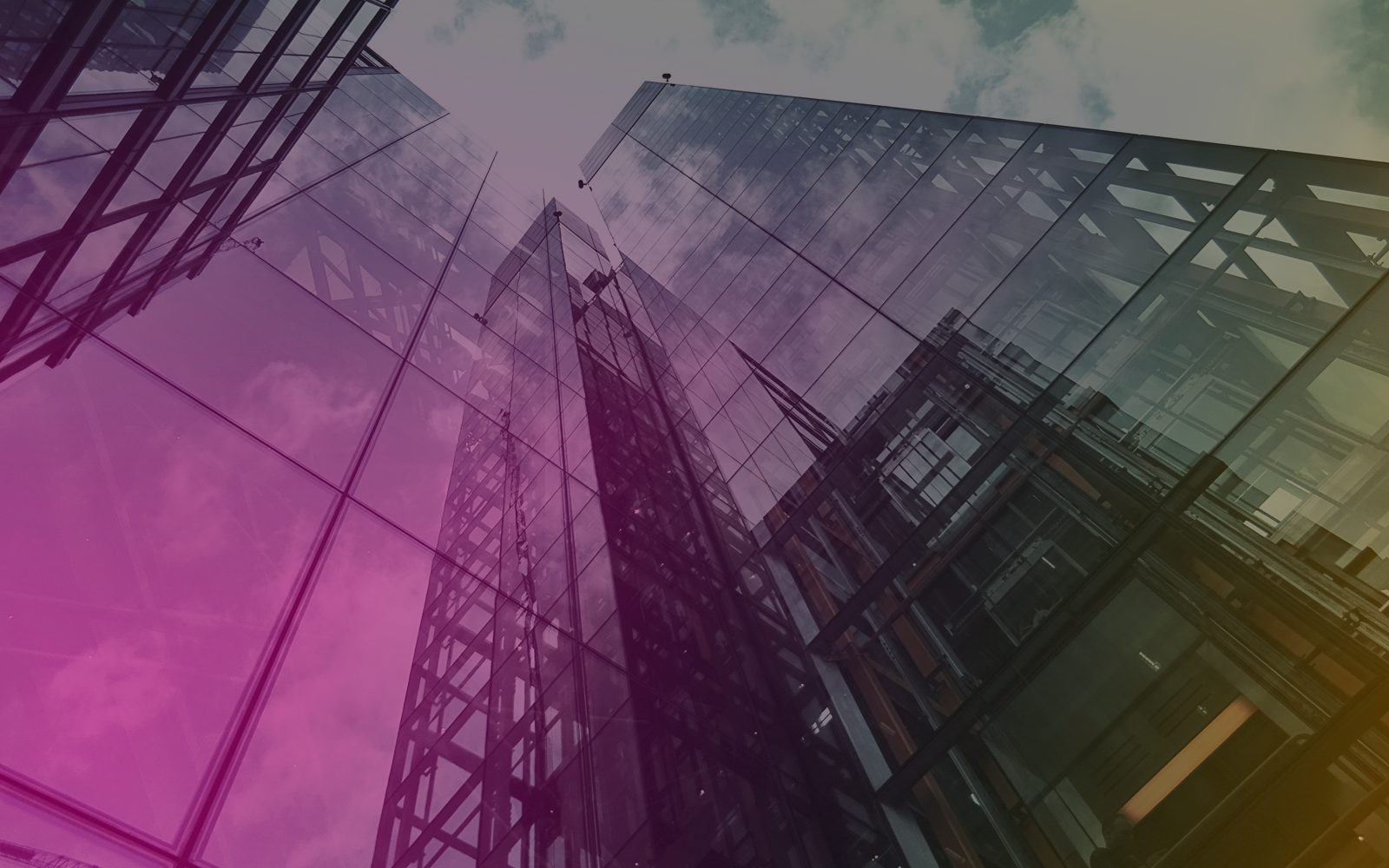 As many of you might have heard, a cap on R&D Tax Credits was supposed to be introduced in April this year, limiting claims for loss-making companies to three times their NIC and PAYE.

In last Tuesday’s Budget, the Chancellor announced that the introduction of this measure, meant to prevent the abuse of the R&D Tax Credits scheme, will be delayed until April 2021 while the Government holds further consultation on how to implement the cap effectively.

The cap, announced in Philip Hammond’s 2018 Budget, encountered several issues during its implementation which meant that the appropriate legislation wasn’t ready on time for the coming tax year.

This is certainly good news for loss-making companies with high claims who employ fewer people and therefore would have been impacted by the PAYE cap. They will, instead, be able to claim the Tax Credits in full as per the current legislation for one more tax year.

Although the delay in the PAYE cap was the most notable point in the budget with regards to R&D Tax Credits, two new advantageous changes are also in the works.

Extension of eligible expenditure to data and cloud computing

Many innovative businesses working with AI and other computing-intensive sectors require access to data-sets and cloud computing resources in order to carry out their R&D activity.

However, neither data or cloud computing fit the definition of any of the current categories outlined in HMRC’s guidance. Therefore, the Government announced they will start consultations on whether these two expenditure categories should be included in the scheme as qualifying expenditure.

The announcement will be well received by those companies on the cutting edge of software development, as it reflects this Government’s support towards innovation.

As legislative changes regarding “off-payroll workers”, more commonly known as IR35 rules, could potentially affect the eligibility of Externally Provided Workers as a qualifying expenditure for R&D Tax Credit purposes, the Government has announced that amendments will be put in place to make sure that these can still be included in R&D claims.

While the details of this new legislation are still unknown, this is good news for companies heavily reliant on Externally Provided Workers.