During a review of business rates, the Treasury suggested a new online sales tax, which would be used to relieve the high street against online competitors. 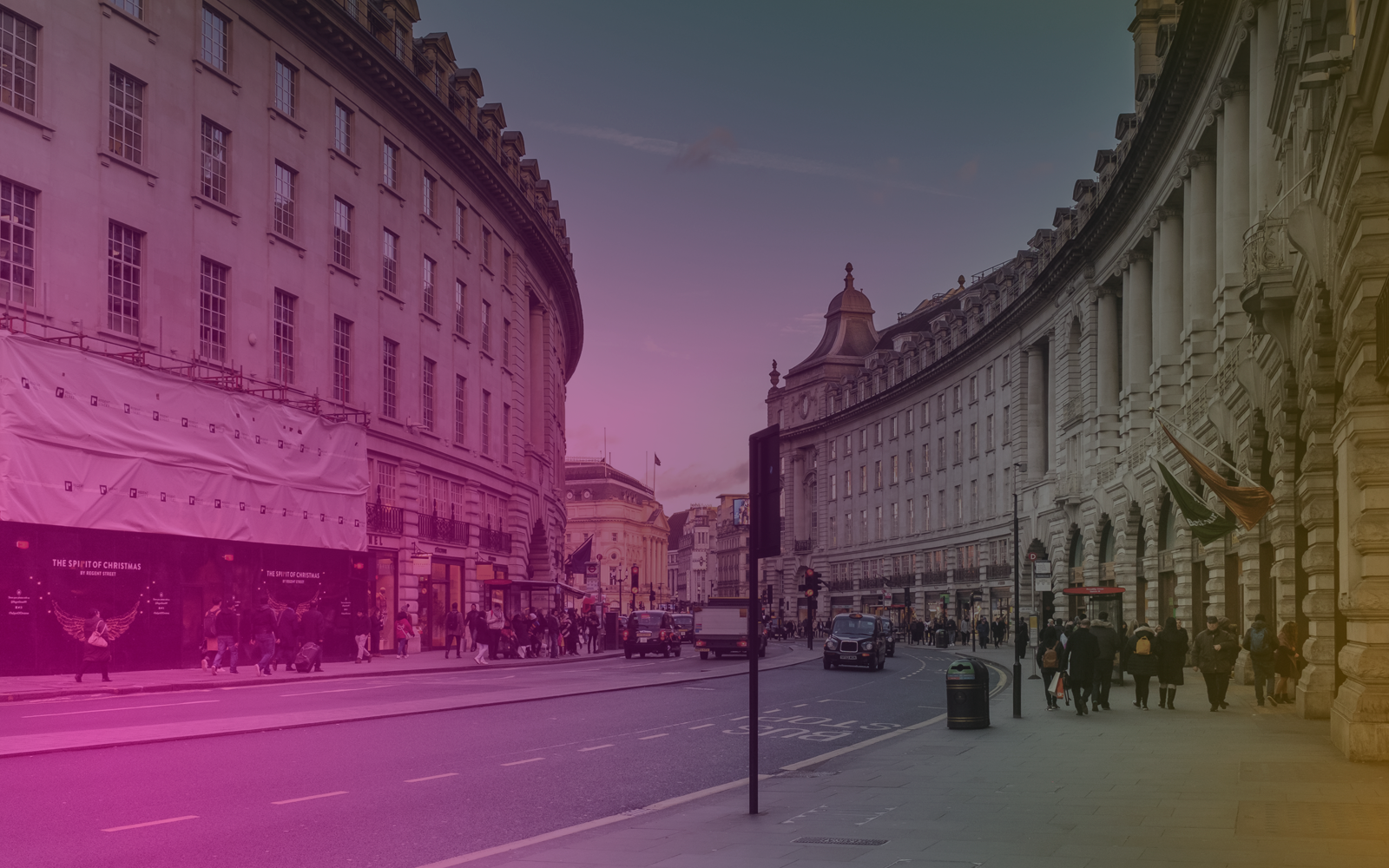 At the end of July 2020 the Treasury announced that they were going to start a review of Business Rates in the UK, investigating solutions to their unnecessary burden on brick and mortar retailers.

One of the solutions suggested involves a new online sales tax, which would provide the Government with a significant source of revenue – potentially £2bn.

The tax would be an attempt to tilt the balance between online and physical retailers towards the latter, after e-commerce boomed during lockdown while shops were forced to close and are still suffering the effects of the pandemic.

According to The Times, this might involve a 2% levy on all goods bought online, plus a tax on consumer deliveries.

Although the consultation concluded that such tax would not be able, by itself, to substitute Business Rates entirely, it is estimated that it could reduce them by 20%, as reported by The Guardian.

Retailers, on the other hand, represented by the country’s leading retail lobby group the British Retail Consortium, said such tax would result in customers facing higher price at a time when consumer spending is already very low.

“Taxing the sale or delivery of online goods would simply be another burden on an already overtaxed industry” said Tom Ironside, the BRC’s director of Business & Regulation.

According to the Consortium, the tax would also harm retailers’ efforts in providing their online services during lockdown, proving to be counterproductive in favouring the high street.

A popular alternative among retailers is an additional tax on tech giants and large online retailers such as Amazon, who benefit from their enormous scale without the fixed costs involved with running a physical shop.

The digital services tax, launched by former chancellor, Philip Hammond, came into force in April with exactly that aim, although it is expected to bring in only £300m per year, as the levy is set at 2% of the value derived from UK users.

We do not know, at the present time, whether the Chancellor will pursue the suggestion of this online sales tax. But the Treasury is considering alternative plans to restructure the Business Rates system.

One of these involving substituting Business Rates completely with a “capital values tax”, paid by the owner of the property rather than the tenant.