Nurole harnesses data to nurture and expand a global network of diverse talent that helps them “make more imaginative matches, connecting talented leaders with board-level roles that require their skills, experience and passions”. 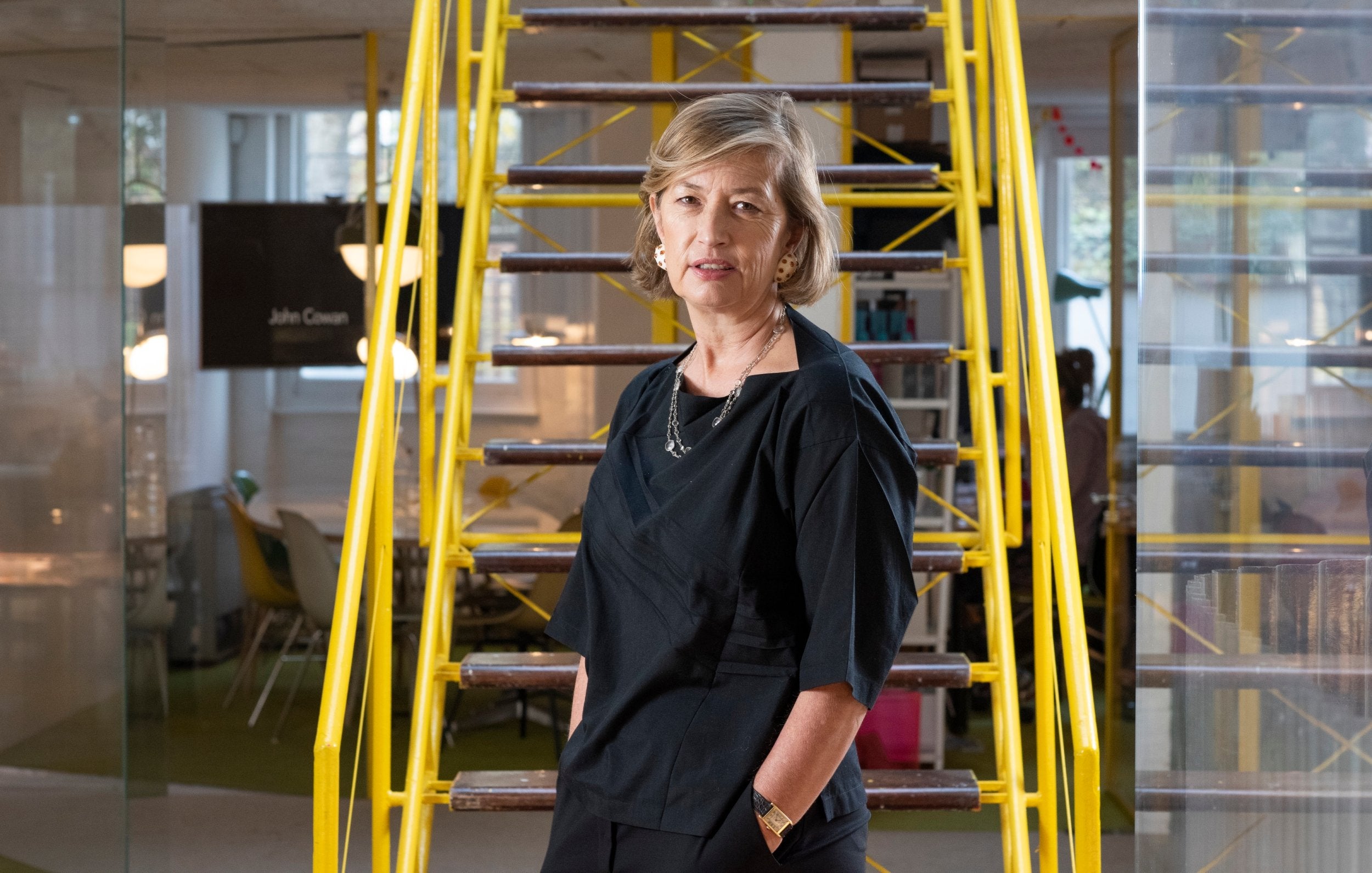 Earlier this year we wrote about the most common mistakes made when claiming under the Furlough Scheme, warning that a grace period to voluntarily repay CJRS money would be instituted.

As reported by the BBC, over £215m has now been voluntarily returned to HMRC from businesses who mistakenly over-claimed or who ended up not needing the grant at all.

HMRC figures show that 80,433 employers returned some of their CJRS cash.

The Scheme had costed about £35.4bn as of the 16th of June, of which up to 10% is believed to have been claimed by erroneous or fraudulent claims.

While it is great to see that UK companies are spontaneously returning taxpayer money that they didn’t need, and HMRC has welcomed their effort, the Government has also stepped up its compliance activity in regard to the Scheme.

As reported by ICAEW last month, HMRC wrote to at least 3,000 employers who may need to pay back some of their CJRS money. These include businesses who may have claimed more than what they are entitled, or may have included in their claim one or more employees who are not eligible for the Scheme.

In these letters HMRC asks employers to review their claim and respond with whether they think a mistake was made.

Employers can voluntarily repay the exceeding amount from CJRS grants within the appropriate time limit. This is either the 20th of October, or 90 days from when the grant was received, whichever is the later.

While HMRC will not hesitate starting legal proceedings against those found deliberately abusing the scheme, this step confirms that the Government is taking a lenient approach towards innocent errors.

This is understandable given the chaotic environment in which the Scheme was rolled out, which sometimes resulted in confusion over its rules.

Authorised payroll agents will also receive a copy of these letters.