London is at the top of the European fintech occupier index

This increased London’s positioning as an established banking hub with a finance and technology friendly regulatory environment. 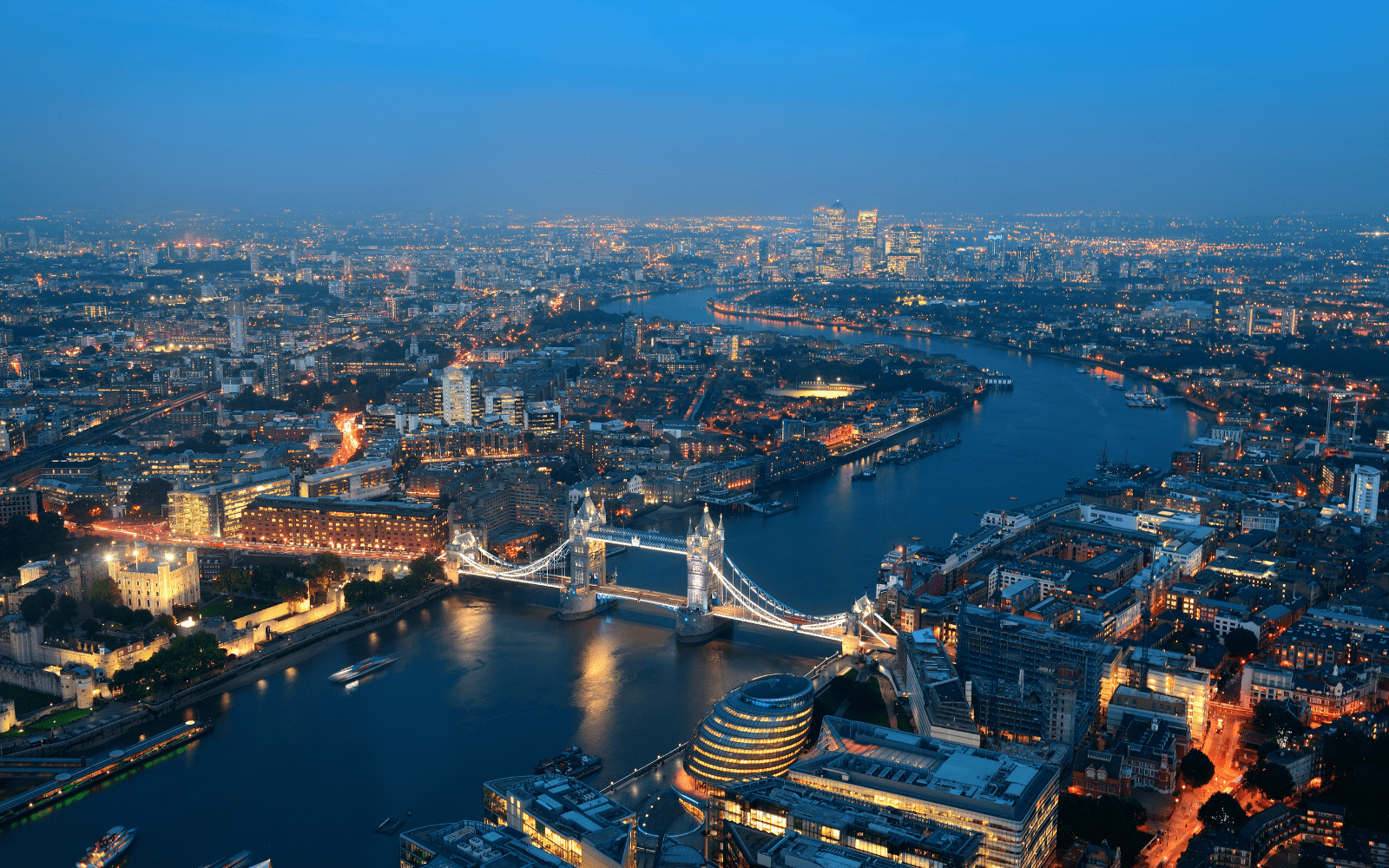 According to The Evening Standard, London has once again beaten European capitals and become the top spot in a new ranking table of the most attractive cities for fintech occupiers in Europe.

The rankings were compiled by property agent Savills’ European fintech occupier index. This study ranks the most attractive cities for fintech occupiers in Europe by looking at factors such as business environment and affordability.

Paul Bennett, director in Savills central London tenant representation team, said: “London’s talent base, companies with its wider financial ecosystem, continues to make it the location of choice for many of Europe’s most ambitious fintech companies. These companies have previously clustered in the traditional finance areas of the City and Canary Wharf, however as the sector has evolved, they are now searching across central London to secure offices that will help them attract the best talent for this growing industry.”

London has brought in over £15.4bn (€18bn) of fintech venture capital funding over the last five years and is now home to several unicorn fintech including Prodigy Finance, Revolut, LendInvest, SumUp and Landbay.

This increases London’s position as an established banking hub with a finance and technology friendly regulatory environment.

London as the top fintech hub in Europe after the city announced a list of changes to rules to bolster incentives for innovative founder-led companies to list on UK markets sooner.

The second place is taken by Paris (which was third in 2020), followed by Berlin (second in 2020) and Amsterdam (which was number 10 in 2020). All major cities saw a record investment.

Paris in 2021 has received €2.5bn of fintech VC investment. The quantum of fintech companies established and the provision of tech and professional employment maintain Paris’ appeal. The capital is also home to Station F, the world’s largest startup campus with over 1,000 startups and 30 programs to help founders to grow their businesses.

Amsterdam significantly jumped to 4th in 2021, mostly to its position as the greenest global financial market, according to the Global Green Finance Index. The Netherlands has an attractive business environment and predicted strong demographic growth in future years.

King’s College, UCL and Imperial College London all rank in the Times University Guide’s global top 100 universities that help start-ups to develop through various accelerator schemes. These schemes are an excellent way to find collaborative working space, advice and useful connections that helps entrepreneurs to build their businesses.