As negotiations for the Brexit trade deal begin, ICAEW highlights the need to maintain access to each other’s markets to avoid unnecessary bureaucracy. 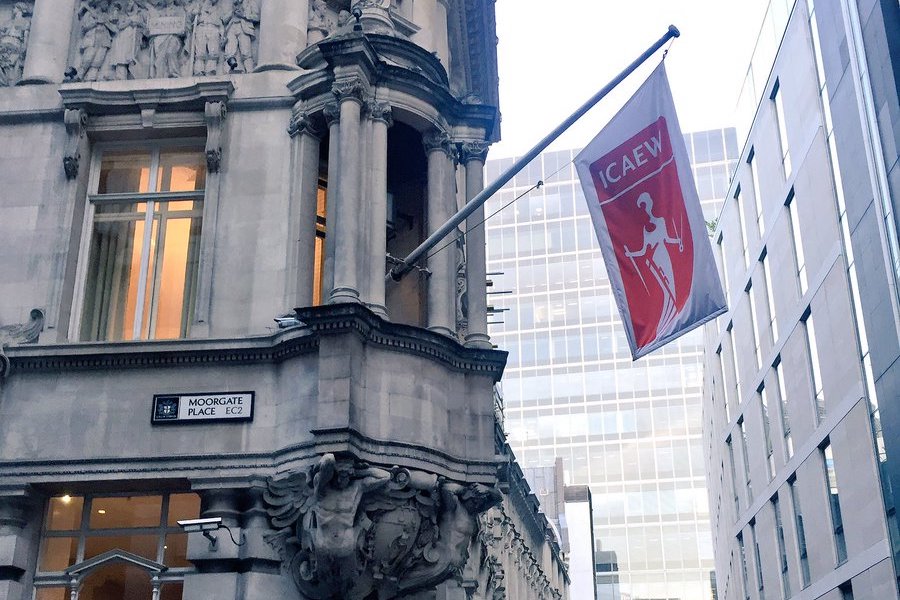 Last Friday 31 January at 11pm, the UK formally left the EU. As expected since the last General Election back in December, Boris Johnson’s deal was ratified by both the British and the European Parliaments. Brexit finally happened, we all woke up on February 1st, and realised that nothing had actually changed.

This is because most changes will be effective by the beginning of next year, after eleven months of negotiations between the UK and the EU to reach an agreement on a final trade deal.

Depending on how the negotiations are handled, it might turn out that Brexit wasn’t such a big deal after all… or, conversely, we might start panicking about a no-deal all over again at the end of the year.

As many other professions, accountancy risks to be impacted by a negative outcome of the trade agreement negotiations. Ensuring access to the European talent pool, maintaining common regulatory standards and accesso to key information to ensure audit quality are all fundamental to maintain a high level of service.

The Institute of Chartered Accountants in England and Wales (ICAEW), assured that it will stay active in the European market, having its say on standard setting and regulatory decision-making.

“The negotiation period will hopefully be all about maximising mutual market access – working across borders to ensure the best possible outcome for all parties,” said Manuzi. “And the accountancy profession in Europe has for the last couple of decades in particular demonstrated great cross-border working – which we intend to continue going forward”.

Although Brexit won’t really kick in until next year, that doesn’t mean businesses should let themselves be found unprepared. As advertised the newly launched UK Government campaign “Ready to Trade“, the two most important precautions are registering for an EORI number and getting ready for customs formalities.