While the direct impact for Founders of high growth businesses is still unclear, it is worth looking at how some of these sanctions might affect different UK business sectors. 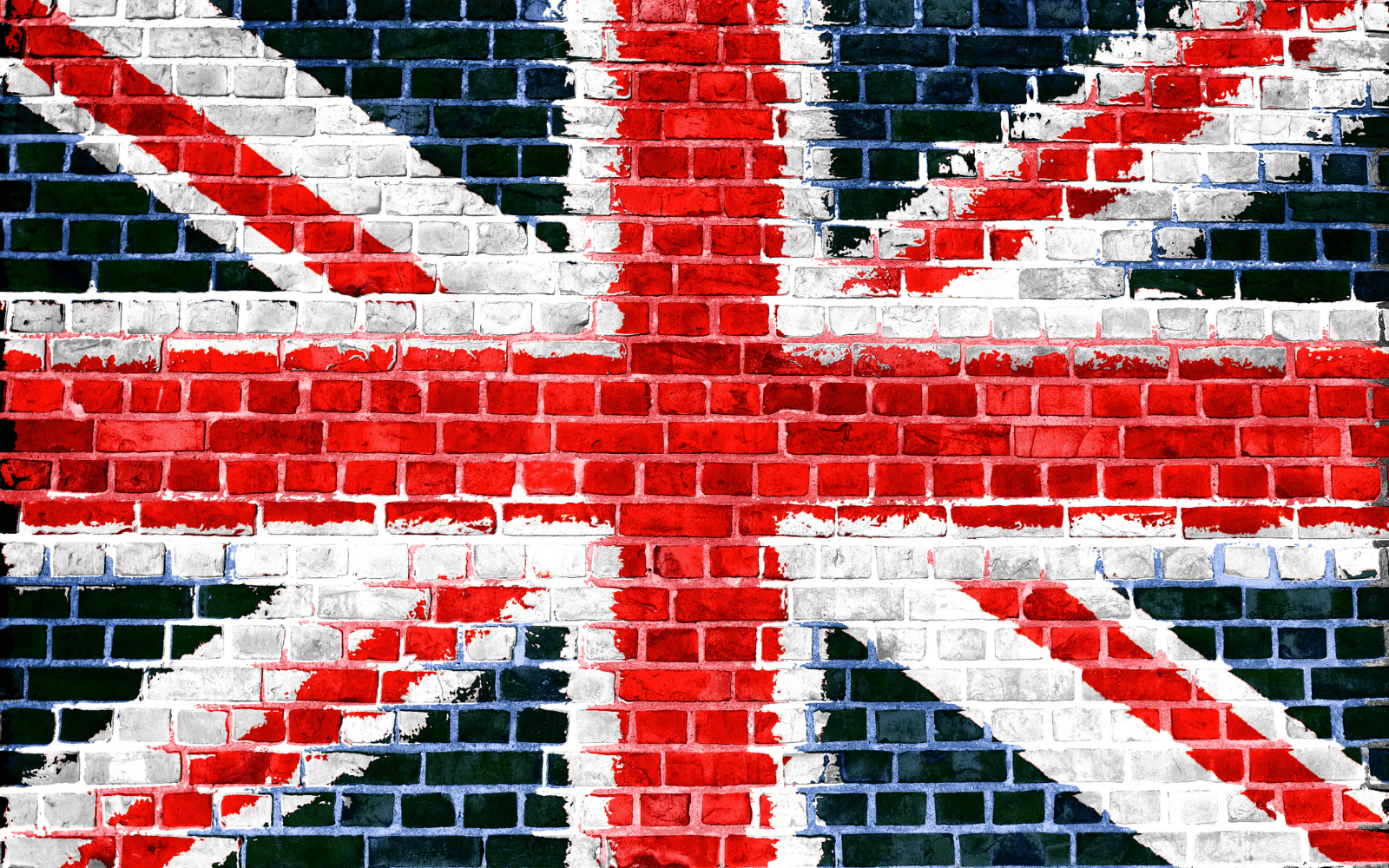 Over the last week, the US, the EU and the UK with many other countries across the world imposed economic sanctions on Russia following their actions in Ukraine.

Because of the complex supply-chain relationship that ties Russia with the UK, there is no question that these measures will affect the British economy as well. While the direct impact for Founders of high growth businesses is still unclear, it is worth looking at how some of these sanctions might affect different UK business sectors.

Among the various sanctions announced, the UK Government mandated an asset freeze against all major Russian banks, banned hi-tech exports, blocked several Russian banks from using SWIFT (and is calling for a full ban).

It also announced legislation to stop all major Russian companies from raising finance from UK banks and investors and to prohibit the Russian Government from raising sovereign debt on UK markets.

Currently, there are 31 Russian companies listed on the London Stock Exchange, with a combined market value of £468bn, according to S&P Global.

According to the latest government figures, Russia is the UK’s 19th largest trading partner with trade worth £15.9bn in the year to the end of Q3 2021.

Last year the top exports to Russia were cars, pharmaceuticals, specialised machinery, power generators, and general machinery. The main imports were oil and gas, and metals.

Which sectors will be the most affected?

While many companies — even those without a direct link to Russia — are looking closely at their supply chains, customers and banking relationships, the industries most likely to be affected include energy, defence and financial services.

Gazprom Energy is a subsidiary of Russia’s state-owned gas and oil company. It has been one of the largest suppliers of gas for UK businesses since 2010 and accounts for about 20.8% of the market according to energy consultancy Cornwall Insight. The fear of new sanctions against Russia including energy exports is driving prices higher. The threat of oil sanctions also continues to weigh on interest in Russian oil.

“The reliance of Europe on Russian gas will mean any economic sanctions which affect supply levels are likely to have an immediate and potentially longer-term impact on gas prices.

“While the UK is not dependent on gas from Russia, and should not experience direct supply issues, the price impacts will be evident across the entire European gas market. This means that customer bills in the UK may continue to increase as a result of the sanctions against Russia and further financial support from the government may be needed.

“The announcement that the Nord Stream 2 pipeline connecting Russia to Germany and mainland Europe is to be blocked, will only compound uncertainty in the European gas market. This will further impact wholesale prices and consequently customer bills in the UK and Continental Europe alike”.

Also on 2 March Nord Stream 2 denied that it filed for bankruptcy but confirmed it terminated employee contracts. It was long viewed as a Kremlin influence project that would increase Europe’s energy dependence on Russia. The company became one of the first targets of Western sanctions triggered by Russia’s invasion of Ukraine.

In the current high energy price environment, there could be further such calls to help ease rising costs for businesses.

However, attention was drawn to Europe’s dependence on fossil fuels and their implications for global warming. 40% of Russia’s federal budget comes from oil and gas export, which make up 60% of the country’s exports. Expanding the capacity of clean energy technologies, rather than fossil fuels, would help reduce the influence of big oil and petrol states, as well as address the growing climate emergency. We can expect, under the circumstances, to hear more talks about an increased investment towards the renewable energy sector and businesses to reach ZeroNet goals with more urgency as we need clean energy now more than before.

While most bank assets and transactions remain frozen, the Financial Times reports that crypto assets could help Russia to continue trading with the western economies even with increasingly heavy sanctions cutting off conventional payment channels.

European Crypto exchanges are currently blocking the accounts of clients targeted by the sanctions. However, the anonymity-enhancing services used by Crypto services can help mask the origin of such transactions and Russian cyber-expertise, sparking concern that these bans may not be effective in practice.

According to Sifted, many European VCs are exposed to Russian ties via partners or limited partners that can be difficult to track down. While very little is known about overall VCs funds with Russian Limited Partners, none of those who are known has been sanctioned to date.

However, lawyers claim that the current situation could make investment difficult even for non-sanctioned Limited Partners difficult. The reasons for that involve Russian banks being removed from the SWIFT banking system and sharp decline of the ruble.

Casey at Wilson Sonsini reported to Sift that investment funds should review their LP investors and assess portfolio companies’ touch points with Russia, including Russian investors, development teams and customers to assess whether their “connections to Russia and Ukraine could present legal, commercial, or reputational issues”.

Sanctions towards Russia are not the only factor that might affect your business. Ukraine has been known for a while as a globally recognised hub for software development specialists. According to HackerRank, Ukraine ranks 11th with an overall score of 88,7 points out of 100 among the top 50 countries with the best software developers in the world. Also, the country is ranked 6th on the TopCoder rating of the best programmers. Many UK high growth tech businesses make use of these services as they can offer greater value than the UK, and don’t suffer from significant timezone differences that similar labour markets in the far east do.

How can I protect my business now?

Most EU sanctions that will likely cause some concerns are those on “listed” or “designated” individuals and companies say Osborne Clarke.

Financial sanctions prohibit any businesses actions with people and entities that are on the list. That includes dealing with the funds such as cash, cheques, credit, dividends and economic resources or making directly or indirectly any funds or economic resources available to a party. This can be relevant for companies with external entities in their cap-table, which may be partially owned by listed individuals.

If any of the above is the case, then any funds of such nature must be frozen immediately and following-up with the Office of Financial Sanctions Implementation is mandatory.

While Cyber-attack threats are more likely to target the UK Government, banks and infrastructural websites, it is important to remind yourself that Cyber security should always be a key priority in any modern business. Recent events only strengthened this concern.

Following the unfolding of the Russia/Ukraine crisis, the National Cyber Security Centre (NCSC) advises on how Small & medium sized businesses can improve their cyber resilience during this period.

The annual Budget 2022 will take place on 23 March, and we expect to hear more about the economic impact of the ongoing crisis and proposed solutions from the UK government.

As per usual, we will compile an overview of the relevant points for UK fast-growing businesses, and share it with you via the  I am a Founder newsletter as well as share it on our LinkedIn profile. Make sure to subscribe and follow us to be the first one to hear the news!