An Expert Panel concluded that tech giants do not face adequate competition, and this is an issue that must be addressed with relevant policies in order to ensure that companies operate to optimise customers’ choice and benefit. 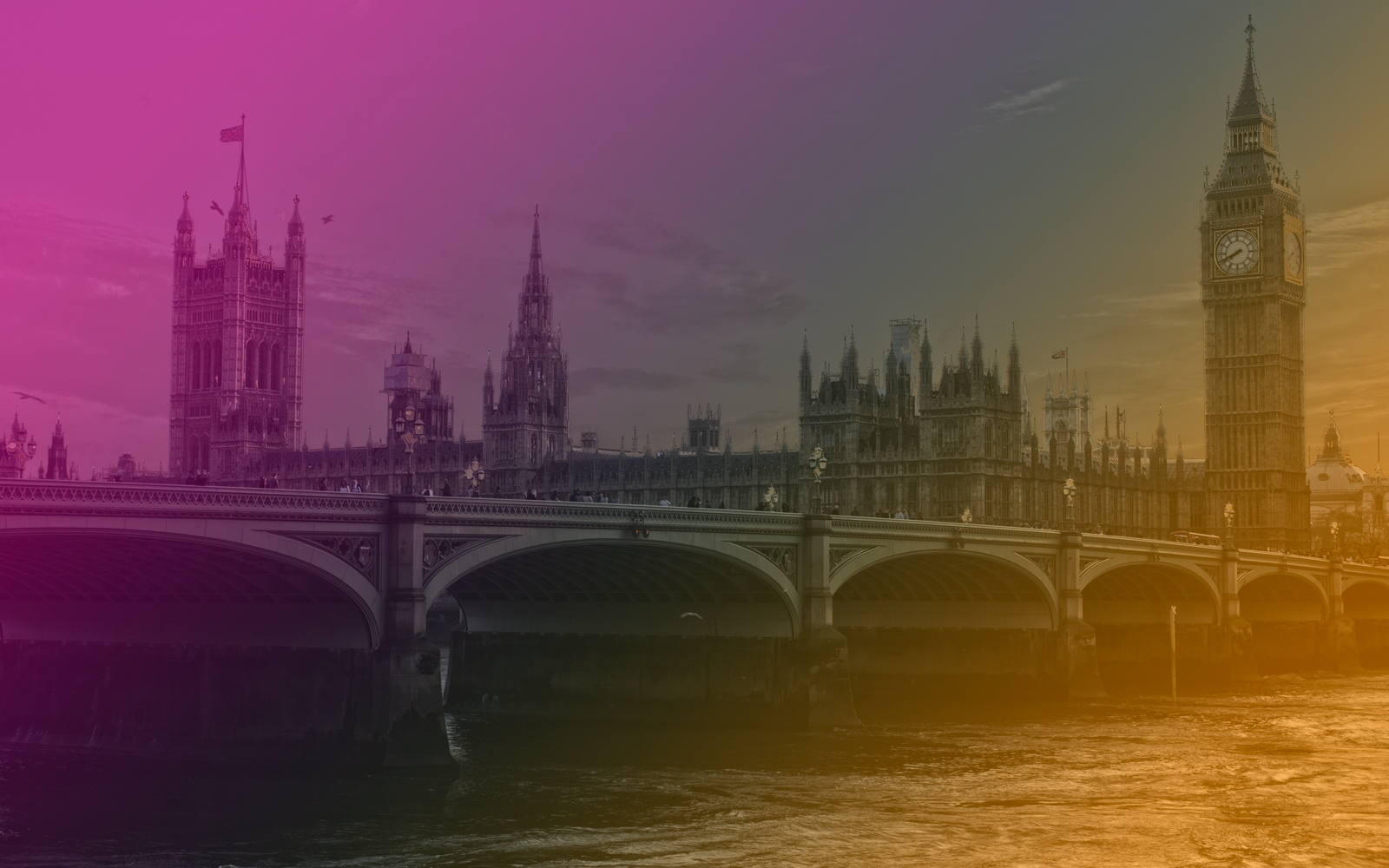 Back in September 2018, Chancellor Philip Hammond announced that an Expert Panel, chaired by professor Jason Fruman, would have examined the competitive landscape in the digital marketplace in order to assess if new policies are necessary to guarantee a fair market.

The Panel has now concluded that indeed, tech giants do not face adequate competition, and this is an issue that must be addressed with relevant policies in order to ensure that companies operate to optimise customers’ choice and benefit.

At the publication of the 150-page report, titled Unlocking Digital Competition, which outlines the outcomes of the review, Jason Fruman said that “The digital sector has created substantial benefits but these have come at the cost of increasing dominance of a few companies which is limiting competition and consumer choice and innovation.”

After carefully analysing the market landscape, the panel wrote in the report that it rejects the narrative – mostly pushed by tech giants themselves – that competition is thriving online, therefore no policy needs to change. At the same time, the panel also rejected the claim that digital platforms are “natural monopolies” and competition should be imposed with a utility-like regulation.

The panel’s conclusion is actually in the middle of these two extremes: “greater competition among digital platforms is not only necessary, but also possible” states the report. According to the panel, the UK should take a farsighted approach to the issue by creating and enforcing clear rules to limit anti-competitive actions by the most prominent digital platforms, while at the same time reducing structural barriers that currently undermine fair competition.

On the latter, the panel insists that the key to an environment with less barriers for new entrants is the use of open standards for the movement of data across systems. The report calls for the CMA (Competition and Markets Authority) to force the largest tech companies to open up to the smaller ones by providing access to key data sets, although without infringing on individual privacy. The reference for this would be Open Banking, cited as a “notable” data mobility model that is already up and running.

“Open Banking provides an instructive example of how policy intervention can overcome technical and co-ordination challenges and misaligned incentives by creating an adequately funded body with the teeth to drive development and implementation by the nine largest financial institutions.”

A major obstacle to fair competition, in the eyes of the panel, is that incumbents tend to acquire younger companies as soon as they start gaining traction, turning competitive threats into allies. Obviously, there is some good to this: a lot of smaller companies with great products get the chance of reaching a huge number of users thanks to the resources of the acquirer. But this also means that tech-giants can buy out any competitor, removing the incentive to innovate for the customers’ benefit and creating an opportunity for an oligopoly where the customer is overcharged (in terms of personal data, if not fees).

In order to overcome this obstacle, the panel advised the CMA to intervene with a stricter policy on digital mergers and acquisitions, shifting the focus from short-term impact to long-term effects on innovation and customer choice.

“Over the last 10 years the 5 largest firms have made over 400 acquisitions globally. None has been blocked and very few have had conditions attached to approval, in the UK or elsewhere, or even been scrutinised by competition authorities,” noted the panel, urging the CMA to give higher priority to the scrutiny of digital mergers.

The panel closely examined the particular case of the Facebook-Google adtech duopoly, noting that the sector is naturally skewed towards market concentration as it relies more and more on user data, which gives more power to those platform which collect more (or more specific) customer data.

Additionally, the online advertising market works with a complex network of opaque terms among subsidiaries of major platforms. This gives the bigger players an opportunity to exploit their favourable position in order to retain more value than their competitors would.

In timely fashion, the week after the publication of the report the European Commission announced that Google was fined £1.49bn for obstruive practices in online advertising. Substantially, the company was using their own advantage position to avoid other advertisers to post on third-party websites.