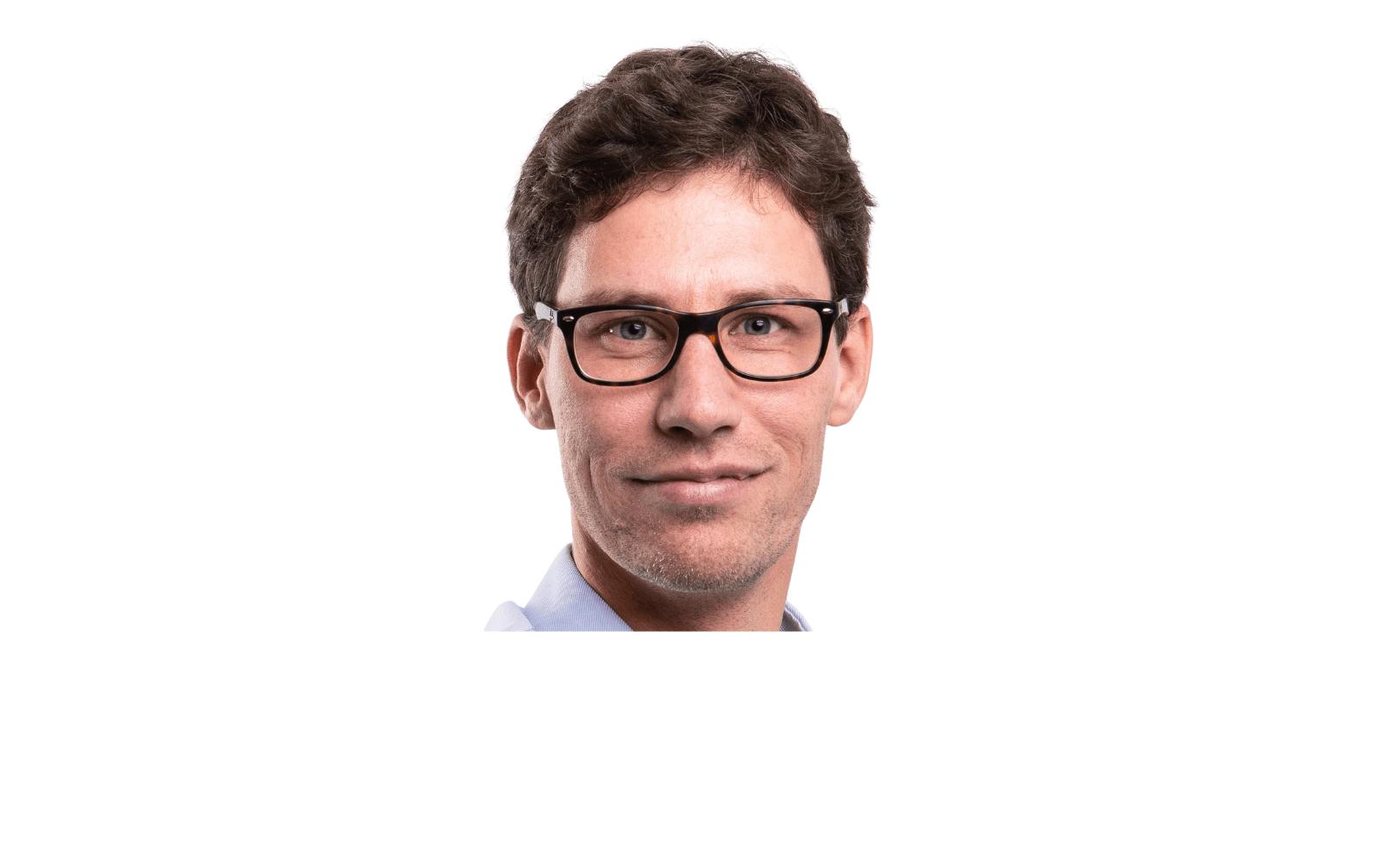 Taia Translations is the AI translation platform that delivers quality translations made by cutting-edge technology and experienced translators.

The company was founded in 2018 by Co-Founders Marko Hozjan and Matija Kovac.

With offices in London, Slovenia and Croatia, Taia offers translation services in 97 languages and connects its clients to over 2,000 professionals.

I was working for an international company and wasn’t at all pleased with the work-life balance and the lack of potential for growth that they offered me. It was a pivotal point in my life and I decided not only to change my career path but also to upgrade my social circle. I had had some brief experience of working with Marko and I remembered that it left me feeling that he was the kind of person I would like to see more of in my life. I liked the way he handled his company back then and how organized and driven he was. So, I invited him out for a drink and we talked about working together – I told him that if he ever needed someone to help him with his existing company, I would be happy to join his team.

Instead, a couple of weeks later, he returned and offered me the chance to create a new company with him. I come from a family of entrepreneurs and had told myself that I would never fall for the challenge of setting up my own company and have to work long days and weekends. But Marko had some convincing arguments and I soon started working on our first start-up, a modern hybrid language school, as a part-time hobby. A few weeks later, I realized that this is what I’m good at and I love doing. I quit my job and became a full-time start-up founder.

It took some years to grow that first company and learn from the experience, but then we started Taia in 2018 and we’ve been working together as partners and friends for over seven years now.

The most character-forming experience for me as a founder was…

It’s rather hard to pinpoint a single point in time that could be defined as such. I am fortunate enough to have had very little turmoil in my life so far, yet every step of the way defines you as a person, even if it’s just in small increments. If I look back seven years ago, before I became an entrepreneur, I was definitely an entirely different person, yet there wasn’t one single defining moment, but rather a string of challenges, working through obstacles with some amazing people who helped me create cherished memories along the way.

The business success I’m most proud of is…

In recent years, I’ve noticed that I tend to be a rather emotional person who gets attached to people quite easily. This might be considered a weakness in some environments but I’m proud that I can call the people at Taia my second family. I’ve worked in many different teams but I’ve never seen anything like what we have managed to build at Taia. It’s as far from a typical corporate culture as you can imagine. There’s this joke in the company that “this is not a cult”, but really, we do like to think of ourselves as a tribe.

Anyone who has tried building a successful start-up company and has got even close to the point where we are currently – and there’s so much more that we still have to do, we’ve only just begun – can tell you that finding the right people and building the right culture is what makes or breaks a company. When the going gets tough, it’s important to know that you can trust the people among your ranks and that they will cover your back and help you push through. And I’m proud to say I believe the team at Taia is just that – a loving, passionate bunch of extraordinary individuals who make magic happen when put together.

My top productivity tip is…

Both Marko and I are extremely focused and driven individuals; I learned a lot about productivity from Marko, especially in the early days, and we’ve accomplished an awful lot together. Yet no matter how productive the two of us are, it’s the people around us that count. Your best bet to improve your own productivity is to find the right people who will help you get more done. Find people who are better than you at the things you need to do.

But it doesn’t end there – that’s just the beginning. I believe that my main job as a leader in a company is to help other people do their job as best they can. By believing in them, by supporting them all the way, and by removing any obstacles in their path. And then and only then can the team thrive and provide the results that founders hope for.

A lot of pop culture, books, and even people around you will tell you never to give up and to keep believing in your idea. I understand how important this is, especially if you come from an environment that leaves you more inclined to doubt yourself. But I’ve also seen people blindly going on, even when everyone around them has tried to help them by telling them their idea just won’t work. There are so many things that need to be aligned perfectly for a company to succeed, but it takes only a few to fail. Sometimes it can start right with the product-market fit. Instead of going on blindly and relentlessly, or giving up entirely, I think the best way is to talk about your solution with as many (relevant) people as possible and learn a little bit from each of them – adapting and modifying your concept along the way. Many ideas are worthless on their own when they are first conceived. But once they have been bounced around for a while, the rough edges will be brushed off and in time you will come to polished perfection.

Finerva supported my business vision by…

Our partnership with Finerva has only just begun and it’s already proving to be fruitful. Finerva is helping us with our accounting needs in the UK, with applications for grants and other financial needs. But recently it proved vital to meet with Adam Brodie in person as he is a man of vision and has a lot of connections – some of which already seem to be very interesting and promising in terms of creating opportunities.

I’m looking forward to exploring our partnership in even more depth.

When I’m not busy being a business founder, I love to…

I love my work, and I often feel like it’s hard to go home and take a break as I feel so engaged with what I’m doing. But I’m also a family man, with an amazing wife and two beautiful daughters who are the joy of my life. So when I’m home and spending quality time with my loving family, it’s just as hard for me to go to work and see how the children are growing up while I’m away at the office or on business trips.

When I’m not working or spending quality time with my family, I like to get my hands dirty with DIY projects in my garage, play the guitar and record music, or go hiking and climbing in the mountains. But if there’s one thing I enjoy more than anything, it’s sailing the blue seas.