The Future Of Tax Payments Is In Instalments

As part of MTD, it is likely that over the coming years HMRC will encourage taxpayers to pay their tax liability in monthly instalments. 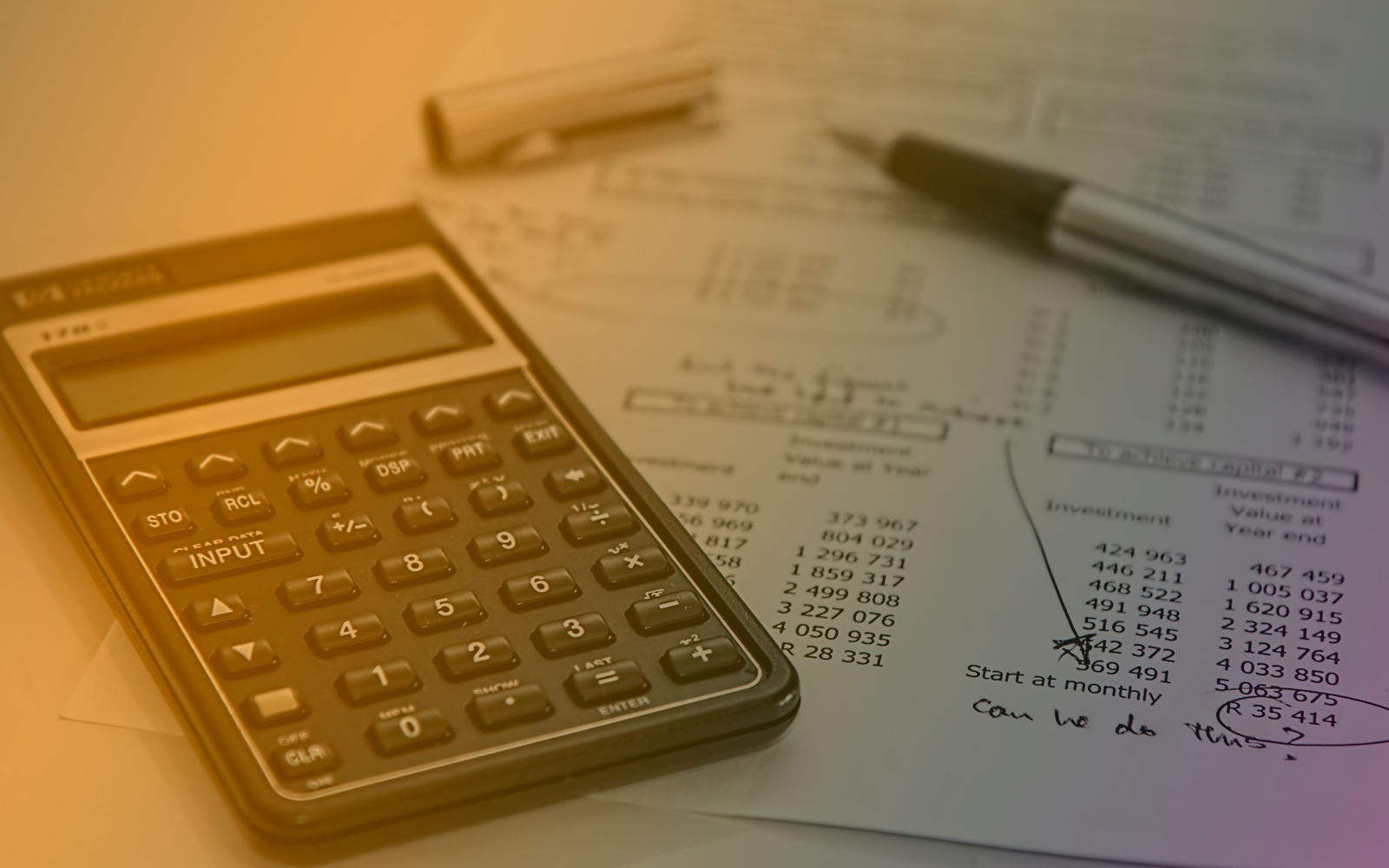 The government receives its tax money on different dates depending upon the type of tax charged. Taxpayers taxed under PAYE usually pay their tax bills monthly; the self employed make two Payments on account plus a balancing payment, companies pay nine months and one day after the company year end and ‘Large Companies’ (broadly those with profits above £1.5m) make quarterly instalments.

If any taxpayer finds that they cannot pay by the due date then an agreement may be reached with HMRC in an attempt to provide some ‘breathing space’ for the taxpayer allowing cash flow to improve and HMRC more certain that payments will be made and made on time.

A ‘Time to Pay‘ (TTP) arrangement is a method by which tax payments are spread in instalments over a more extended period of time than would otherwise be available and is used for arrears of corporation tax, VAT and PAYE.

HMRC also offers a little-known ‘Budget Payment Plan‘ (BPP) for taxpayers who are up-to-date with their past payments and wish voluntarily to make regular weekly or monthly payments towards the next tax bill. If the total paid during the year does not fully cover the taxpayer’s bill, the difference must be paid by the usual payment deadline.

The similarity between the two plans is that provided the agreement is adhered to, no interest and penalties will be due on any tax paid after the normal due date. Payment plans can be entered into for income tax, Capital Gains Tax, or corporation tax. The difference between the ‘BPP’ and ‘TTP’ arrangements is that the ‘Budget’ plan is for future tax payments whereas ‘TTP’ plans are for tax already due.

Under HMRC’s initiative ‘Making Tax Digital’ they are looking to take the ‘Budget plan’ one step further intending to bring the tax calculation closer to the point where the income or profit arises.

HMRC believes that submitting quarterly reports will enable the taxpayer to ‘budget’ for their future tax bill more effectively as the calculation will be based on the taxpayer’s current year position using, where possible, up to-date data.

Next steps for Making Tax Digital

MTD reforms announced so far do not change payment dates or amounts and HMRC has said that more regular reporting under MTD need not lead to more frequent payments being forced on the taxpayer.

Rather, HMRC believes that taxpayers will be able to estimate their tax liability for the year based on updated information and as such, this will prepare the taxpayer for future payments, leading to reductions in tax debt collection.

However, it is clear from various consultation papers issued by HMRC that their preference for the future will be for all taxpayers to use a variation of the ‘Budget’ scheme and pay monthly instalments on account of the calculation of the final tax liability.

Their reasoning is that they are aware that the current payment timings can cause difficulties for some taxpayers coming into self assessment for the first time – particularly for the newly self-employed and new landlords. Many self employed are unaware that (depending upon the choice of year end) the first tax bill could be up to 22 months after commencement of trading and this can lead to taxpayers getting into debt which impacts on HMRC as additional cost for collection.

Currently the ‘Budget’ scheme allows the taxpayer to be flexible in their payments. There is no set amount to pay and many of those taxpayers who use the scheme do so in a similar guise as putting money aside in a separate bank account (although the ‘downside’ is no interest and once the payment is made it cannot be clawed back).

HMRC believes that making monthly instalments mandatory will lead to surety not only for the taxpayer but will also mean more certainty for the governments’ cash flow.