M&A deals involving SaaS reached 989 in 2018, up 19% from 2017. The median twelve-month revenue multiple was 4.3x, varying significantly between categories. 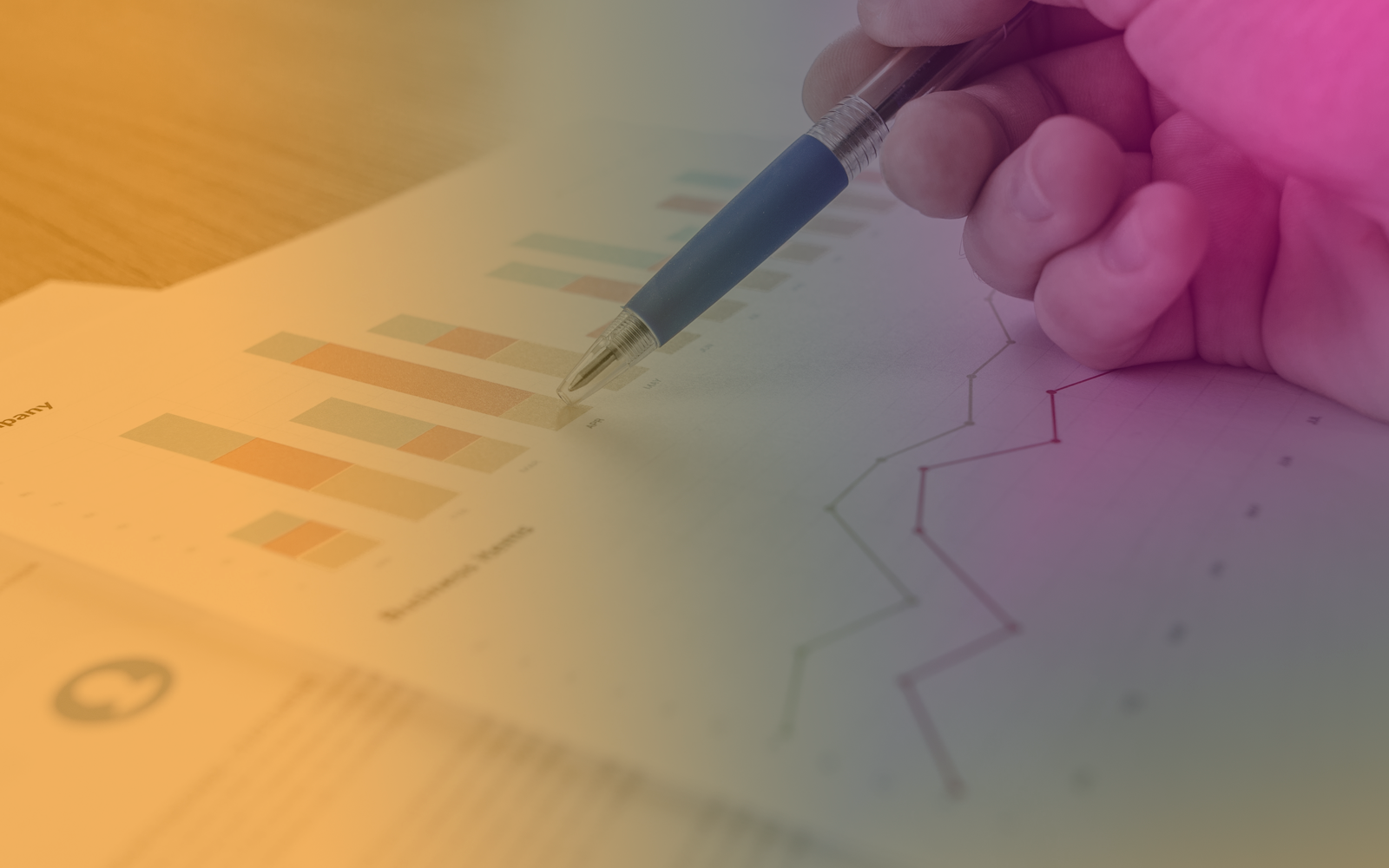 Software Equity Group, an M&A advisory firm specialising in software and SaaS companies, have released their latest annual report on M&A activity in the software industry, with data on exits and subsequent revenue multiples of SaaS companies.

The report contained interesting insight into the exits of SaaS companies, which SEG analysed separately to companies based on a licensed-software business model.

When comparing different software categories by the number of M&A deals, the Top 5 were:

Perhaps the most interesting metric observed by SEG is the median trailing-twelve-months (TTM) revenue multiple. For the SaaS this was 4.3x in 2018, a figure largely unchanged for the last 3 years. However, in analysing all the deals since January 2016, SEG found a significant difference in exit multiples from one category to another:

It is interesting to see how CRM & Marketing – the category with the highest number of deals – has the lowest TTM revenue multiple. This might well be a direct result of the supply/demand curve of this category, something that has boomed in recent years with a high number of new companies entering the market space.

At the other end of the curve, the eCommerce Enablement Software category boasts a median TTM revenue multiple of 8.8x, being a market space dominated by number of industry leaders (such as Magento – acquired last year by Adobe for multiple).

It’s worth remarking that a typical pattern for revenue multiples is that SaaS targets with higher revenues are ‘rewarded’ with higher multiples in M&A deals. This trend was confirmed by 2018 data: companies with over $100m in revenue were valued with a median multiple of 5x their TTM revenue, while those with income below $10m had a median TTM revenue multiple of 3.6x.

42% of M&A deals involving SaaS in 2018 were vertically focused, up by 11% from 2017. The top sectors looking to leverage acquisitions to integrate vertically were Healthcare, Finance, Real Estate and Education, which made up 51.8% of all vertical deals.

About half of the M&A transactions analysed had a company with up to 50 employees as a target, underlining a strong buyer appetite for SMEs. A further 26% of acquired companies had between 50 and 200 employees, and the remaining 24% of targets had more than 200 employees.

The vast majority (65%) of the acquisition targets were companies incorporated 10 or more years ago. These are likely to have started with a different business model, switching to SaaS at some point along the way. 28% of targets were between 4 and 8 years old, while only 8% were considered as ‘early exits’, being less than 3 years old.

Finally, in looking at the geographical results the report showed that of acquisition targets in 2018 were North American companies. Almost 20% were based in Europe, with the remaining 5% distributed mainly between Asia and Oceania.