R&D Tax Credits And Furlough Scheme: What You Need To Know

Furlough payments for periods covered by the CRJS, including any top-ups from employers, won’t be treated as qualifying expenditure for R&D Tax Credits 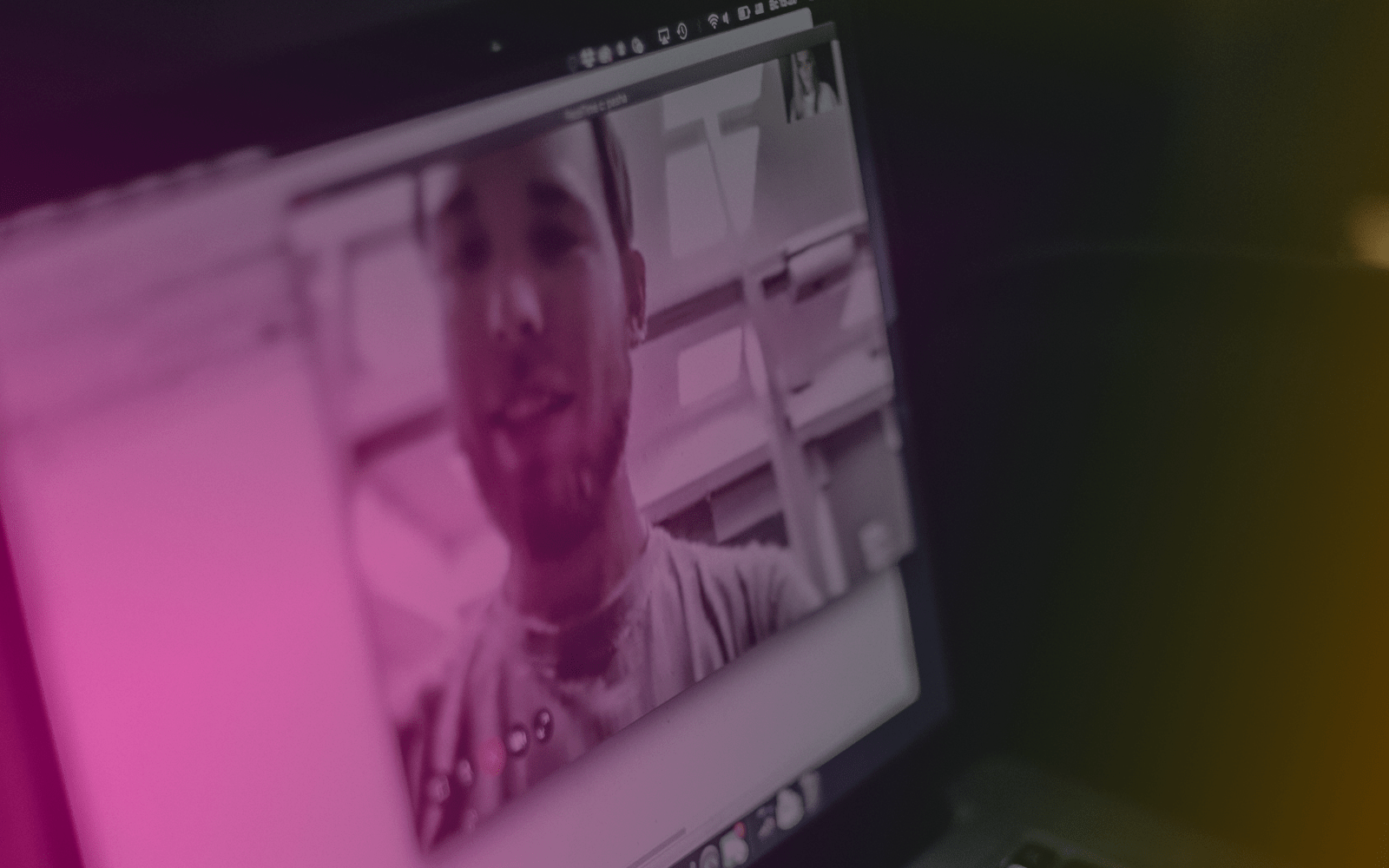 Staffing costs are easily one of the main categories of expenditure that innovative companies consider when claiming R&D Tax Credits. HMRC has now clarified the implication of CJRS grants for R&D Tax Credits purposes.

In their latest update to the Corporate Intangibles Research and Development Manual at CIRD83200, HMRC largely confirms the interaction between the two schemes that mostly reflects the spirit of the Scheme.

According to the terms of the CJRS, in fact, furloughed employees are completely banned from performing any kind of work for the period of time their employer is claiming for.

This, of course includes R&D activities, meaning that furlough payments for periods covered by the CRJS, including any top-ups from employers, won’t be treated as qualifying expenditure for R&D Tax Credits.

The same principle applies to flexible furlough, where CJRS grants are only meant to cover the time when employees are not working, and therefore do not qualify as staffing costs form an R&D Tax Credits point of view.

Regular wages for the working time of employees, as long as they were involved in R&D activities, will normally qualify for Tax Credits with the correct apportionment.

The only exceptions to this rule are for holiday pay and sick pay, which are considered as a necessary cost of the employees undertaking R&D work and therefore, with the relative apportionment, it relates to their working time.

Therefore, any period that is recorded as a sick leave or annual leave during furlough can be included in the R&D costs calculation. However, as noted by ICAEW, even in this case the rules for subsidised expenditure come into play, which potentially disqualify costs that have already been met by the CJRS from a Tax Credits perspective.

HMRC also clarified that when no CJRS grant has been claimed, staffing costs can be included in R&D Tax Credits claim even though the employee was on furlough, as long as you can show that they performed some R&D-related tasks during that time.

It was also pointed out that payments in lieu of notice or redundancy payments do not qualify as staffing costs for Tax Credits as they do not relate directly to R&D activities.