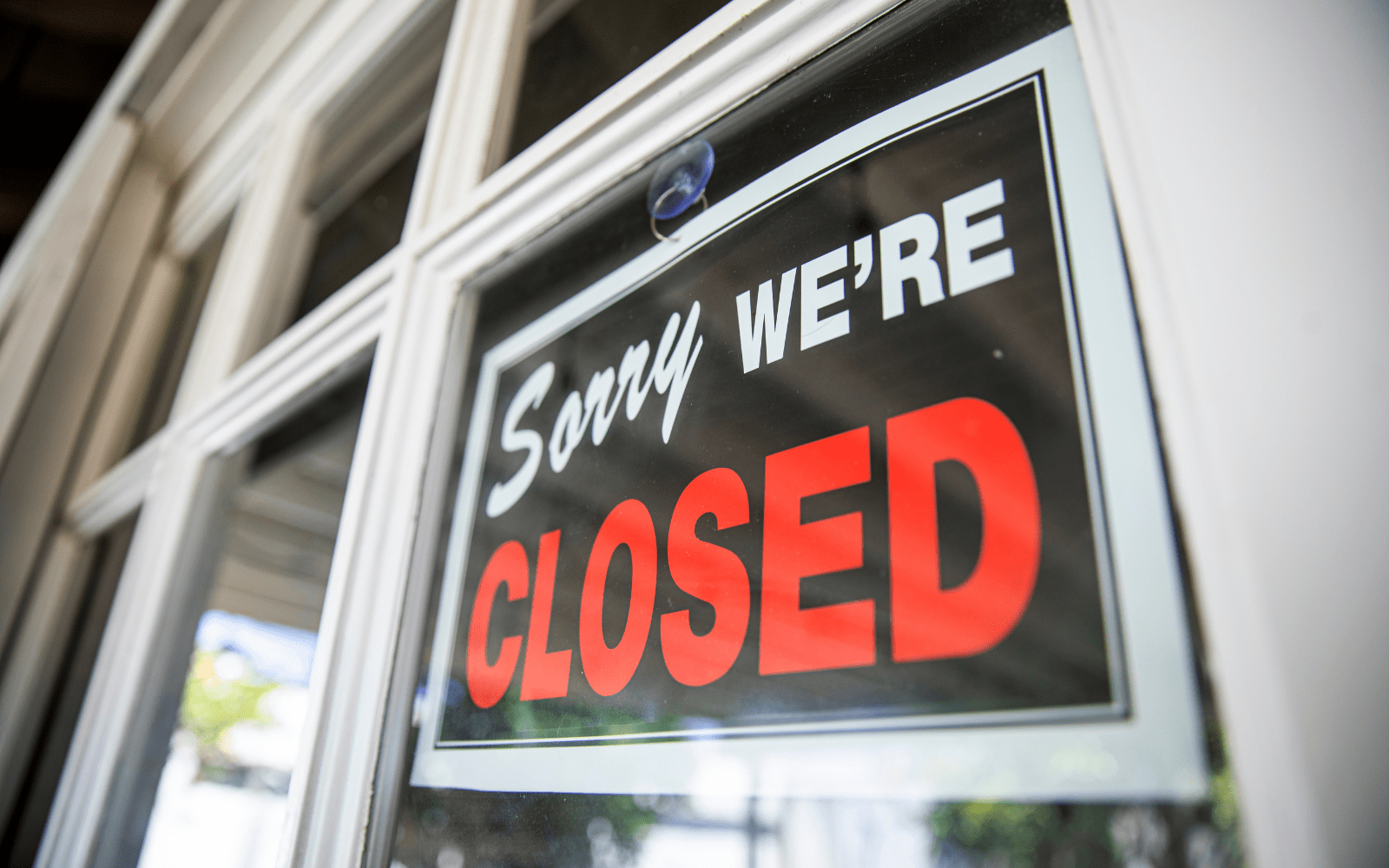 In some cases, businesses cease their trading activity but receive post-cessation income or incur expenses that were not included in the final cessation accounts such as insurance payments or unexpected debt repayments. These receipts occurred due to the previous trading activity and such income is charged to tax separately from the profit of the trade (the previous cessation period is not reopened). However, these receipts are still taxed as trading income.

Businesses that have stopped their trading activity might also need to pay expenses after their cessation. Those costs are usually related to the debts computed earlier into trade profits or remedying defective works carried out before their cessation.  A tax deduction is available for losses or expenses, if that trade had not ceased and would have been deducted in calculating the profits of the trade for corporation or income tax purposes or would have been deducted from or set off against the profits of the trade.

The relief is given together with other income and capital gains of the same year and must be claimed by 31 January but one from the end of the tax year in which the payment was made e.g., if a qualifying payment is made in 2022/23, relief must be claimed by 31 January 2025. If an expense cannot be fully relieved using these methods, then it is carried forward to be deducted from any post-cessation receipts that may be received in the future. Otherwise, it will be lost.

If the post-cessation receipts occur within six years of the end of the business trading activity, the individual receiving that income can elect to carry back the receipts to the date of cessation.

If there are insufficient post-cessation receipts against the expenses (if there is a loss), then there is a restriction on the amount of claimable expenses that can be allowed against the other net income or capital gains for the tax year in which they are paid. The set-off is subject to 25% or £50,000 of the adjusted total income cap.

The relief is also restricted by the amount of any unpaid debts owed by the trader at the date of cessation. If an unpaid debt restricted the amount of relief in an earlier tax year, it is not allowed in a later year either. However, if the outstanding debt is repaid, the payment becomes qualifying and can then be relieved.