The two major changes were announced by Chancellor Rishi Sunak during the budget to the R&D scheme from 1 April 2023. 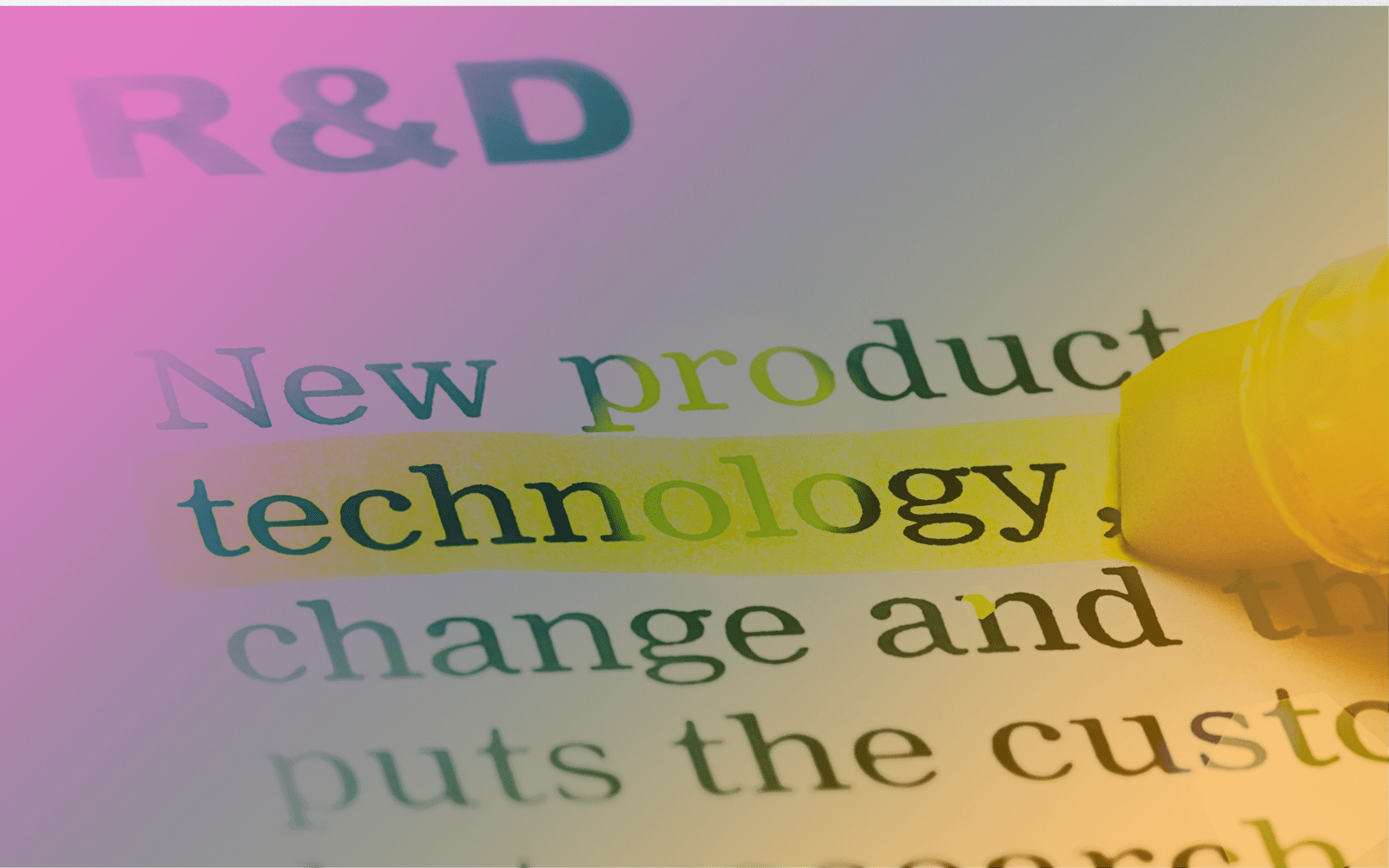 R&D Tax Credits are part of a Government scheme that allows SMEs to reclaim up to 33% of the amount spent on Research and Development – even if your company make a loss.

R&D Tax Credits are aimed at rewarding UK companies for investing in innovation and is a significantly beneficial source of funding for businesses. The scheme results in tax savings by offering an enhanced deduction against taxable profits, or a payable tax credit from HMRC if a company is a loss-making SME.

At Autumn Budget 2021, the government announced important updates to the current R&D scheme, which will come into place on the 1st of April 2023. Later in the year, the government also published a report on the R&D tax relief regime which set out specific details on the proposed changes with the results of research it carried out of companies’ decision-making processes when preparing R&D tax relief claims.

What are upcoming changes?

The two major changes were announced by Chancellor Rishi Sunak during the budget to the R&D scheme from 1 April 2023. Those changes include:

Currently, cloud computing and data costs are not included in the scheme. Under the upcoming changes, however, the scheme will include these two areas in recognition of the increased use of cloud software and data hosting. This will include expenditure on licence payments for datasets and expenditure on cloud computing costs that can be attributed to computation, data processing and software, which will all be treated as qualifying expenditure for R&D tax relief purposes. Any general overhead payments relating to virtual servers or data storage will be ineligible.

The focus will be on innovation within the UK only

From April 2023, R&D claims will be restricted to UK-only activity. The two following changes were announced as part of the report:

The companies will still be able to claim for the costs of inputs such as clinical trial costs, consumables, data and cloud computing costs sourced overseas but new restrictions to subcontractor and externally provided worker costs will have an impact on a significant number of businesses.

There is a concern of over abuse and boundary-pushing involving R&D tax reliefs which have grown in recent years. In response to that, the Government has also proposed that all claims from April 2023 will be subject to the following rules:

The government collected responses from relevant businesses and institutions and is expected to publish draft legislation for the changes set out above in the summer of 2022. We also expect to hear more on the R&D Tax credits scheme on the annual Spring Budget, taking place on 23 March 2022. Please subscribe to the I am a Founder newsletter where we will announce any news regarding R&D Tax credits scheme updates to our community.

The R&D tax rules are complex and therefore important for businesses to seek specialist advice. We have extensive experience in supporting businesses with their R&D claims. Find out more about our work or how we can support you.