Reasons of strike-off could be a failure to file annual accounts or annual confirmation statements, a situation there is no director in place or mail sent to that company is returned unopened. 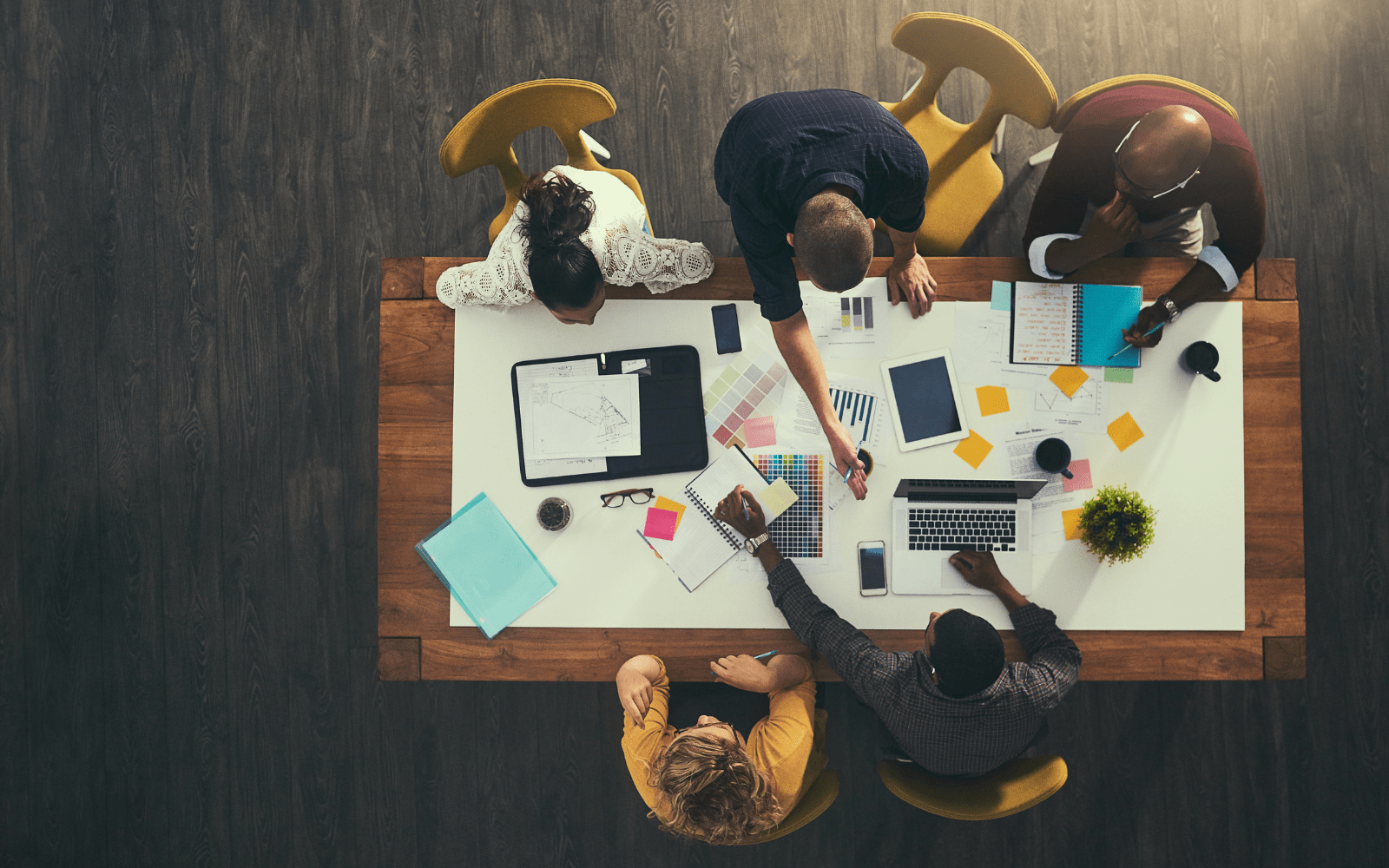 The registrar of companies can strike-off a company from a register if there is a reasonable cause to believe that a company is no longer in operation. Those reasons could be a failure to file annual accounts or annual confirmation statements, a situation there is no director in place or mail sent to that company is returned unopened.

What is the process of the strike-off

Despite the power to strike off a company from a register, the registrar must first send two letters to the company. If a response is not received from that company within one month of sending the first letter, the registrar must send a second letter by registered post (within 14 days of the end of the expiration of that month). The second letter must refer to the first letter and state that an answer to that letter has not been received as well as inform that if an answer is not received to this letter within one month of the date on the letter, a notice will be placed to strike that company’s name off the registrar.

Objection of the strike-off

An objection to the proposed strike-off can be made after the notice has been placed in the Gazette by a director or a shareholder, or another interested party, such as a supplier or a customer. The objection can be made by emailing enquiries@companieshouse.gov.uk.

When objecting, it is crucial to provide evidence that the company is still trading, is owed money or owes money. The evidence could be customer or supplier invoices/statements or bank statements. If the strike-off is because the company has failed to file its accounts or its confirmation statement, the outstanding documents should also be filed.

The objection must be made at least two weeks before the expiry of the Gazette notice. More information on the objection process can be found on the official government website.

If no objection is made by the expiry of the first notice, a second notice will be posted in the Gazette, stating that the company has been struck off. It will be dissolved on the publication of this notice.