Interest on VAT repayments from HMRC

The repayment supplement scheme will be removed from VAT periods beginning on or after 1 January 2023 and replaced by an interest payment scheme. 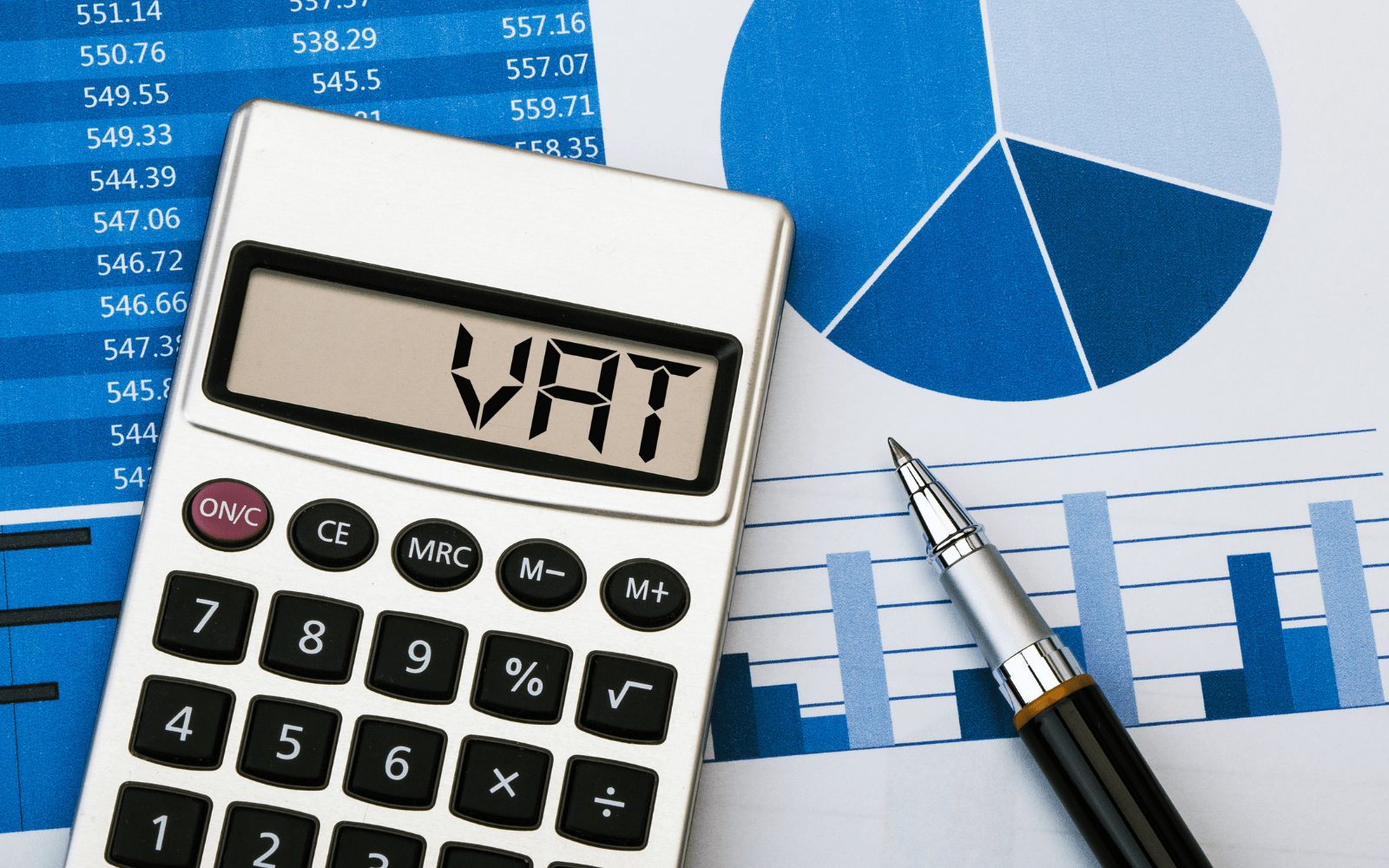 The current rules state that if repayment is due then HMRC has to repay within 30 calendar days after receiving the business’s VAT Return. Suppose repayment hasn’t been authorized within that time limit. In that case, the business is eligible for compensation as a ‘repayment supplement’ which is five per cent of the repayment or £50 whichever is the greater, paid automatically with the business VAT repayment.

The return has to be submitted in time and the refund amount or amount that is shown on the return as due must not exceed the actual payment by more than five per cent or £250 whichever is greater. If HMRC decides to make enquiries, the VAT repayment should again be made within 30 days, but in this case, the number of days spent making ‘reasonable enquiries.’ will also be included. If, after the enquiries, the claim is significantly adjusted because of errors made on the return, no supplement will be paid.

The repayment supplement scheme will be removed from VAT periods beginning on or after 1 January 2023 and replaced by an interest payment scheme. Under the new scheme, if HMRC delays issuing business repayment due to your business claim enquiries, then interest will be paid but at the annual interest rate (currently 0.5%).

The upcoming change in the rules will have the biggest impact when a VAT return has been submitted on time but HMRC does not make the repayment within the 30 days due to the figures being checked. The difference in the amount of restitution for the taxpayer between the pre and post-January 2023 schemes has no comparison.

Another situation to keep an eye on is when an error was made in the return and a voluntary disclosure made e.g. if a business forgets to make a claim for input tax on some new equipment, only realising their error months later when preparing year-end accounts, then currently no interest is received on this repayment. Post-January 2023 interest will be made but at the same annual rate of 0.5%.

The only other time that HMRC pays interest under a VAT claim is if a claim or refund has been delayed due to an official error on the part of HMRC. For example, if an officer rules that a particular product has been wrongly designated as standard rates, it was subsequently found that it should have been zero-rated, leading to a large VAT refund to the taxpayer. Interest would then be paid again at the annual rate of 0.5% and using ‘simple’ rather than ‘compound’ interest.

The reason for this change is due to ‘Making Tax Digital‘ government programme to digitalise tax reporting and payments, as part of HMRC’s stated ambition to become one of the most digitally advanced tax administrations in the world. However, whilst harmonisation of interest payable and repayable ensures a fairer and more coherent regime, the situation will have a more significant impact on VAT registered businesses that are in a refund position. During the time HMRC is making their enquiries in the intervening period the business looking for a VAT refund is left with an absence of funds which often form part of a business’s working capital. In addition, some may be concerned that without the 5% supplement ‘levy’ there is less immediacy for undertaking enquiries in a timely fashion as the ‘penalty’ for doing so is no longer there.