Many believe that if you took any kind of grant you won’t qualify for R&D Tax Credits under the SME scheme. The matter is actually more complex than that. 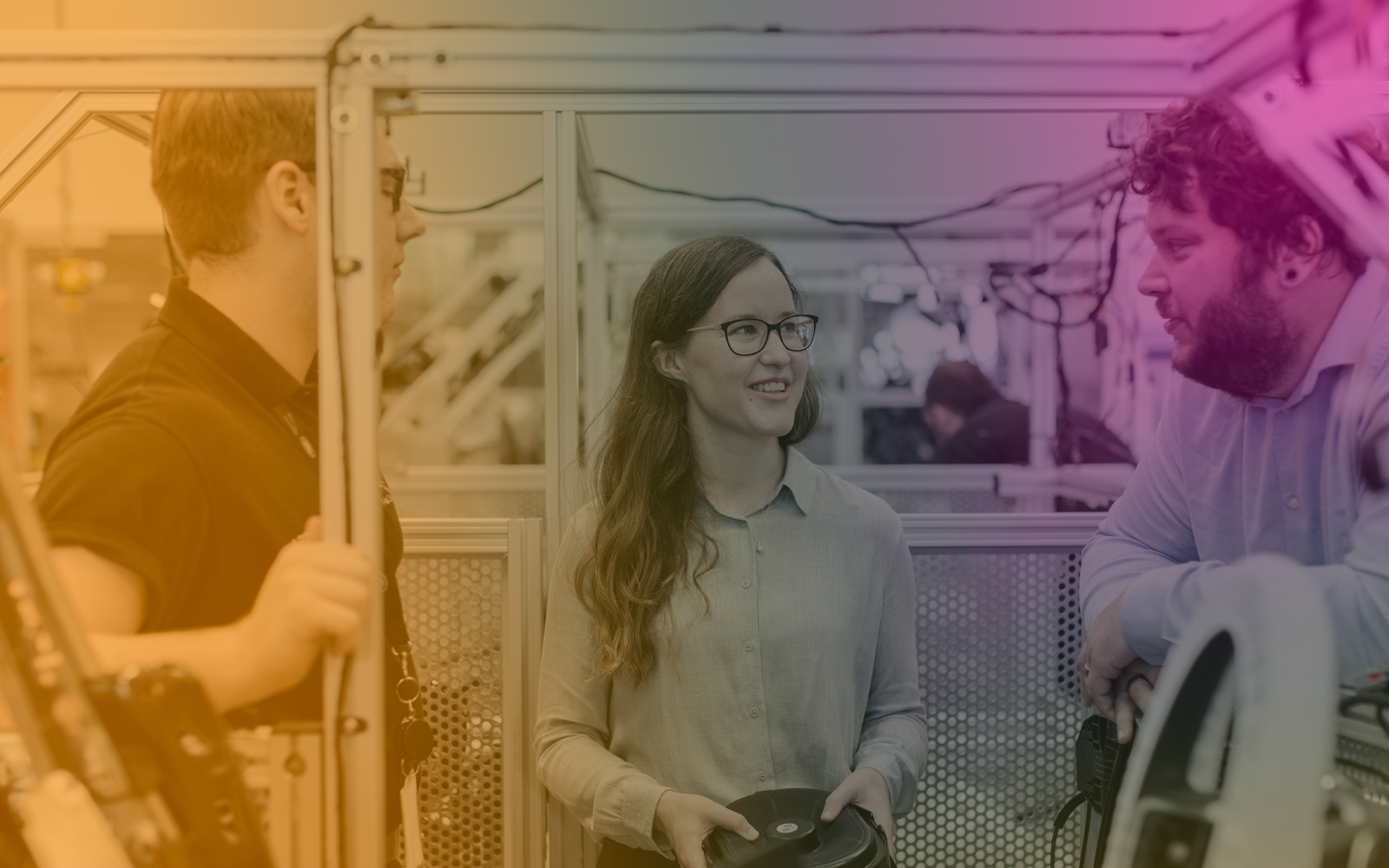 If you already looked into the requirements of R&D Tax Credits, you probably know that there are restrictions for companies that already received innovation grants and similar forms of funding. Many believe that if you took any kind of grant in the past, then you won’t qualify for R&D Tax Credits under the SME scheme. The matter is actually a bit more complex than that.

The root of the incompatibility of R&D Tax Credits and grants can be found within EU regulations. In fact, the EU sees as an unfair advantage if a company receives “state-aid” from multiple sources. Many grants are considered as state-aid and so is the SME R&D Tax Credits scheme, given its generosity.

So if a project is already funded by a grant that counts as state-aid, the company will only be able to claim R&D spend under the RDEC scheme, which is not considered state-aid, in order not to create a conflict.

As a reminder, it’s worth noting that R&D Tax Credits under the SME scheme provide up to 33% of eligible R&D spend as cash back, while the RDEC scheme is worth up to 10% in tax reliefs. Depending on which one you qualify for, you can use our Claim Calculator to find out how much your R&D could be worth.

That being said, there are four main scenarios where R&D Tax Credits and Grants can coexist:

Non-project-specific grants are those awarded not to a specific R&D project, but to the company as a whole. That might sound convenient as it involves more freedom in how the grant money is spent, but this scenario compromises the eligibility of all of a company’s R&D spend.

This is because it would be deemed an unfair advantage for the company to receive two different kinds of state-aid if they were to claim R&D Tax Credits under the SME scheme.

In this case scenario, the company can only claim R&D Tax Credits under RDEC for all their eligible R&D spend, resulting in a 10% tax relief.

Where the company has received a state aid grant that is project-specific, the situation in terms of R&D tax credits is usually more advantageous.

This is because, while R&D spend on the project that’s been financed by the grant can only be claimed under RDEC, expenditure on other R&D projects is still eligible under the SME scheme, given that its normal requisites are met.

This is especially useful to companies that are carrying out more than one R&D projects at the time of the claim, because they will be able to claim up to 33% of their spend on projects that aren’t backed by grants, and still receive up to 10% (with RDEC) of expenditure on projects that received grants.

This tends to be a very common scenario, as Innovate UK grants – the most common innovation grants among tech start-ups – are project-specific.

Restrictions on grants only arise when these are classified as ‘notified state aid’. When grants meet the de minimis definition, they do not have to be notified to the EU, and they are therefore compatible with the SME Tax Credits scheme.

Grants can qualify as de minimis aid when the company receives less than €200,000 across a three-year period.

In this case, the company can claim its whole eligible R&D spend that is not covered by the grant under the SME Tax Credits scheme (up to 33% rate). The remaining spend can still be claimed under RDEC.

Finally, a very successful strategy for companies aiming to make the most of both grants and R&D Tax Credits is to carefully select grants that do not count as state-aid.

These are typically EU grants, which do not come from any nation but from the Union itself, and therefore do not count as state-aid.

For this reason, companies that applied to the FP6 and FP7 programs up to 2013, and that are still receiving tranches of funding from these grants, won’t encounter many complications when claiming R&D Tax Credits.

These two schemes were then substituted by Horizon 2020, which is the largest innovation program in all of EU’s history and is still running until the end of this year, having started with an €80bn budget.

Companies that have received non-state-aid grants are treated as those who received de minimis aid, and as such they can claim under the SME scheme all of their R&D spend that the grant didn’t cover. However, since these grants are not classified as state aid regardless of the amount received, this solution allows companies to benefit from the best possible scenario when financing their R&D efforts.