Dividends Complexities – What Do The Cuts Change?

Many family-owned companies allocate dividends towards the end of their financial year and/or the tax year, so it was not until March/April 2019 that the impact of the reduction first started to hit home. 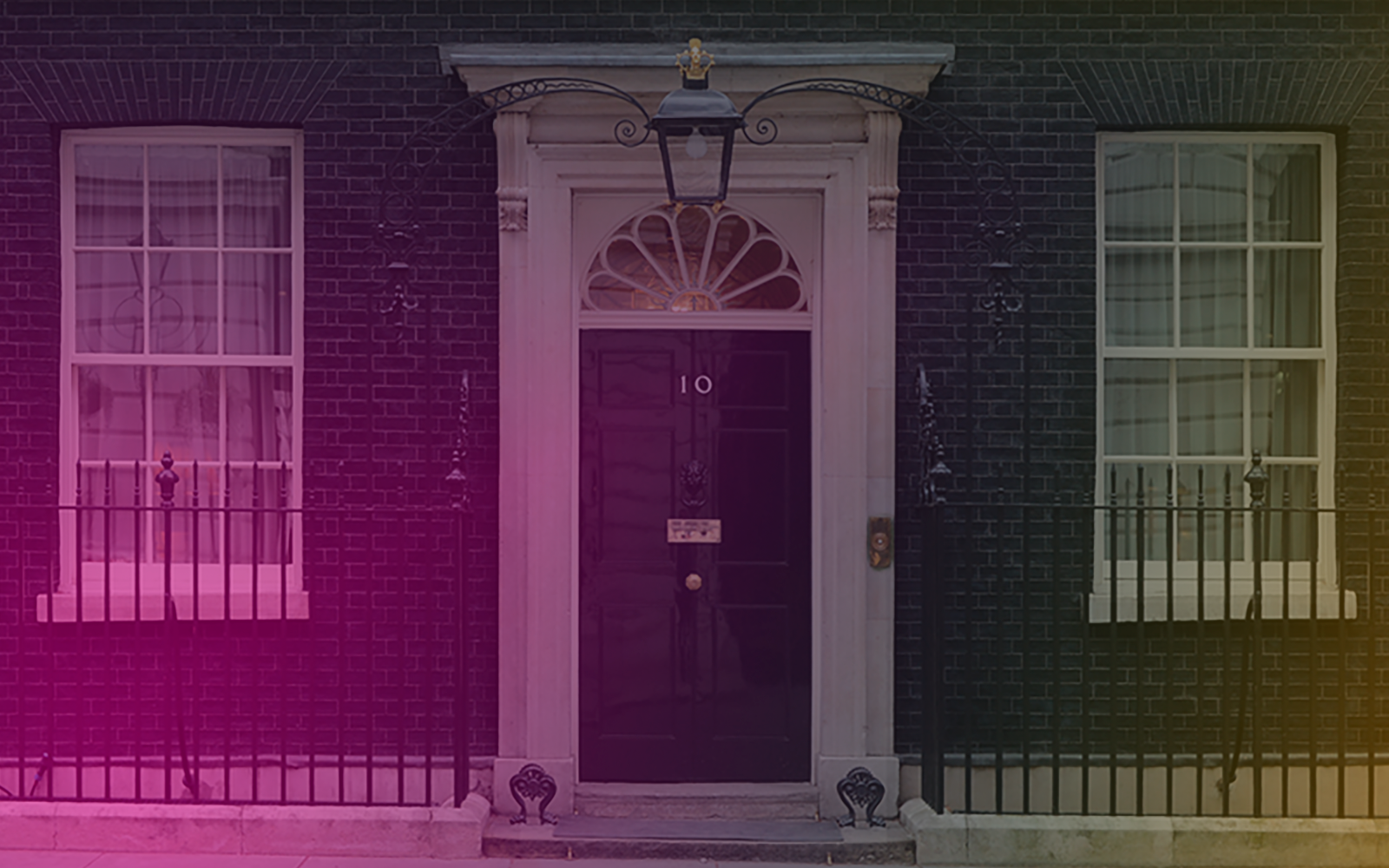 The dividend allowance, which was originally introduced from 6 April 2016, was cut from £5,000 a year to £2,000 from 6 April 2018. The cut is likely to have a significant impact on employees and directors of small businesses who receive both salary and dividends.

Many family-owned companies allocate dividends towards the end of their financial year and/or the tax year, so it was not until March/April 2019 that the impact of the reduction first started to hit home. Unfortunately, many other taxpayers may not become aware of the change until they complete their 2018/19 tax return, which in most cases, will be due for submission to HMRC by 31 January 2020.

How much tax is paid on dividend income is determined by the amount of overall income the taxpayer receives. This includes earnings, savings, dividend and non-dividend income. The dividend tax will primarily depend on which tax band the first £2,000 falls in.

Dividend income is taxed at the taxpayer’s highest rate. This can often work in the taxpayers favour, particularly where a mixture of salary and dividends is received. For example, if a director receives a salary of £40,000 and a dividend of £12,000, their tax liability for 2019/20 will be as follows:

Individuals who are not registered for self-assessment generally do not need to inform HMRC where they receive dividend income of up to £2,000. Those with income between £2,000 and £10,000 will need to report it to HMRC. The tax can usually be paid via a restriction to the PAYE tax code number, so that it is deducted from salary or pension. Alternatively, the taxpayer can complete a self-assessment tax return and the tax can be paid in the usual way (generally 31 January following the end of the tax year in which the income was received). Those receiving more than £10,000 in dividends will need to complete a tax return.

The allocation of various rate bands and tax rates can be complicated, even in situations where straight-forward dividend payments are made. Family business structures may be particularly vulnerable to the impact of the reduction in the dividend allowance, especially where multiple family members take dividends from the family company. A pre-dividend review may be beneficial is such cases.