The lines between tax evasion, avoidance and tax planning can be very thin. Learn the differences and the measures HMRC take to prevent tax fraud. 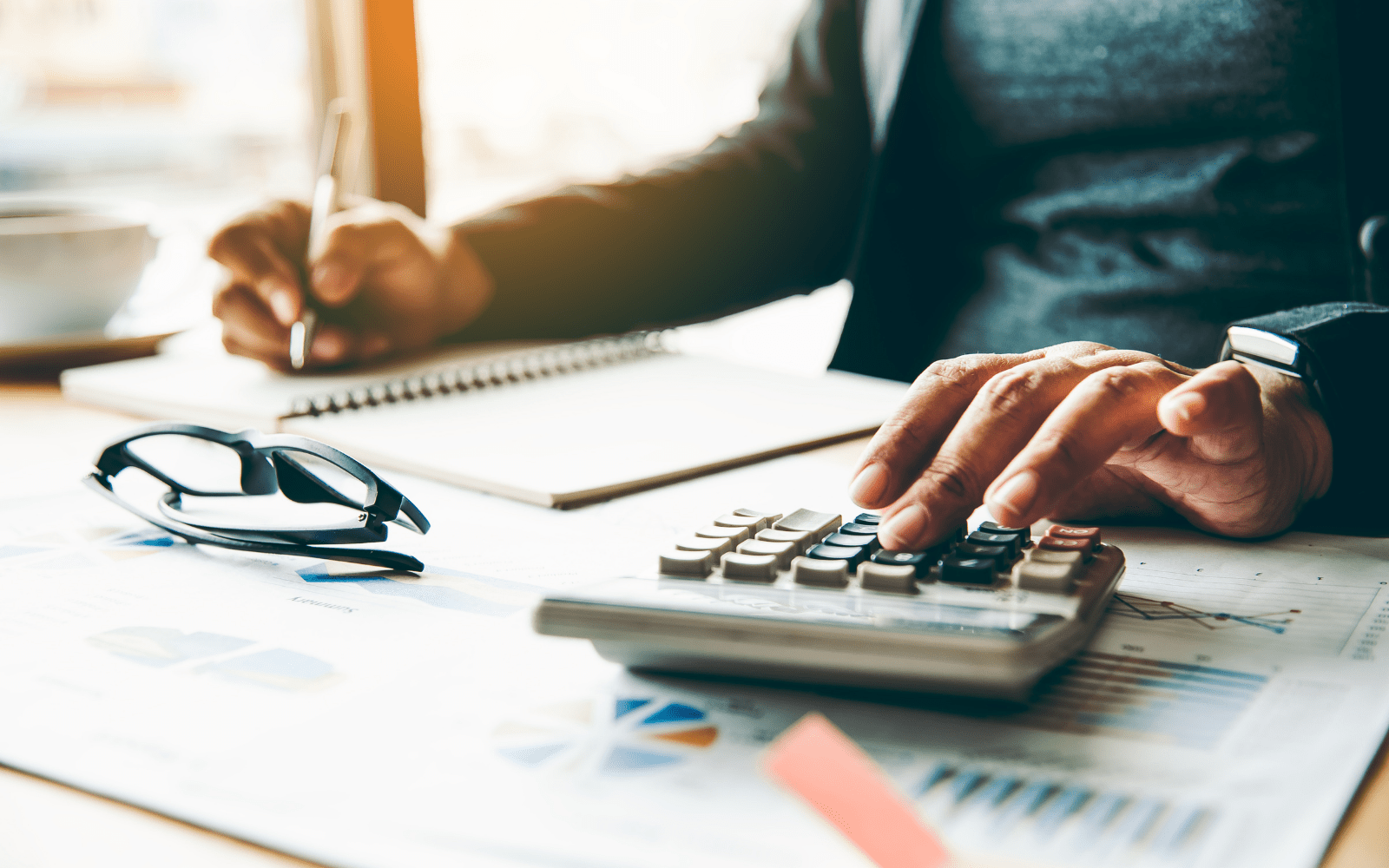 Recently HMRC increased its efforts to reduce ‘tax gap’ which is defined as the amount of tax that HMRC thinks should be paid in comparison with the amount that is actually being paid. In February published statistics show that for the 2019/20 tax year, the tax gap was £35 billion.

The tax lost in February was due to the failure to take reasonable care and adds up to the largest proportion of 19% (£6.7 billion), tax avoidance accounts for the smallest proportion at four per cent (£1.5 billion), and the cost of tax evasion was £5.5 billion.

What are tax evasion and tax avoidance?

Tax evasion is when an individual acts against the law in order to escape paying taxes that is required by the rules. Tax avoidance is the exploitation of rules to reduce the tax that would otherwise should be paid. In some cases, it can be difficult to differentiate between both terms and in 2010 Treasury Minister David Gauke admitted, “there will be occasions when the line is a little blurred.”.

In most cases, tax evasion is when taxpayers are deliberately misrepresenting or concealing the actual situation of their affairs to the tax authorities and try to illegally reduce their tax bill. In practise, this can bring a lot of uncertainty about whether this was done to avoid taxes and if so, whether it needs to be regarded as ‘acceptable tax avoidance’ such as tax planning or tax mitigation or ‘unacceptable tax avoidance’ resulting as aggressive or abusive.

Currently, there is no specific offence in the Taxes Acts related to tax evasion so HMRC relies on common law when dealing with prosecution.

In some cases, a taxpayer may be prosecuted under the Theft Act 1978 for false accounting or possibly the Fraud Act 2006. However, the majority of cases are prosecuted under the common law criminal offence of ‘cheating the public revenue’. These cases lay the foundation that the offence committed doesn’t necessarily have to be a dishonest act. Even the failures to account or register for VAT will be sufficient evidence of intention to reduce the tax bill. Since there is no maximum penalty for these offences, a defendant could be sentenced to life imprisonment and have to repay the tax lost to HMRC.

Different governments over the years have tried varying methods to counter tax evasion. Previously, the legislation was aimed at specific tax avoidance schemes as they appeared but since 2004 it became more generalised.

Following that, HMRC now can issue ‘follower’ and ‘Accelerated Payment Notices’ (‘APN’) aimed at marketed avoidance schemes. Under the rule, the ‘follower’ notice can be issued when a taxpayer uses an avoidance scheme that is either the same or has similar characteristics to previously successfully challenged in court. This is designed to prevent other taxpayers from delaying the settlement of disputes that have no chance of success. HMRC can also issue an APN which requires the taxpayer to pay the disputed amount before the assessment is resolved.

HMRC estimated fraud and error in Covid-19 support schemes amounts to approximately £5.8 billion against a spend of £81.2 billion. In the recent publication, HMRC explained its approach to minimize error and fraud in the covid schemes including risk assessment and intelligence profiles and confirmed that over 29,000 claims and registrations were blocked by using these methods. The majority of fraud or evasion cases are reported by employees and enabling employees to check if they are included in their employer’s CJRS claim HMRC has received more than 30,000 reports of fraud claims.