There are three CIS deduction levels that contractors must make when they pay their subcontractors. 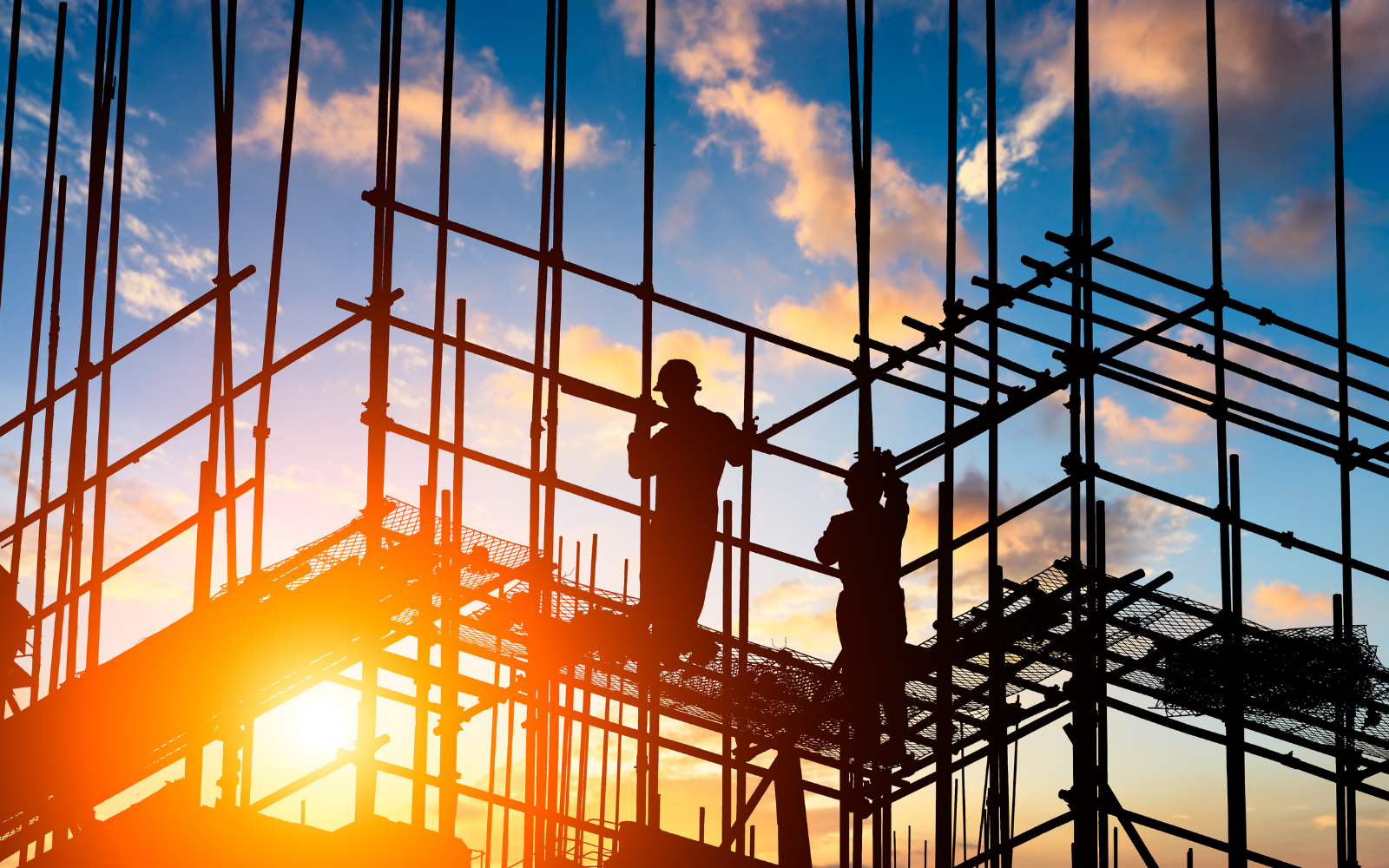 The Construction Industry Scheme (CIS) has special rules for tax and National Insurance Contributions for companies, partnerships, and self-employed individuals working in the construction industry. This scheme applies to construction works such as alterations, repairs, decorating and demolition.

Whilst the main difficulty of operating CIS mainly falls under the person making the payments, the rate at which tax is deducted depends on the recipient’s status.

There are three CIS deduction levels that contractors must make when they pay their subcontractors:

A subcontractor can apply for a gross certificate if turnover over the last 12 months is at least:

When a payment within the CIS scheme is made (either by a person or a firm) then they must send a report to HMRC on whether any tax is deducted or not. These payments and submissions must be made to HMRC monthly, within 14 days of the tax end or 17 days if paying electronically.

Delayed payments or returns of submissions receive a £100 penalty. Quarterly payments can be made if the average monthly liability for CIS, PAYE & NI totals less than £1,500 per month however, the CIS returns must still be filed to HMRC monthly.

The CIS scheme is relevant only if a contractor engages another subcontractor to do the work. That means that jobs contracted directly with a private customer are outside of this scheme’s scope. However, you can also fall foul of the CIS rules if you get involved in what could be viewed as a ‘joint contract’.

Adam and Ben are self-employed builders registered under the CIS deducted scheme. They usually work for other builders having CIS deducted at 20%.

However, Adam has been approached by a private customer to undertake a project which includes some construction work that he cannot handle. In this case, he contacts Ben to assist him on the project.

Adam quotes for the job to include Ben’s work. Whilst they will work separately, to simplify the arrangement Adam issued the customer with one invoice to include Bens’ work although the work is shown separately. On the payment, Adam deposits Bens’ share in his bank account.

The problem is that Ben’s payment is within the CIS scheme. Adam should have registered as a CIS contractor and deducted CIS tax from the payment made to Ben at the appropriate rate. HMRC is entitled to take action to recover the tax from Adam that he had not deducted and may also then pursue Ben for the CIS deduction which also had not been received.